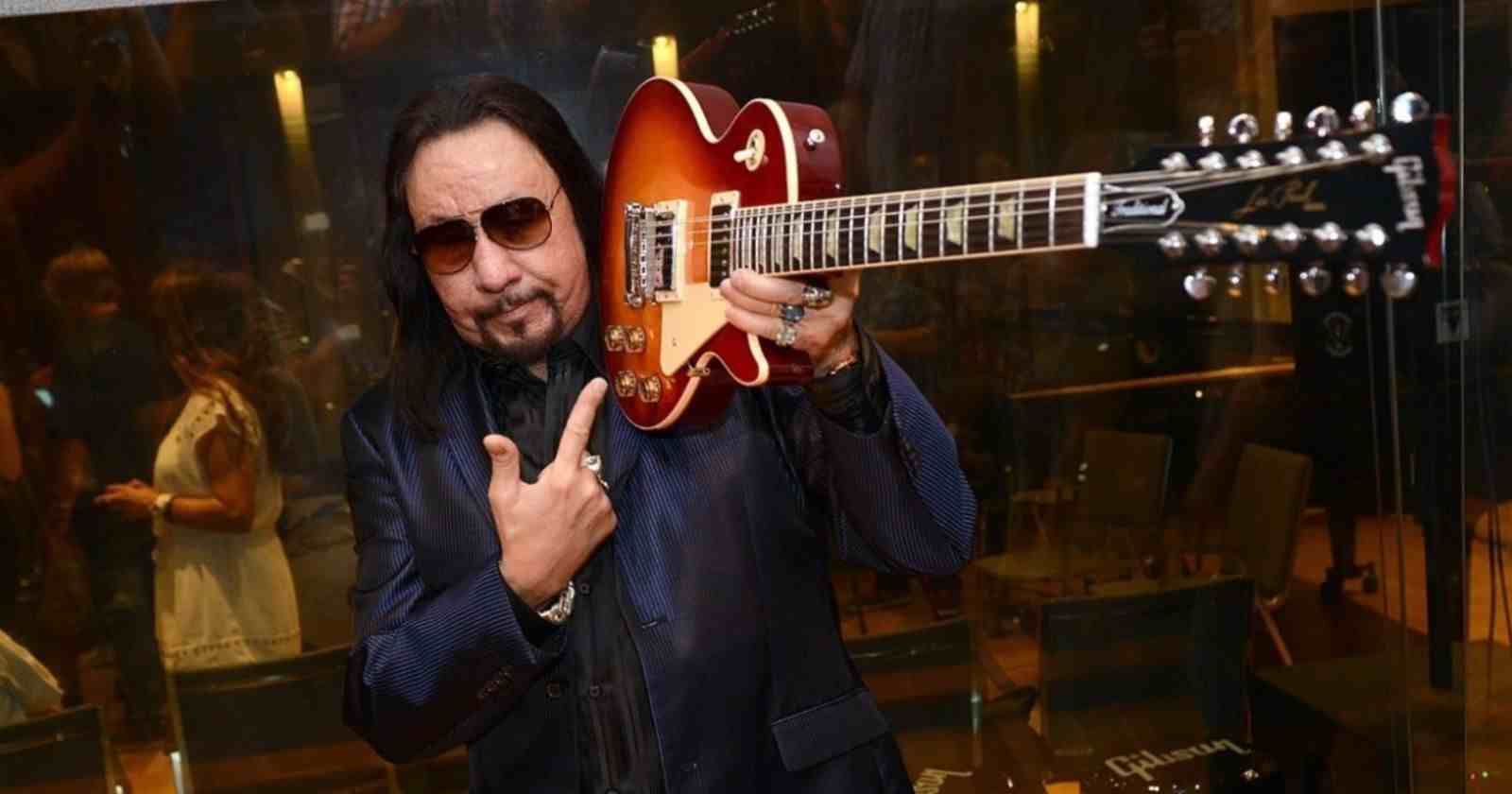 Former Kiss guitarist Ace Frehley was asked during an interview to promote his second covers album “Origins Vol. 2” to reveal which band in his opinion is the greatest of all time. The musician also explained to Cassius Morris Show the reason why this band is so important for rock music.

Ace Frehley reveals which band in his opinion is the greatest of all time:

“Well, for me it’s probably Led Zeppelin. I just think their first New York appearance at the Fillmore East – they were opening up for Iron Butterfly, and I’ll never forget that as long as I live, they just commanded the audience. And they were the opening band. And after they finished performing, half the people in the Fillmore East walked out on the headline – pretty embarrassing for Iron Butterfly.

“But everybody was there to see Led Zeppelin, a lot of industry people were there… I remember that night very well; I was about 17, I think.”

The industry people were ready. They said, ‘We heard about this band called Led Zeppelin, we’re going to check them out.’

“There was already a buzz, I mean, Jimmy Page was already a session musician, he had a reputation – all the guys in that band, except for Robert Plant. Robert Plant was kind of an unknown – he was the wildcard. But there’s only one Robert Plant – really special, very unique-sounding band. Nobody sounded like Led Zeppelin, nobody ever will.”

Wasn’t it the same with you guys and KISS back in the day? You would come to open up for certain groups like Blue Oyster Cult, and you would blow the roof off before the headliners…

“Well, you know, a lot of bands didn’t want us to open for them because we’re a tough act to follow – the bombs, the fire, the explosions, the smoke, who wants to follow that? We had it for a while – we had a big problem finding opening slots, so we ended up headlining. And a lot of people used to think we came from Detroit because we were headlining Cobo Hall…

“In New York and California, we were still playing 500-seat venues – Cobo Hall is 12,000, the live album is the record that really broke us. We started headlining everywhere; that was the record that did it, our fourth album.