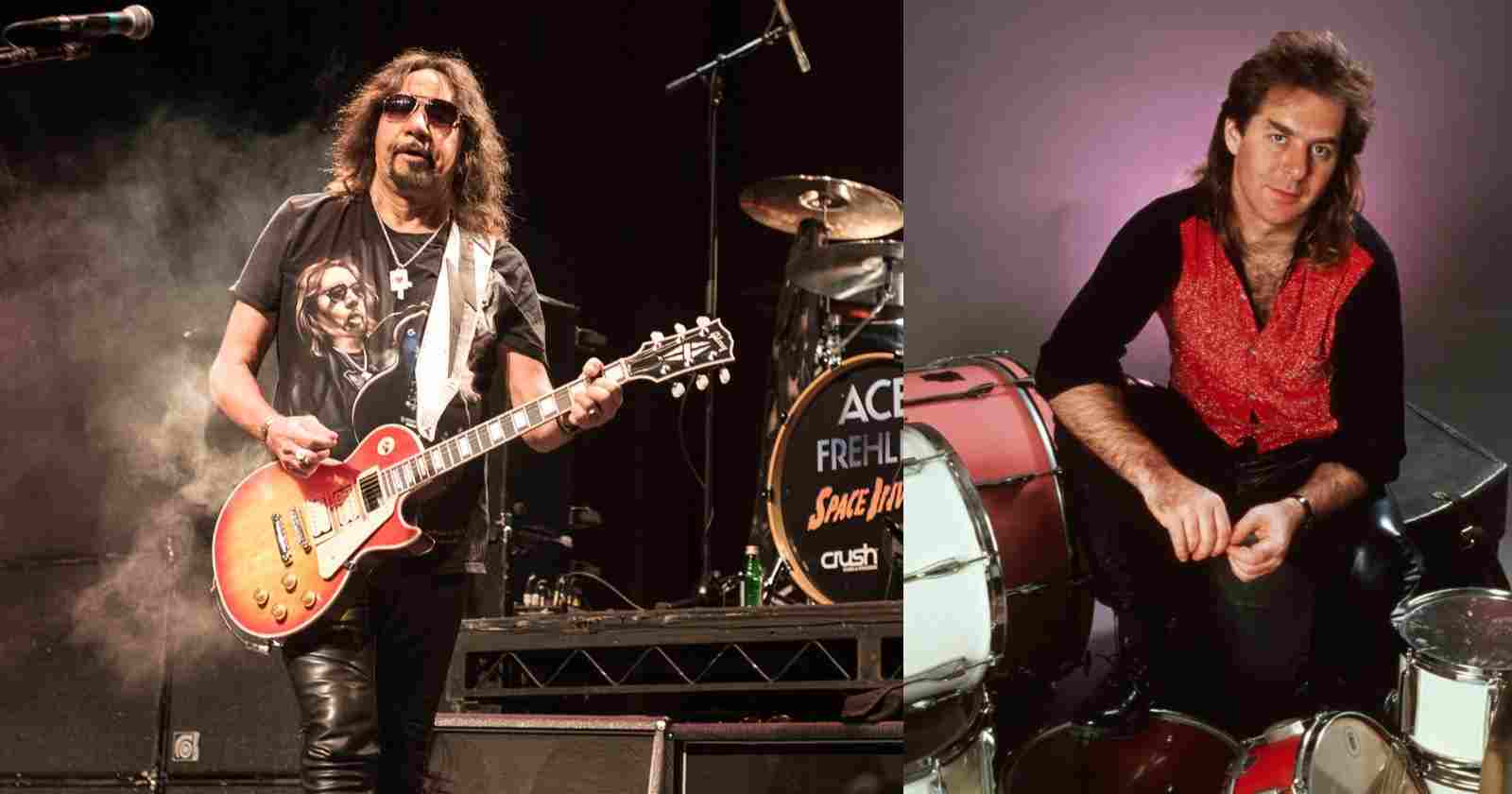 Ex-Kiss guitarist Ace Frehley recalled in an interview with The Disc Dive the drummer Anton Fig, that was a Kiss member for only one day until Gene Simmons and Paul Stanley changed their mind about the musician.

The first solo record [1978’s ‘Ace Frehley’] – let’s talk about [drummer] Anton Fig, a lot of us grew up watching him in the David Letterman Band. What was your introduction to Anton Fig? How did you get to know him?

“Well, Anton and me, we hit it off immediately. But it was destiny that Anton was going to play in my record. Because I remember a friend of mine, Larry Russel, who I went to high school with, called me up one day. I was looking for a drummer for the record and he said, ‘You got to hear this guy Anton Fig.'”

“And then like two or three days later, Eddie Kramer calls me up and goes, ‘You got to hear this guy Anton Fig.’ I got it from two sources that hadn’t spoken to each other. So I said to myself, ‘I better check out this guy Anton Fig.'”

“And we jammed together, we just hit it off like salt and pepper. And we’ve been close friends ever since; he did so many of my records subsequently after 1978, he even played on some KISS records [1979’s ‘Dynasty’ and 1980’s ‘Unmasked’].”

“When we decided to let Peter [Criss] go and we were looking for a replacement I actually talked Paul [Stanley] and Gene [Simmons] into hiring Anton Fig to be the drummer in KISS, and they agreed, and I called Anton. I said, ‘Anton, you’re the new drummer in KISS.'”

“And he was head-over-heels excited. Then the next day I got a call from Paul and Gene and they said, ‘You know, maybe Anton Fig isn’t such a good idea’. Because me and him used to party together all the time. They figured it might be a little dissension in the group because of that. He’s been in Kiss for one day, but never made it to the stage.”

Anton ended up playing on some KISS records, he played on most tracks on that record except for maybe one or two, what was the story there?

“Peter was recovering from a car accident. He had become addicted to pain pills and stuff, so he really wasn’t up for the task. So god bless Peter. But you know, it wasn’t working at that time,” Ace Frehley said.