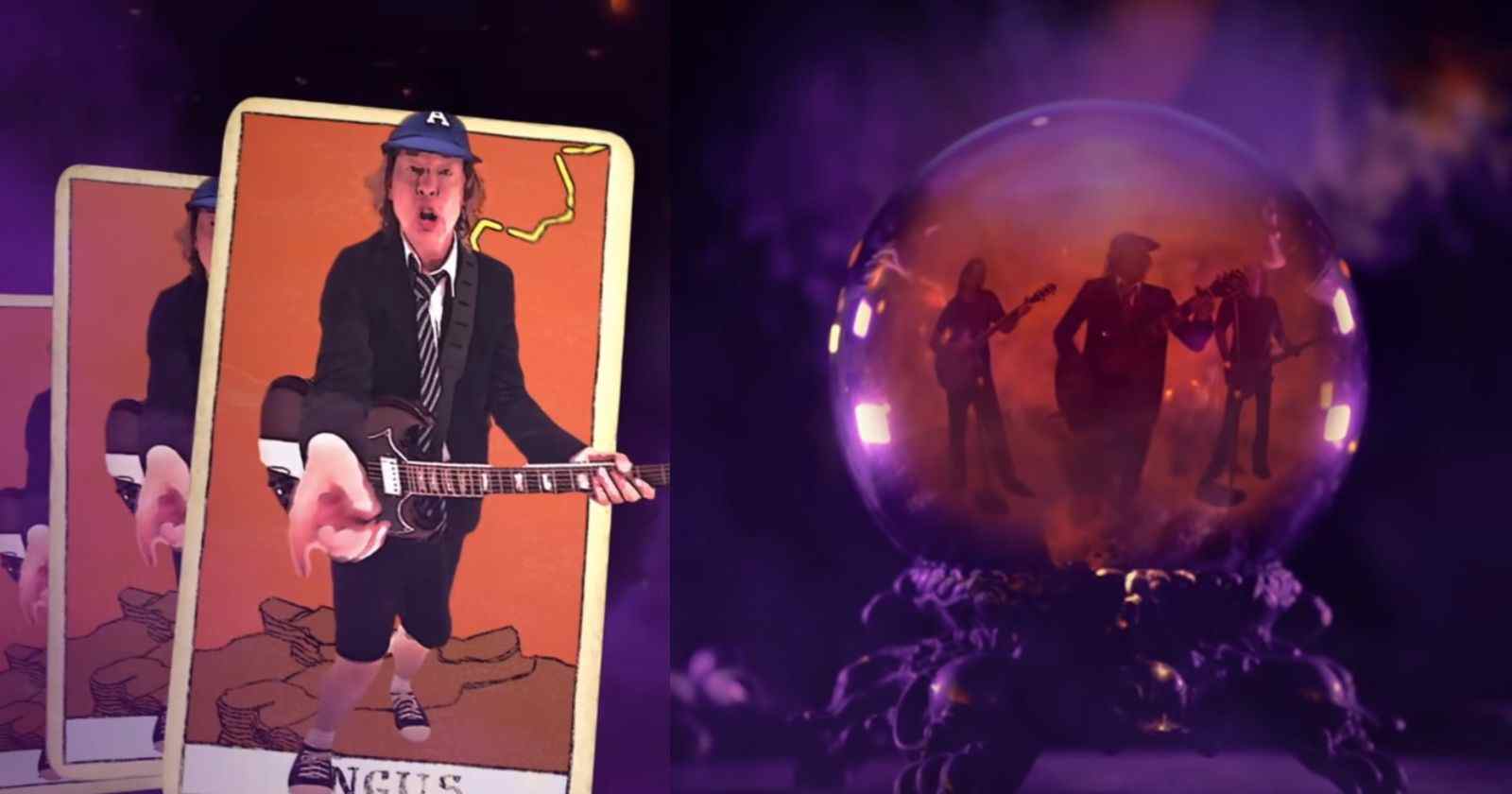 AC/DC released an official video for the song “Witch’s Spell” from their latest album “Power Up”, released by the end of 2020. The video shows Brian Johnson (Vocals), Angus Young (Guitar), Stevie Young (Guitar), Cliff Williams (Bass) and Phil Rudd (Drums) at full steam while a witch cast some spells.