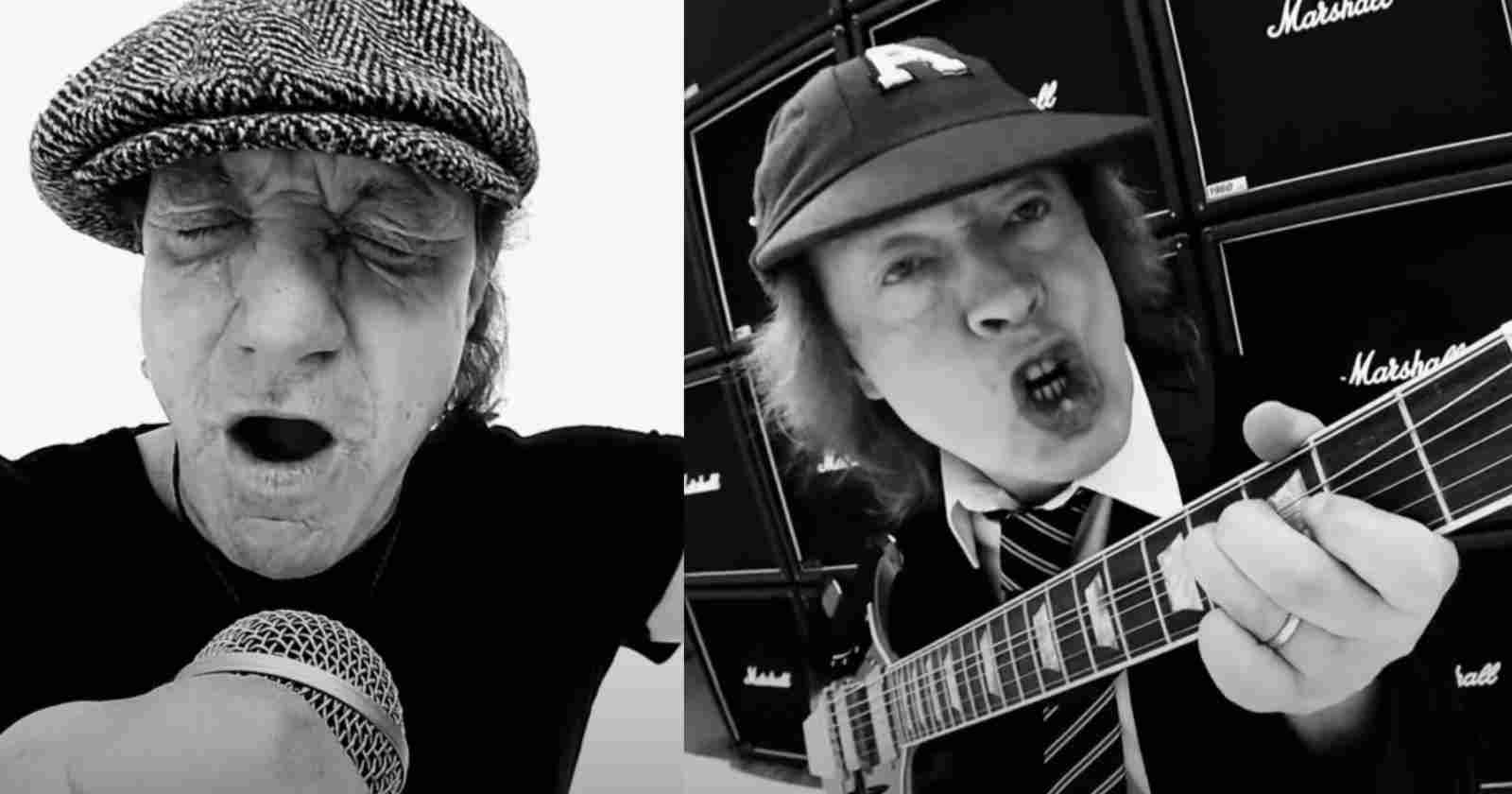 AC/DC released the official video for the song “Realize” of their new album “Power Up”. The clip for the song that is one of the best of their new work shows the band with full steam and interesting point of views from their guitars, bass and even Brian’s microphone.