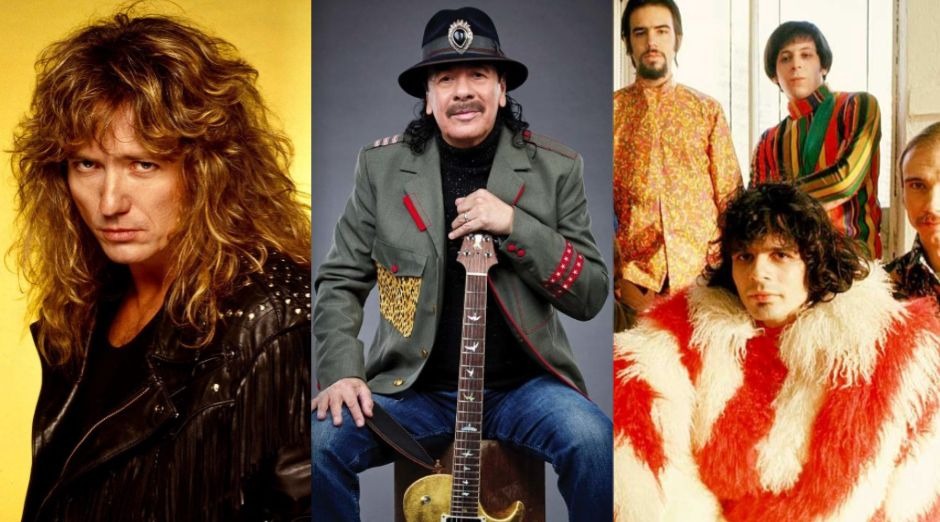 In the music industry, bands have the habit of working with different artists throughout their careers. Many Classic Rock and Metal bands like Black Sabbath, for example, reached a total of 27 members if we count all the musicians who participated in the group’s musical project in those years. Guns N ’Roses reached 23 and Fleetwood Mac scored 18 members. However, some other groups exceed all of these values ​​and present a huge number in the list of contributors.

Whitesnake was born after David Coverdale left Deep Purple in the end of the 70s. The first encarnations of the band even had is ex-colleagues of Purple: Jon Lord (Keyboards) and Ian Paice (Drums). Throughout the decades Coverdale invited many great musicians for the band such as: Cozy Powell (Drums), Steve Vai (Guitar), Vivian Campbell (Guitar), Adrian Vandenberg (Guitar) and Doug Aldrich (Guitar).

The American classic rock and blues band was founded by Alan Wilson and Bob Hite. Nowadays the only original member in the band is drummer Adolfo de la Parra. Canned Heat is responsible for big 60s hits like “On The Road Again”, “Going Up the Country” and ” Let’s Work Together”.

Known for the hit “In-A-Gadda-Da-Vida”, Iron Butterfly with six permanent members until today, has contributed with several support musicians over the 52 years of their career. They appeared on the music scene of the late 1960s and was characterized by guitar solos, striking bass, heavy drums and keyboards that mixed rock with sacred music.

The band was founded by Carlos Santana in 1966. Over the years, the artist has joined more than 60 musicians to record new songs and tour. The band being the one to put the Latin Rock on the map and has a historic performance in Woodstock. Besides they had many hits from the 60s to nowadays.