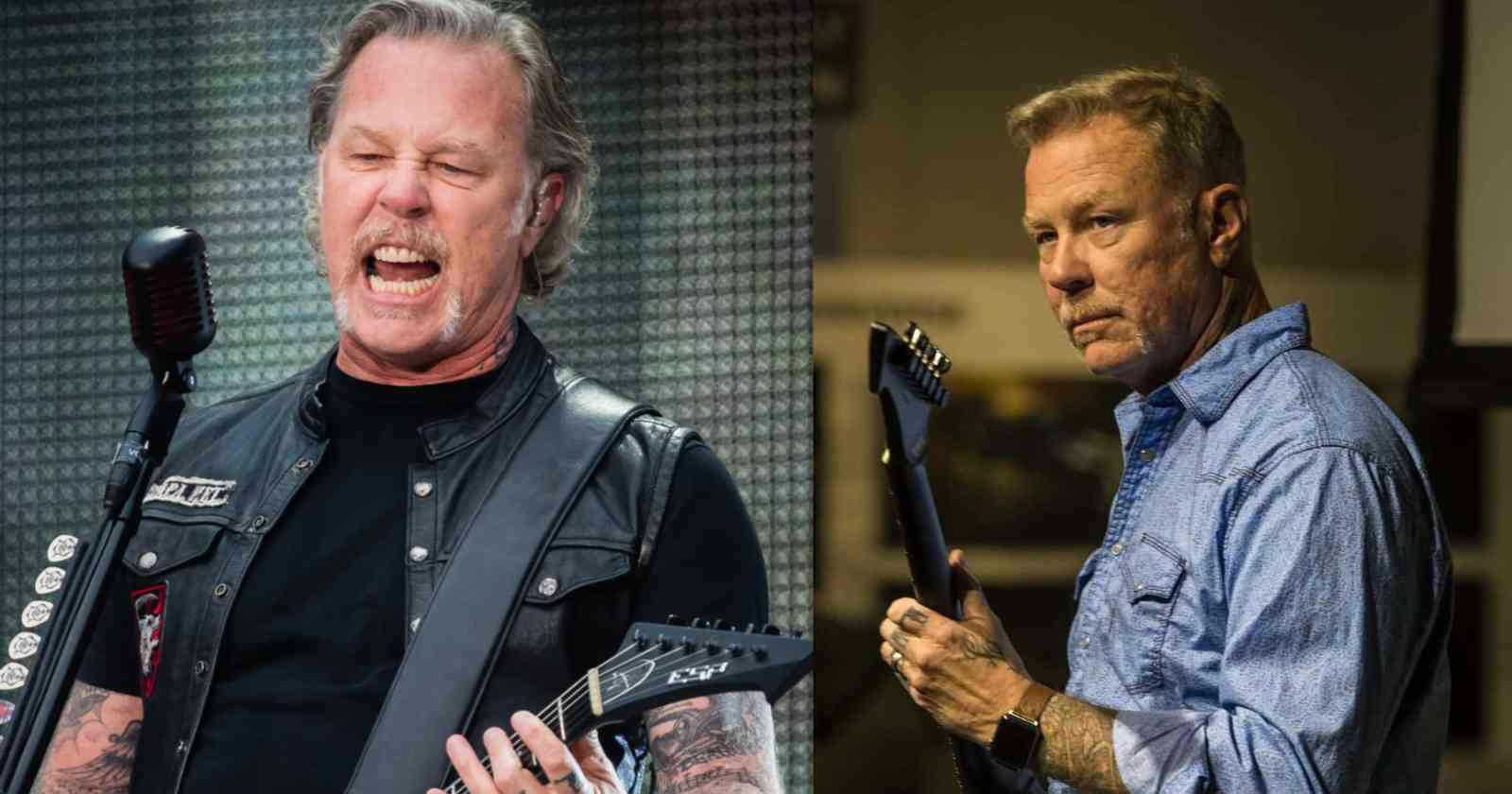 Metallica singer and guitarist James Hetfield is one of the most famous musicians of all time that was part of the birth of Thrash Metal  back in the 80’s. In an interview with Little Punk People back in 2017 he listed some of his favorite bands of the genre explaining briefly why he likes them so much.

4 bands that James Hetfield listed as his favorites outside the big four:

“Oh, my God! There’s tons of them. Well, Exodus for sure. We grew up with those guys in the Bay Area. Oh, and we stole their guitar player; that too. [Laughs] But, yeah, I think they’re great. Testament… A lot of bands in the Bay Area, a lot of thrash stuff. I just think even before that, punk rock was kind of the beginning of it for me.

“Motorhead – kind of thrashy but rock and roll. But I loved G.B.H., or still do, and I love Discharge a lot. That’s kind of really cool thrash music to me.”

Formed in 1979 in Richmond, California, Exodus‘ current lineup consists of guitarists Gary Holt and Lee Altus, bassist Jack Gibson, drummer Tom Hunting, and lead vocalist Steve “Zetro” Souza. There are no original members left in Exodus other than Hunting, who has departed from the band twice, in 1989 and 2004, but rejoined in 2007. The group is also remembered for being guitarist Kirk Hammett’s band before he left in 1983 to join Metallica as Dave Mustaine’s replacement.

Holt, who replaced original guitarist Tim Agnello in 1981, has been most consistent member throughout various lineup changes and break-ups. Also is the only member to be present on each Exodus release.

Formed in Berkeley, California in 1983 under the name Legacy, Testament’s current lineup has guitarists Eric Peterson and Alex Skolnick, lead vocalist Chuck Billy, drummer Gene Hoglan, and bassist Steve Di Giorgio. They had many lineup changes over the years, with Peterson being the only remaining original member, though they have since been rejoined by one of its songwriters Skolnick, who was out of the band from 1992 to 2005. Billy replaced original singer Steve “Zetro” Souza (who left the band to join Exodus as the replacement of Paul Baloff) in 1986, prior to the recording of their first studio album, The Legacy, and has been a member of the band since. He and Peterson are the only members to appear on all of Testament’s studio albums.

The band’s name was originally Charged GBH, then was shortened to GBH. It is widely understood that the name came from then-bassist Sean McCarthy being charged with grievous bodily harm (GBH), though vocalist Colin Abrahall denied this in 2018, claiming it was just a name like UK Subs; and, when pushed, said the initials stood for “Girls, Booze, and Hash”. Though the core line up of Colin, Ross, and Jock has stayed the same throughout their history, the drum stool has been occupied by a number of incumbents following Wilf’s departure after the Midnight Madness and Beyond album and Oh No It’s GBH Again 12″ EP.

Discharge are an English hardcore punk band formed in 1977 in Stoke-on-Trent, England. The band is known for influencing countless sub-genres of extreme music. Their songs have been covered by some of the biggest names in heavy metal and other genres. The musical sub-genre of D-beat is named after Discharge and the band’s distinctive drumbeat.

In an interview with Music Radar back in 2009, James Hetfield recalled how he decided to become a musician: “I started taking piano lessons when I was about eight years old because my mum saw me basically playing drums on a piano at someone’s house once and thought, ‘Oh, he’s a musician!’ So I took some lessons at some old lady’s house, which stunk, but she gave me cookies at the end.

“I took those lessons for three years and thought, ‘This sucks, I’m not learning any Aerosmith songs here!’ I was playing sh*t I had no care for. Then I graduated to guitar because my brothers, who are 10 years older than me, were in bands at the time. So there was always a drum kit, piano and guitar sitting around the house. They were like toys. I loved hard rock so I picked up the guitar.”