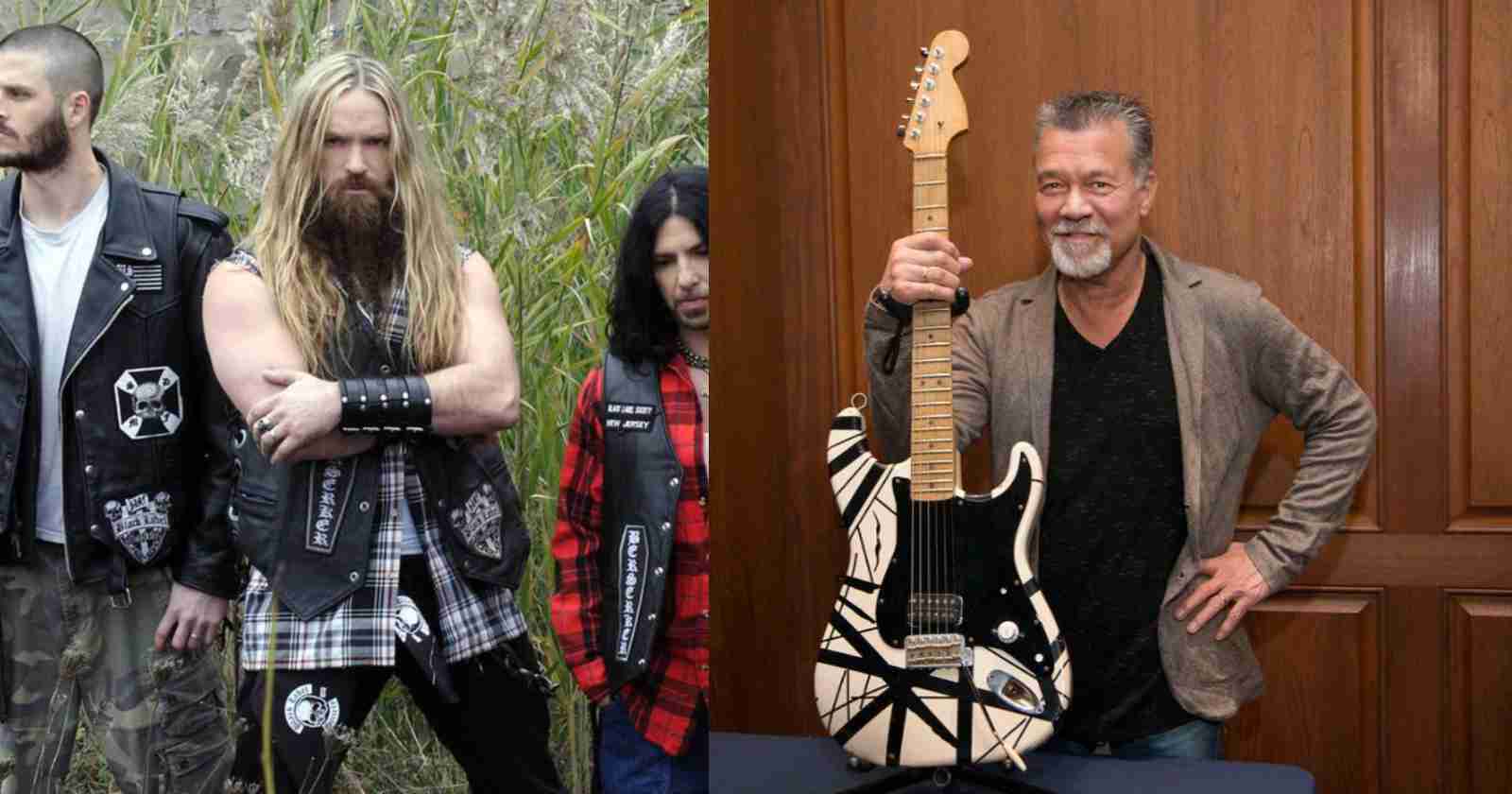 Ozzy Osbourne and Black Label Society guitarist Zakk Wylde recalled in an interview with Classic Rock when the late legendary guitarist Eddie Van Halen played Led Zeppelin using Zakk’s mirrored bullseye Les Paul guitar. The musician also revealed that he had a friendship with the late musician and they used to talk from time to time, but he had no idea that he was sick before his death.

When asked what was his favorite memory of Eddie Van Halen, Zakk Wylde said: “Getting hammered with him and him playing my mirrored bullseye Les Paul. He was sitting there playing [Led Zeppelin’s] Heartbreaker. My fourteen-year-old self was going: “This is amazing. I have Jesus Christ sitting here playing Led Zeppelin songs on my guitar.”

In the same interview, Zakk Wylde recalled that whenever he saw someone selling a ‘supposed’ Eddie Van Halen guitar somewhere he used to text the man himself and he would say: “Nah, Zakk. I’m looking at it right now, it’s hanging on the wall in my studio.”

In an interview with Heavy Consequence (Transcribed by Blabbermouth) in 2021, Zakk Wylde compared the importance of Jimi Hendrix and Eddie Van Halen to guitar playing. For the musician, there is no way someone can top what Hendrix have done.

“He changed the world. Jimi Hendrix was basically the Jesus Christ of electric guitar. That’s the ceiling — you can’t do anything more with guitar. And all of a sudden — if this was a Catholic hierarchy, Eddie was the second coming of Christ. If Jimi is the Jesus Christ of guitar, Eddie was the second coming. It was just, like, a whole new bag of tricks and all this other stuff that no one thought was possible. And the way he changed amplifiers and everything like that.”

“Not only just his playing technique. But down to pickups, tremolo bars, with the Floyd Rose, amplifiers, the way amps are designed, with more high gain and everything like that. So I mean, he changed everything across the board. Not just because of his doing taps and everything like that. Even the way guitars are made and the way amps are made, he changed everything. And on top of it, he was just a complete package. Aside of the playing and the tone, his songwriting [was] just phenomenal — just amazing.”

“We’re really truly blessed that we had him till he made it to 65. If you really think about it, after those first two records. I mean, after the first record, if he would have retired from music, he already changed the game. After the first one, if he pulled a Howard Hughes and just walked away and never picked up a guitar again, there’s that first album alone — with ‘Eruption’ and everything he did on that record — he changed everything. But we’re just blessed that we had him around for as long as we did. He was just a really great guy too. He was a sweetheart.”