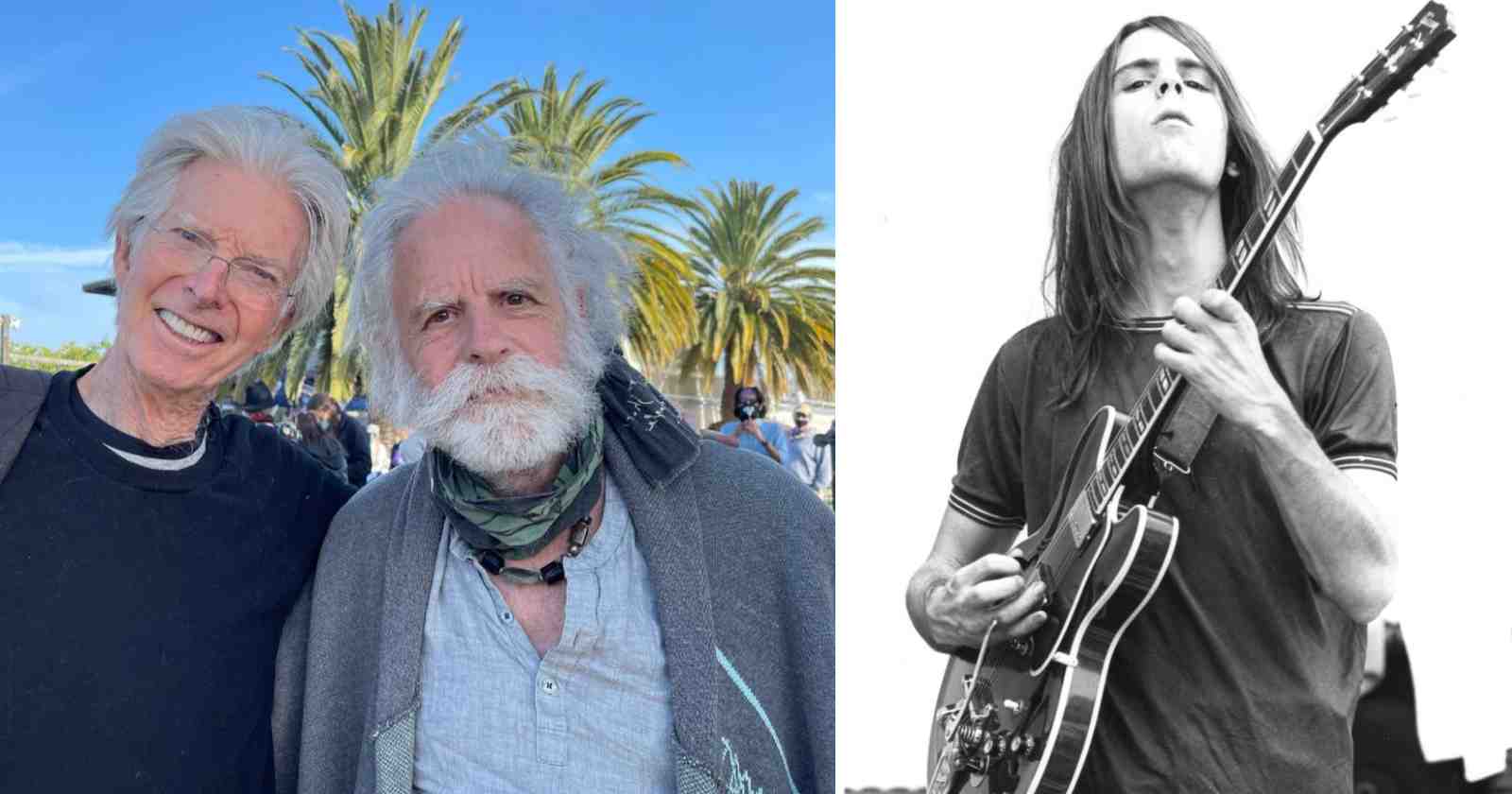 The Grateful Dead is one of the most influential bands of all time that made history with their psychdelic sound and lyrics. They were also one of the groups that played at the historical Woodstock festival back in 1969, when they still had only a few albums out.

The band only played 5 songs that night and in an interview with Alan Paul back in 2015, guitarist and singer Bob Weir recalled why the band almost “got killed” there.

Why the Grateful Dead members almost “got killed” in Woodstock:

The group really tried to make a good concert that night and enjoy it but they were being electrocuted all the time. “Our soundman decided that the sound system was woefully inadequate and he was going to set up our P.A. He got the ground plane wrong, real wrong. So anytime Garcia, Phil or I touched our strings, we got 30 or 35 volts, enough to really irritate you. And all hell broke loose if you had the temerity to go anywhere near your microphone while touching your strings.”

“I did so and a blue line about an inch and a half thick flew out, hit me in the mouth, lifted me off my feet and sent me eight or ten feet through the air, crashing into my amplifier. I had a few fuzzy moments and when the birdies went away, I had a fat lip.”

“If this had been in England, with their higher voltage, I would have been history. As a result of that whole fiasco, the Grateful Dead have been written out of the history of Woodstock. We played so poorly that we wouldn’t allow the footage to be used in the movie or soundtrack album. You try playing with a constant 35-volt shock every time you touch a string,” Paul Weir said.

How much money The Grateful Dead earned playing in Woodstock

According to money.com the band received only $2.500 dollars at the time, amount that transformed with 2021 inflation rate would be equivalent to 18,361.98 dollars.

It was alternatively referred to as the Bethel Rock Festival or the Aquarian Music Festival. Thirty-two acts performed outdoors despite sporadic rain. It has become widely regarded as a pivotal moment in popular music history. As well as the definitive nexus for the larger counterculture generation.