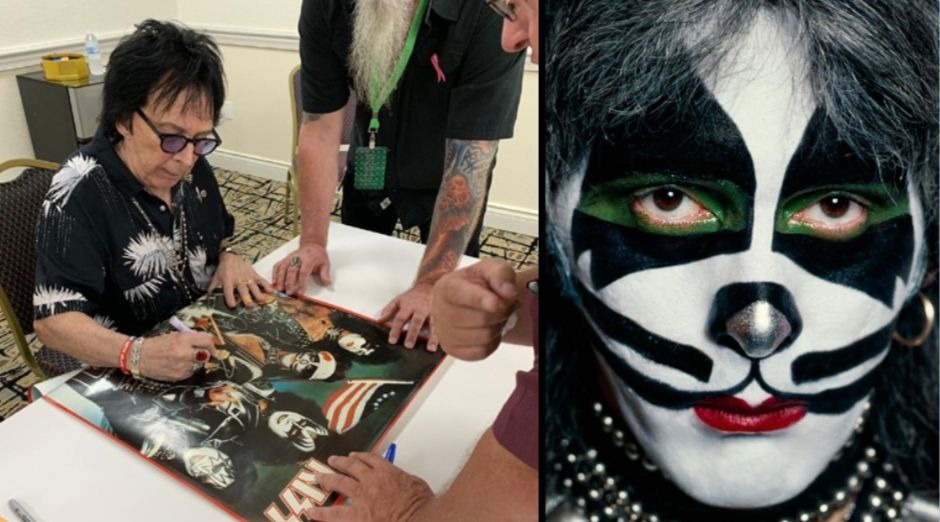 George Peter John Criscuola, or simply Peter Criss was definitely one of the most important early elements of KISS. The Drummer was the oldest in the band and already had an experience as a musician. He grew up with the hero Gene Krupa, an influential jazz drummer, and brought it to the band’s composition, and of course was the hoarse voice of some of the band’s famous ballads like “Beth” and “Hard Luck Woman”.

After his departure from KISS in 1980, when he was fired, the drummer embarked on an unsuccessful solo career, with gigs at small venues and even smaller audiences. After that, the musician later returned to KISS first farewell tour in the end of the 90s and beginning of the 00s.

What happened to Peter Criss 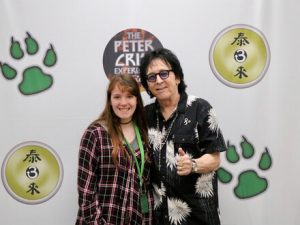 In 2018, the musician announced his retirement from the stage, after some performances at Kiss conventions in Australia.

In an interview with Rockpit, he explained his decision

“I actually saw Janis Joplin, Jimi Hendrix and Jim Morrison and the Beatles when I was young. I’ve seen the greatest of the greats perform; I grew up at a time when music was so cool. There was Bob Dylan, and things were changing – things were becoming amazing for musicians in the world. So I played clubs for 15 years, then I started the band with the guys.” 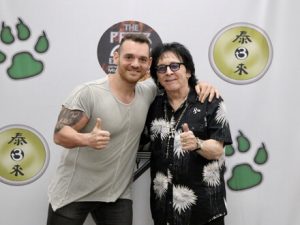 Although he announced the retirement from the stage, the drummer still participates in some events he’s invited, like Rock n’ Con, NJ Horror Con and he even was on Gene Simmons The Vault Experience. In addition, in 2019, he made the”Peter Criss Experience” in Miami, FL. The event gathered hundreads of Kiss fans that could:

1. Meet & Greet with Peter Criss
2. Gain one professional photo op
3. Have two autographs on your choice of items
4. And a autographed event poster
5. A Peter Criss goodie bag provided

Additional autographs and photographs could be purchased for package holder on the day of the event. It is the most recent event Peter attended.

Watch Peter Criss on the Experience project with fans:

The drummer doesn’t have any social networks and all the official news about him are posted on his website, sometimes just like a blog, where he wishes friends a happy birthday and support causes.

Doc McGhee, Kiss Manager confirmed in a Questions and Answers session on the Kiss Kruise cruise 2019 transcribed by Sleaze Roxx that all former members were contacted for the band’s last concert. The performance, which closes the second farewell tour “End Of The Road”, will take place in New York, United States, on July 17, 2021.

Kiss manager said about the ex-members on the final concert:

“I think Paul [Stanley] said it the best. They could not have done what they’ve done without Ace [Frehley] and Peter [Criss]. OK? And they couldn’t do what they’re doing now with Ace and Peter.”

“Yeah, listen. We want, we want to include everybody that played with KISS to celebrate the 45 years of KISS and everybody, Vinnie Vincent and everybody else [inaudible] that have passed away that have played with KISS is part of this celebration of 45 years. So we’re still looking at what we’re going to do on the final show of KISS, which will be coming at some point to you soon [scheduled for July 17, 2021 in New York City, New York, USA].”