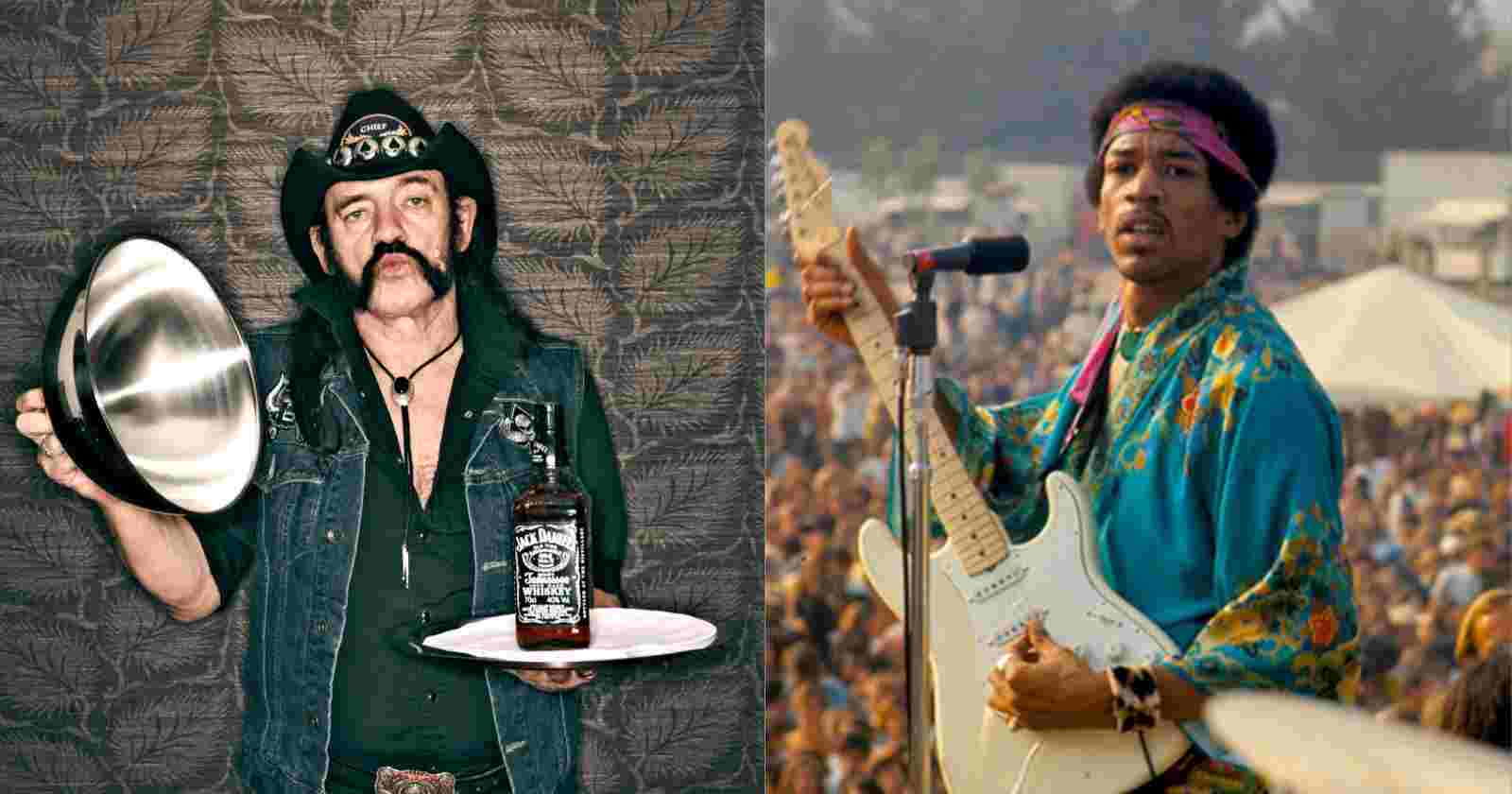 Before creating Motörhead, Lemmy Kilmister was Jimi Hendrix roadie and had some nice memories about that time. In an interview with Bass Player magazine back in 2015 he recalled what he learned with the legendary guitarist.

Lemmy Kilmister recalled what he learned being Jimi Hendrix roadie:

“He told me I was never going to be a good guitar player [laughs]. I was lucky, though. I joined Hawkwind for the job of the guitar player, and they just decided they weren’t going get another guitar player—Dave [Brock, vocals] decided he was going to play the lead.”

“But the bass player, like a twat, had not shown up that day because it was a free gig and he wasn’t getting paid. He left his bass and amp in the gear van, like, “Steal my gig,” so I stole his gig [laughs].”

In another interview, with Louder Than War in 2011, the musician also recalled the moment:

“The first time I saw Hendrix was in Blackpool at the Blackpool Opera House in April 1967. He come round with the Walker Brother tour with Engelbert Humperdinck and Cat Stevens- talk about a mixed bill!”

“He was magic, he just stole the show, and I wanted to be playing that type of music, because the Vicars were very conservative in their choice of music, a lot of covers. I moved down to London a year later. I just wanted to do my own stuff and be wilder. So I went to London in ’67 and that was it, as they say.”

“The only guy I knew in London shared a place with Noel Redding and he was part of Hendrix’s road crew and they go out on tour and I was humping gear and they were doing ‘Axis Bold As Love’. It was amazing. Hendrix was an original. There has never been anything like him since and certainly not before.”

“The man could control feedback. I watched his hands and you couldn’t tell how he did it. He had big hands and they were over 10 frets long- that’s big they were. He could do it either way, he could turn the guitar upside down if he had to. You could spot the guitar players in the place they were the ones cutting their fingers off! They were thinking, ”fuck it, it’s not worth it!’”

“He was the best. He was the most innovative guitarist ever, Clapton was never near him. Hendrix was out there. I got to play with him once. I rehearsed in his rehearsal room in White City. You can’t fucking describe it. He was good best. The first time I saw him play was backstage and play and acoustic backstage. It was amazing to watch him in a small room and play”