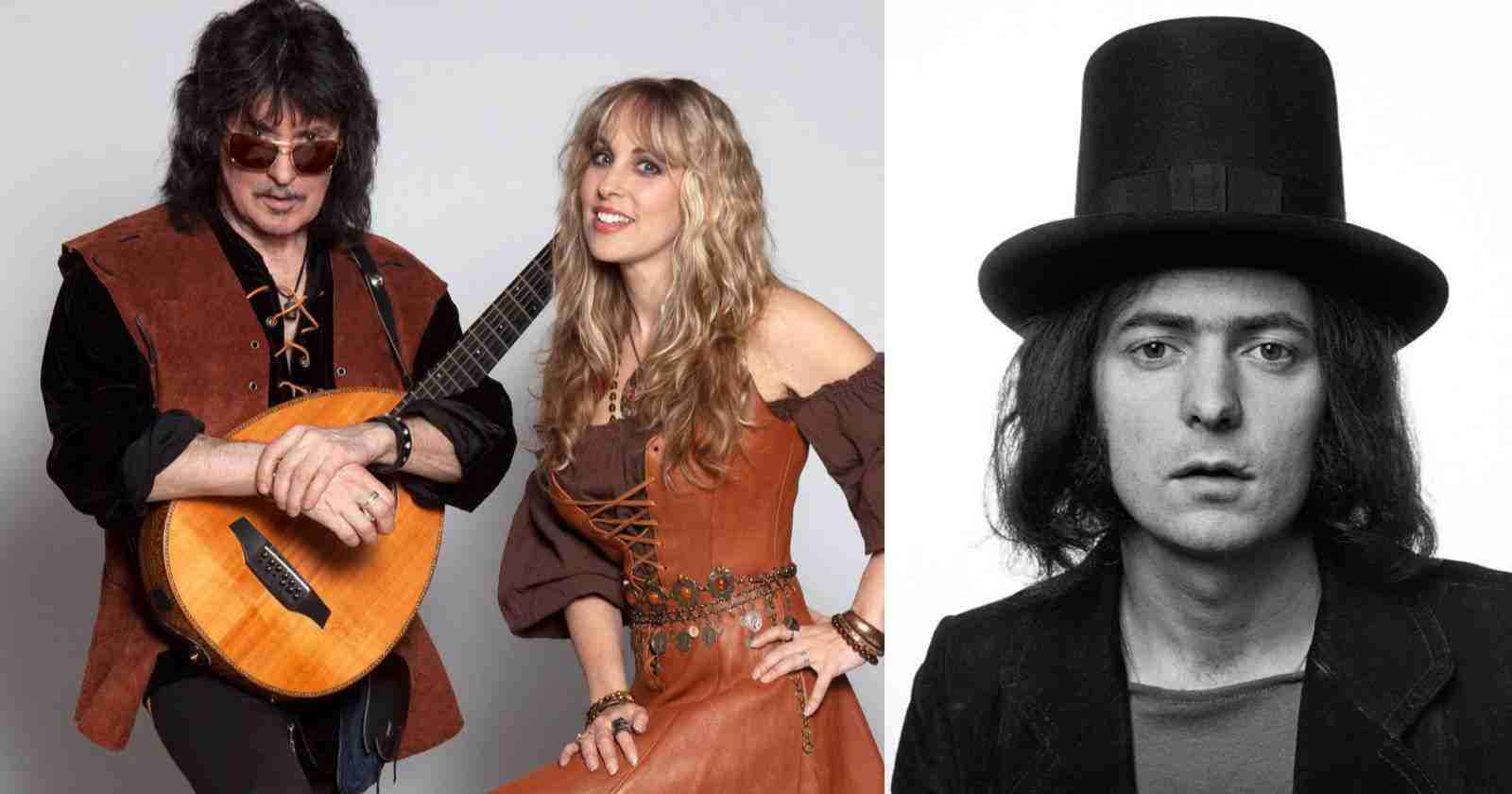 After success with Deep Purple guitarist Ritchie Blackmore created his own band: Rainbow. The band was successful and had different line-up’s with Ronnie James Dio, Graham Bonnet, Joe Lynn Turner and more. In an interview with The Quietus back in 2017, Blackmore talked about which Rainbow line-up was his favorite one.

Ritchie Blackmore said about having a favorite Rainbow line-up:

“I liked right in the beginning, with Ronnie Dio and myself for the first year. I also liked the American era [in the 1980s] of songs like ‘Stone Cold’ and ‘Street of Dreams’. Around the Long Live Rock ’n’ Roll era [in 1978], it was getting very tense.”

“We were in a French chateau, all living together, and everybody was beginning to hate each other. You go through these periods of being with the same people for so long that their idiosyncrasies get magnified, including my own. It’s a bit like being married – it’s hard to keep it all together. And I’ve noticed that a lot of bands, even the people I look up to, can only take so long before they change and go somewhere else.”

You’ve spent most of the last 20 years with your wife Candice Night in Blackmore’s Night, ignoring hard rock and playing renaissance music. How did that come about?

“When I was in Deep Purple and we were touring, Candy and I would always stay in the nearest castle to the show. The rest of them would stay in the Holiday Inn, but I got tired of Holiday Inns. I used to say to her, wouldn’t it be nice to play in these kinds of castles?”

“Of course, a castle can only seat 400 or 500 people unless you’re in the courtyard. But when we started Blackmore’s Night medieval renaissance nouveau crossover project, then it worked because we could play in the castles and stay in the castles.”

Over the years Rainbow went through many personnel changes, with each studio album recorded with a different lineup. Blackmore as the band’s only constant member. The singers Joe Lynn Turner and Doogie White followed Bonnet, and numerous backing musicians have come and gone. In addition to Blackmore, Rainbow’s current lineup includes Ronnie Romero on vocals, Jens Johansson on keyboards, Bob Nouveau on bass and David Keith on drums.

They were ranked No. 90 on VH1’s 100 Greatest Artists of Hard Rock, the band have sold over 30 million records worldwide