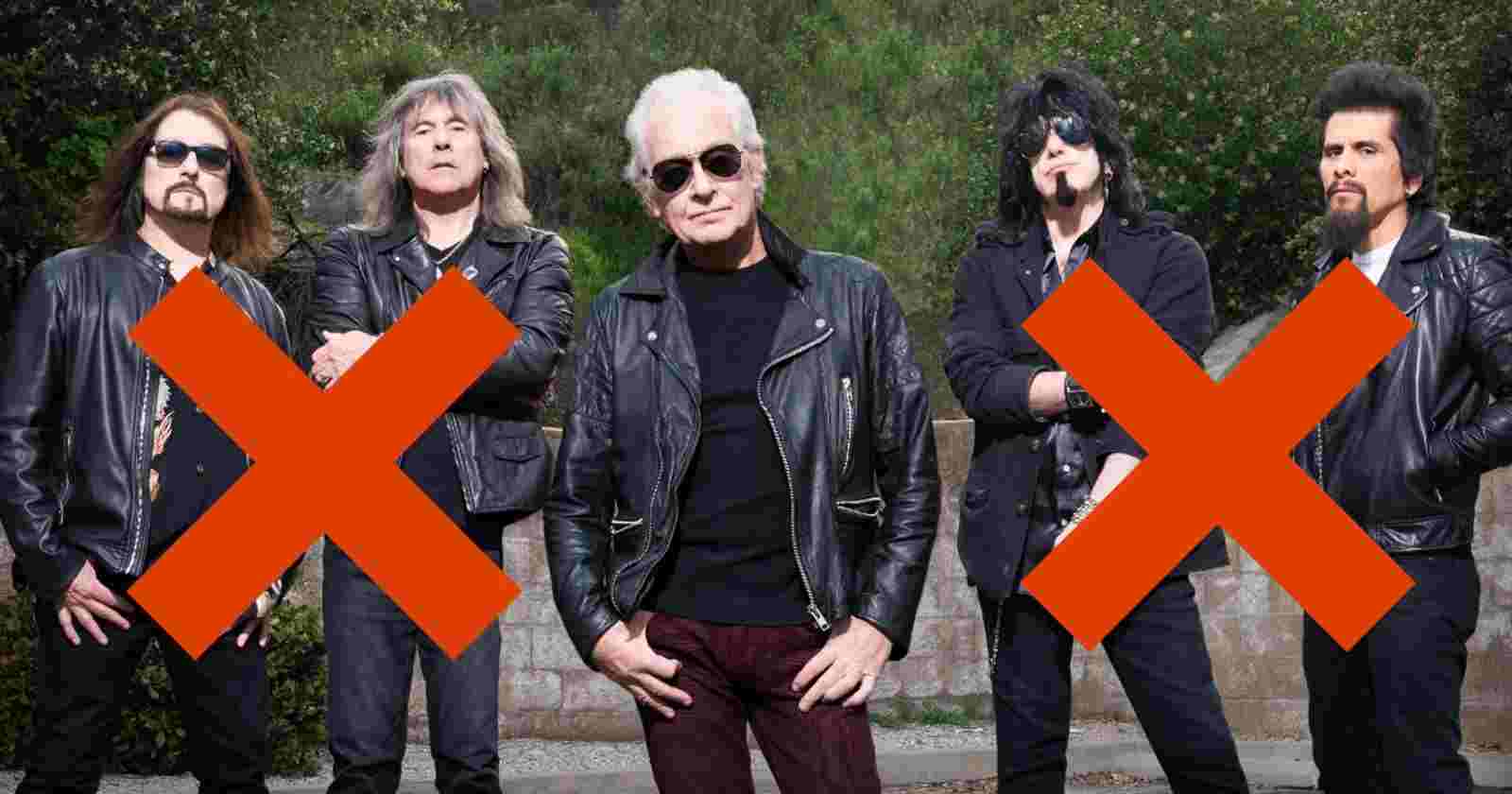 Just a few months after releasing a new album “Born Innocent”, the first one in 30 years, Alcatrazz and singer Graham Bonnet parted ways. The band was back with three founding members: Graham Bonnet, Jimmy Waldo and Gary Shea.

Graham Bonnet talked him and Alcatrazz:

“Hey everyone! Graham here. I’ve received some messages this morning in reference to the press release by my former band members and feel compelled to address them here rather than respond individually. Just to be clear, I will still be recording and performing with Alcatrazz. I am the founder and main songwriter and have been since the band’s inception in ’83.”

“I’m currently in the studio finishing up the third Graham Bonnet Band album. Once delivered, I will begin working on a new Alcatrazz record. I’ll be announcing the incredible new Alcatrazz line-up in the spring and can’t wait to take this show on the road! See you then!”

“Alcatrazz are extremely excited to be able to announce that our good friend Doogie White will be singing with us for all of our 2021 tour dates. We are all huge fans of Doogie’s voice as well as his impressive catalogue of music.”

“The band promises an explosive live show featuring all of the Alcatrazz classics that you know. Plus added selections from Doogie’s work with Rainbow and Michael Schenker Fest/Temple Of Rock… there may even be a couple new songs as well! So everyone is looking forward to seeing all our fans and friends in what we hope is a much needed return to live music next year!”

Eddie Van Halen’s Ferrari will be auctioned by at least US$200.000
AC/DC releases official video for new song “Demon Fire”
Advertisement
To Top