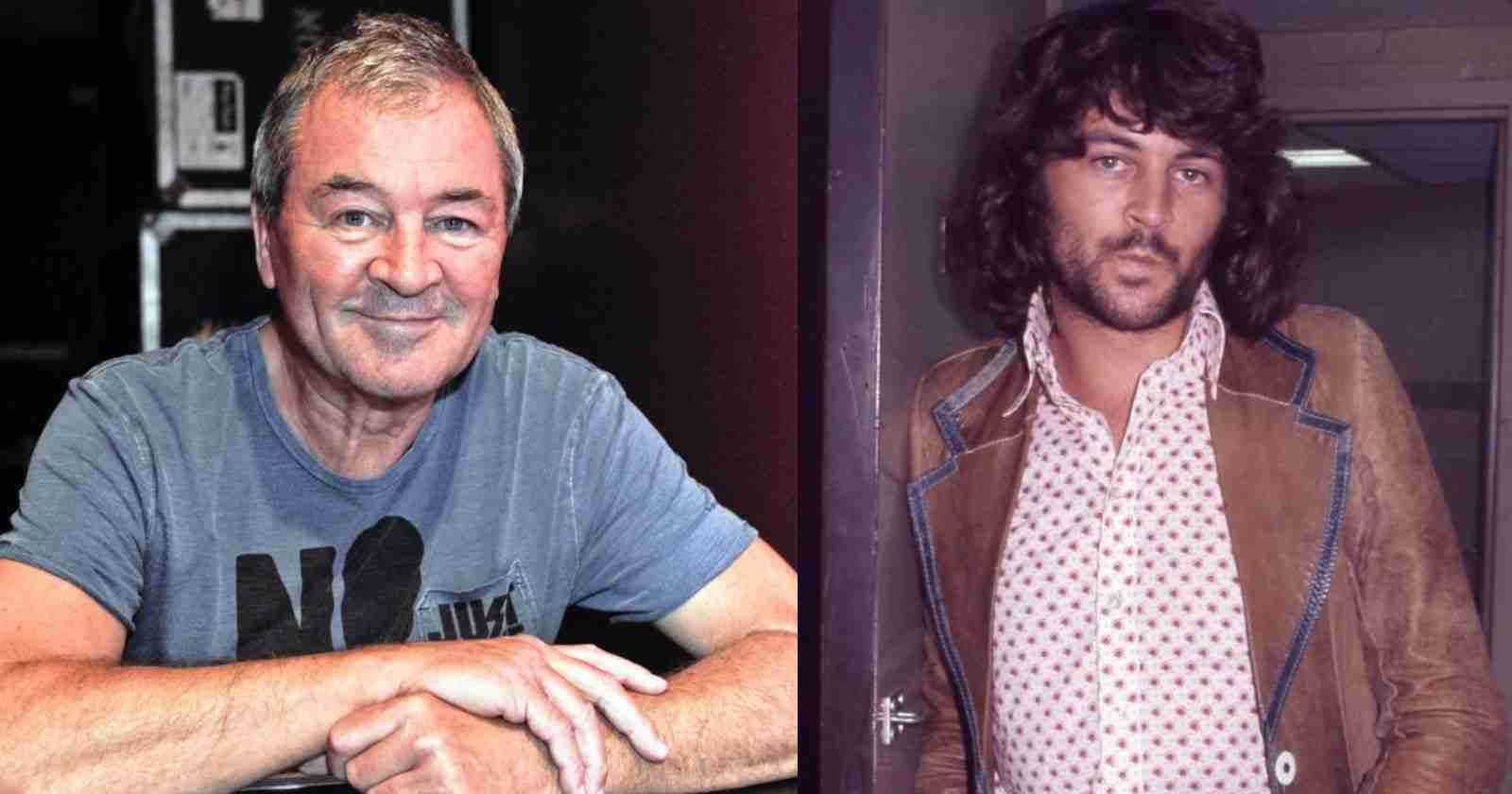 Deep Purple vocalist Ian Gillan left the band twice, joining them again few years later. In an interview with Classic Rock magazine he explained the reason why he decided to left the group back in 1973.

You’ve talked about recent albums putting the ‘Deep’ back into Deep Purple. It’s a great line, but what does it actually mean?

“Deep is the opposite of shallow, and I think that’s what I was getting at. I think we lost the plot to a certain extent for a while, especially after [1984 comeback album] ‘Perfect Strangers’ because we’d not really followed the ethos of the band that was so successful.”

“And that was to be brave and bold and write from the heart. A hint of commercialism crept into the band. Which is why I left in ’73, anyway.”]

Why did you lose the plot?

“The thing about Purple was that it was always about finding something exciting to do. The diversity of the influences of the musicians – from orchestral compositions to big-band swing to blues, rock ‘n’ roll, soul music – there was enough energy and music there for a lifetime.”

When did you get the energy back?

“When Steve Morse joined the band (in ’94), the damage started to be repaired because at least we were working among ourselves again.”

“But I think it was [producer] Bob Ezrin who was able to say, ‘If you just want to write songs and record them, forget it. I want to get back to where you were in 1968 – bold, not pandering to the radio.’ And it was fantastic. Suddenly we had somebody who took the reins.”

Last year was the 15th anniversary of you joining Deep Purple. Did you have a party to celebrate?

“[Laughs] I don’t even have parties to celebrate my own birthday. To be honest, nobody in the band was even aware of it. We don’t think about things like that.”

Didn’t it even give you pause for reflection?

“I hate to disappoint you, but no. There have been so many anniversaries: joining the band, making [1970’s] ‘In Rock,’ making [1971’s] ‘Machine Head.’ They all have their place in history, but we don’t sit around thinking about stuff like that. We all have full and active lives away from the band.”