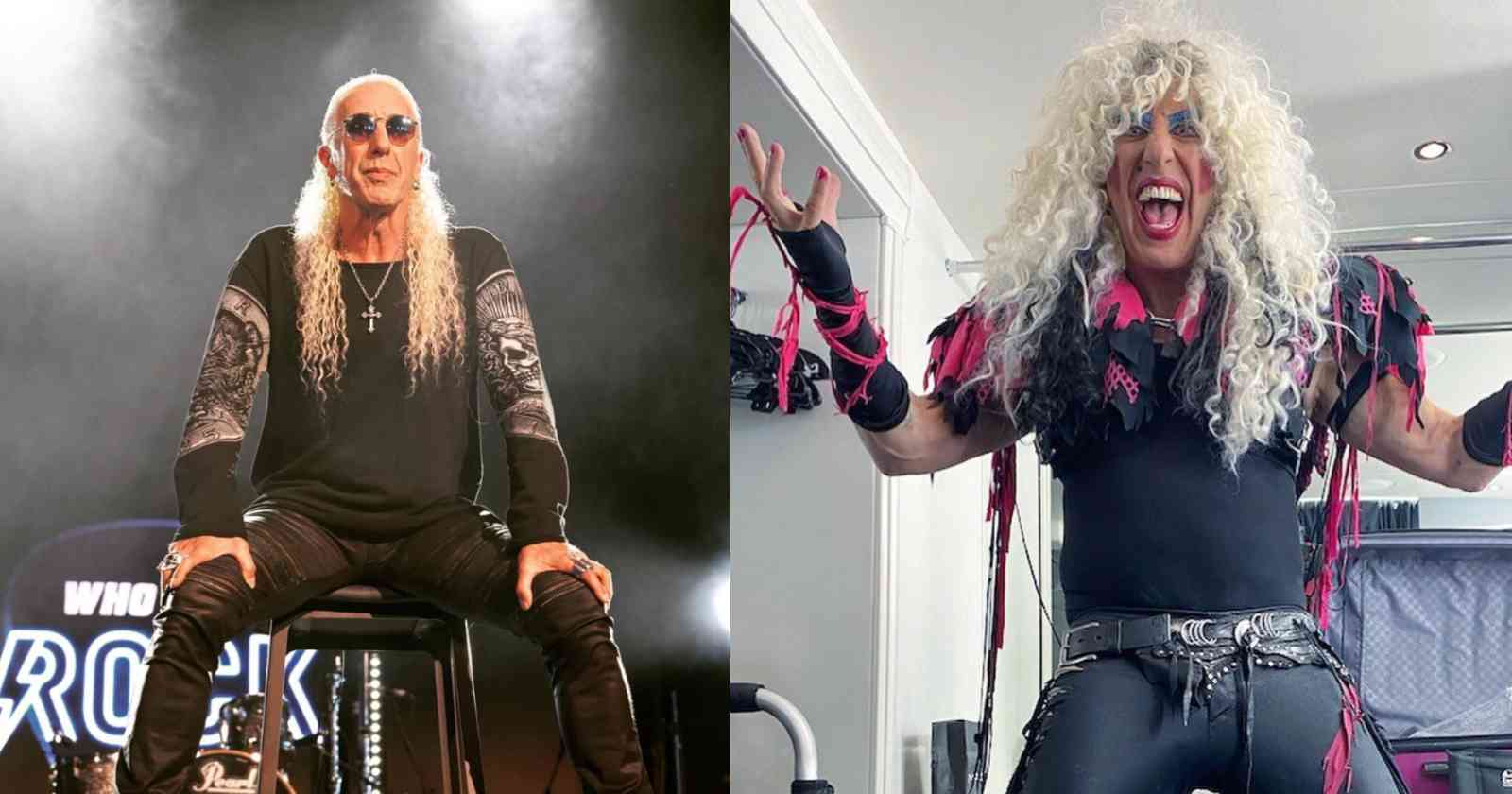 Twisted Sister singer Dee Snider listed in an interview with The Metal Circus TV (Transcribed by UG) his 5 favorite albums of all time and explained why he likes them so much. The musician is currently on solo career.

“I have a punk influence in me and that influence shows in some songs, especially like We’re not going to take it and the Sex Pistols, if they weren’t called the punk band, they just would have been a weird metal band. To me they were heavy, it was metal, it became punk but it’s one of my favorites.”

“One of the greatest live albums of all time. That’s what I have to have with me, we’ve got the best of all of Lizzy‘s records, incredible performances, incredible playing, and it’s just a treat, just so many flavors on that record too.”

“Without Slade, there is no Twisted Sister, certainly no Dee Snider, and ‘Sladest,’ which was the Greatest Hits album, I know it’s a bit of a cheat – Greatest hits records, but this way I get some of the best stuff off of their early albums, a huge Slade fan.”

AC/DC “If You Want Blood, You Got It”

“A game-changing record for me! Discovering AC/DC, I was getting much more into the busier type of metal, the way you hear on songs like ‘Under the Blade,’ or ‘Burn in Hell,’ things that were very naughty and busy and fast. But when I discovered AC/DC, they brought me back to the beauty of straight-ahead rock and roll. This is all you need for greatness, and AC/DC has been doing it for decades now, just straight-ahead rock ‘n’ roll. So, that album.”

“Now, for my fifth one, there’s going to be a lot of issues with that one because I want to tell you I want to get a Zeppelin, I want to get a Sabbath album, I want to get important records, but I’m going to go with Alice Cooper, ‘Killer.’ Another huge influence on me vocal-styling-wise, Alice and Bon Scott were two big influences there for me.

“Oh, I’m just throwing that one out – sorry, sorry, I forgot one of my favorite albums of all time – ‘Queen II,’ the second Queen album. I’m a day-one first album Queen fan. When I went to see Queen open for Mott The Hoople in 1974 in New York City, I was the only one screaming for Queen. No one else, no one! And I was screaming so loud, in my platform shoes, and my big brown afro, I’m not famous, I’m just a crazy guy. My friends are begging, ‘Please, Dee, stop screaming like a girl! You’re so excited.’

“And I was screaming so loud that Brian May even looked up to see what was going on because only one person was screaming – me! And he looks up, I see him squinting like, ‘Who is screaming?’ Because when you’re not having a good show and people aren’t liking you, it’s worse to have just one person like you. But the second Queen album is the only album they don’t play anything from, they do not, it was a failure, they were really brokenhearted about it, they changed a lot when they went to ‘Sheer heart attack’. ‘Queen II’ absolutely got to come with me.”