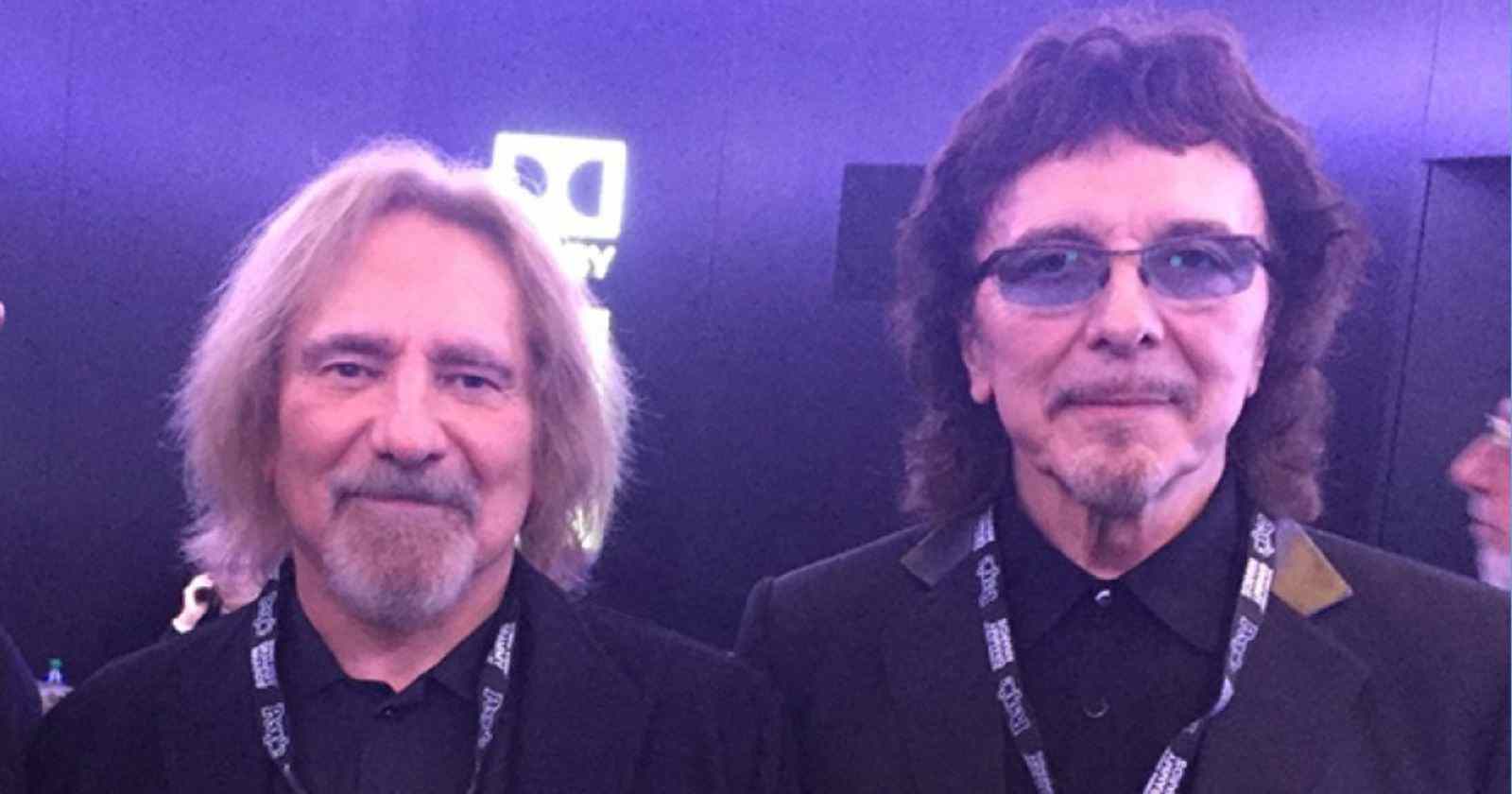 Black Sabbath guitarist Tony Iommi recalled in an interview with Eddie Trunk that Ronnie James Dio suggested another bass player to replace Geezer Butler at the beginning of the making of “Heaven & Hell”, since Geezer leaved the band when he was going trough a divorce and there was no way to know if he would be coming back.

“After Ozzy went and then Ronnie came in, and then Geezer had to leave for his personal problems, we were really stumped… Ronnie, fortunately, could play bass. He was playing bass when we were rehearsing, putting stuff together. So we had a little setup in the house.”

Did you have a contingency plan in mind if Geezer didn’t come back? When I spoke to him, he said he wasn’t sure if he was going to be able to return; did you have somebody in mind if that didn’t happen?

“Well, we tried a few bass players, but you know. After playing with Geez so much. I mean, he’s such a great player, and we knew each other’s sound so well, playing-wise as well. Yeah, I really missed Geezer anyway. I was really hoping that he would come back at some point. But when he left – obviously, he had a reason, and you have to wait until it sorted itself out to come back.”

“But we never knew for definite if he was going to come back, no, so we had to look for other bass players. We tried different bass players, and Ronnie suggested Craig Gruber [from Dio’s early band Elf].”

“We had him for a while, but yeah, it was difficult. Because it was falling apart, but it was all getting together as well. It was really peculiar because with Ronnie’s involvement, obviously, we started, it was more of a positive attitude, and I could work with Ronnie, and we could actually put something together.”

Rick Allen explains how his senses were redirected after he lost his arm
Crazy Keith Moon stories with rhino tranquilizer, heights and Oliver Reed
Advertisement
To Top