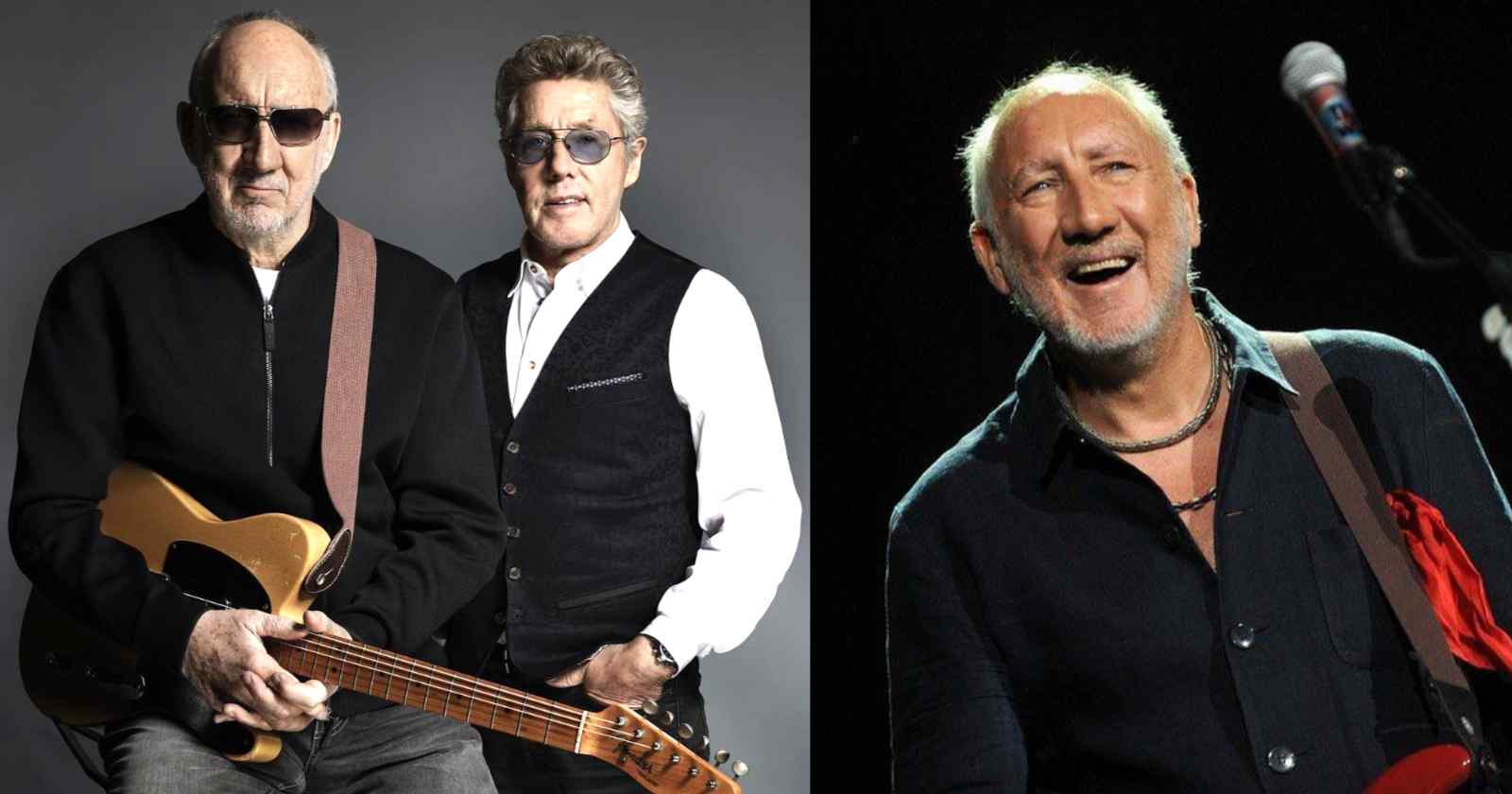 Roger Daltrey talked about the tour in an official statement:

“Pete and I said we’d be back, but we didn’t think we’d have to wait for two years for the privilege. This is making the chance to perform feel even more special this time around.”

“So many livelihoods have been impacted due to Covid, so we are thrilled to get everyone back together – the band, the crew and the fans. We’re gearing up for a great show that hits back in the only way The Who know how. By giving it everything we’ve got.”