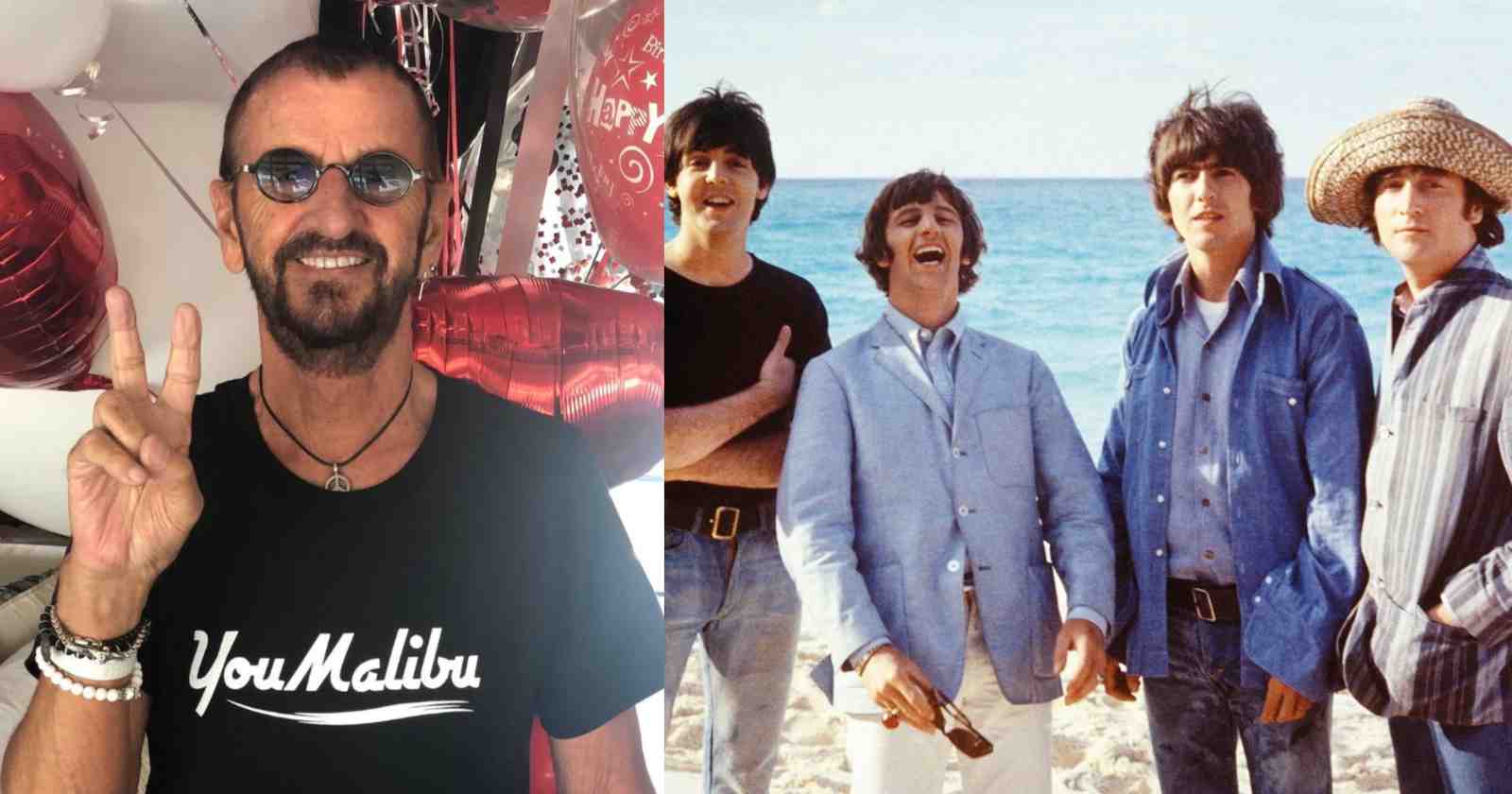 Formed by George Harrison, Ringo Starr, John Lennon and Paul McCartney, The Beatles are the most famous band of all time that created many timeless classics. Three of those songs were inspired by things that drummer Ringo Starr said often to his bandmates. In an interview with Playboy magazine back in 1984 Paul McCartney talked about Starr’s inspiration for the songs.

“There wouldn’t have been ‘A Hard Day’s Night’ without him. He had this kind of thing where he moved phrases around. My daughters have it, too. They just make up better phrases. Some of my kids have got some brains. ‘First of a ball,’ the girls say, instead of ‘First of all.’ I like that, because lyricists play with words.”

Paul McCartney’s late wife Linda chimed in and said: “Ringo also said, ‘Eight days a week.'” Then Paul recalled, saying: “Yeah, he said it as though he were an overworked chauffeur.” (in heavy accent) “‘Eight days a week.'” (laughter) “When we heard it, we said, ‘Really? Bing! Got it!'” (laughs) “Another of his was ‘Tomorrow never knows.’ He used to say, “Well, tomorrow never knows.” And he’d say it for real. He meant it. But all that sounds a bit trivial there. That wasn’t all he did. That was just the tip of the iceberg.”

The song with one of the most famous opening chords of all time was released back in 1964 on the third Beatles album of same name. Credited to Lennon-McCartney, the tune was written by Lennon with some collaboration from McCartney. It was on the charts in United Kingdom and United States when it was released as a single.

Also gave the name to the classic movie of the group released in the same year.

Released on their fourth studio album “Beatles For Sale” in 1965, “Eight Days a Week”. The song was the band’s seventh number 1 single on the Billboard Hot 100, a run of US chart success achieved in just over a year. The single was also number 1 in Canada, Belgium and the Netherlands.

Although McCartney said that Ringo was the inspiration, he also credited in the Beatles anthology book a chauffeur who drove him to Lennon’s house in Weybridge, saying:  “I usually drove myself there, but the chauffeur drove me out that day and I said, ‘How’ve you been?’ – ‘Oh working hard,’ he said, ‘working eight days a week.”

The final track of their seventh studio album “Revolver”, “Tomorrow Never Knows”  was an early and highly influential recording in the psychedelic and electronic music genres, particularly for its pioneering use of sampling, tape manipulation and other production techniques.

The Beatles were better together according to Paul

During the same interview, Paul said that the four members of The Beatles together were better than the four individually: “When the four of us got together, we were definitely better than the four of us individually. One of the things we had going for us was that we’d been together a long time. It made us very tight, like family, almost, so we were able to read one another. That made us good. It was only really toward the very end, when business started to interfere.”