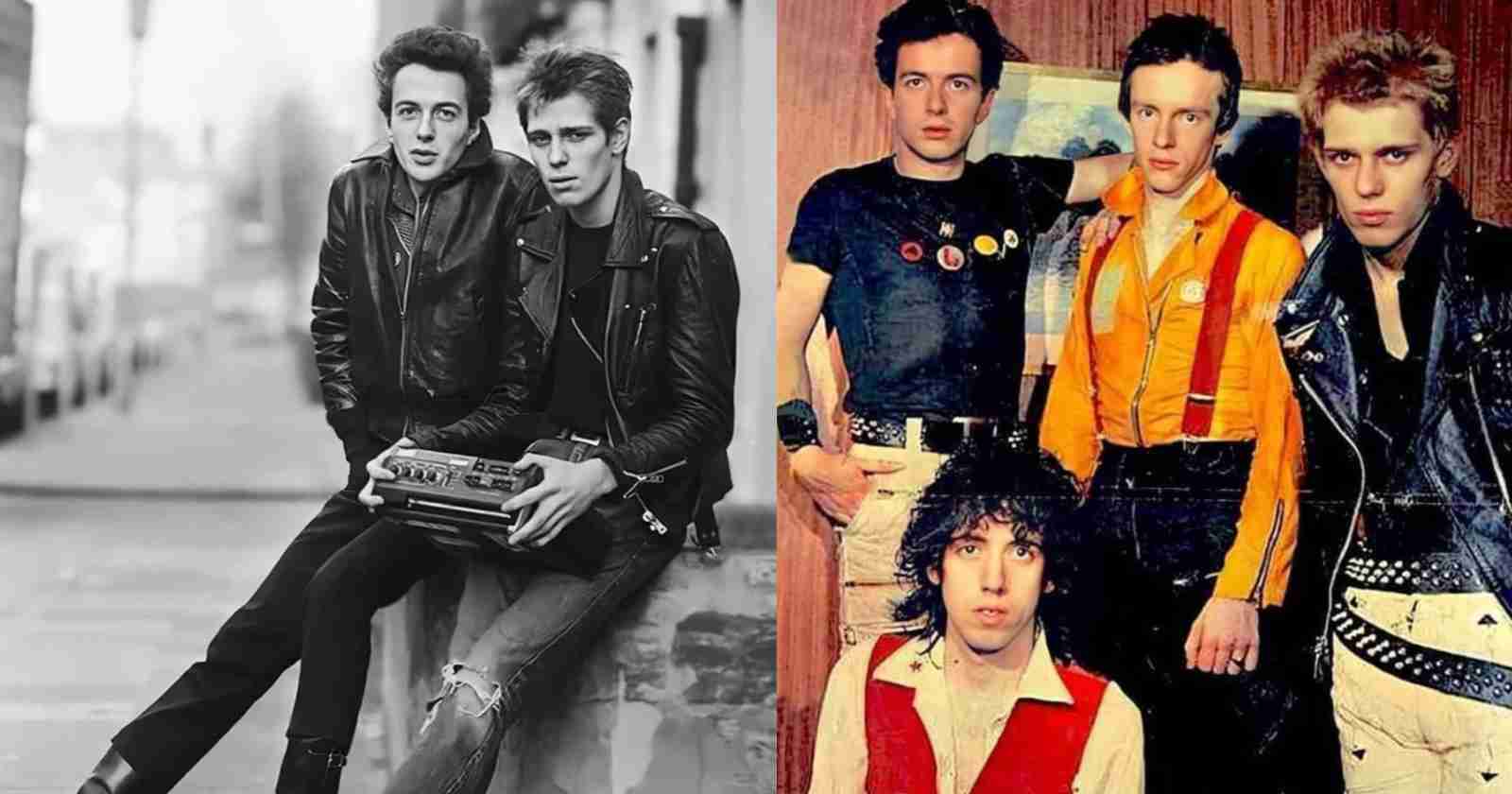 The band was inducted into the Rock and Roll Hall of Fame back in 2003 by Rage Against The Machine’s Tom Morello and U2’s The Edge.

In an interview with BBC Radio 2 back in 2013 (Transcribed by Rock and Roll Garage), The Clash co-founder and bassist Paul Simonon explained how he came up the group’s name: “It really come about I suppose because of the period of the time that we were living in and as when the band started. I suppose in our childhoods, there was a lot of strikes going on in the 70s. The country was in quite a serious economic depression.”

“We used to have these conversations with Bernie Rhodes and he would instigate a discussion about the political period that we were living in. What he were going to do if this happened or if that happened. So there was a lot of friction outside in general if we walked out on the streets there would be members of the public that would quite antagonistic towards anyone that looked like a Punk or even looked different.”

“So in a way the word The Clash became sort of quite appropriate. There is a lot of references in the headlines of the day or various strikes battles between the strikers and the police. The word ‘clash, clash, clash’ kept coming up. So it seemed inept.”

For most of their recording career, The Clash’s line-up was formed by Joe Strummer (Vocals and guitar), Mick Jones (Guitar), Paul Simonnon (Bass) and Nicky “Topper” Headon (Drums).

Their sound mixed Punk with Reggae, Dub, Funk, Rockabilly and Ska, making them one of the most important Punk Rock bands that mixed other genres. They were an important influence to many bands that appeared especially in the 80s and 90s.

Back in 2004, Rolling Stone magazine ranked The Clash number 28 on their list of the “100 Greatest Artists Of All Time“.