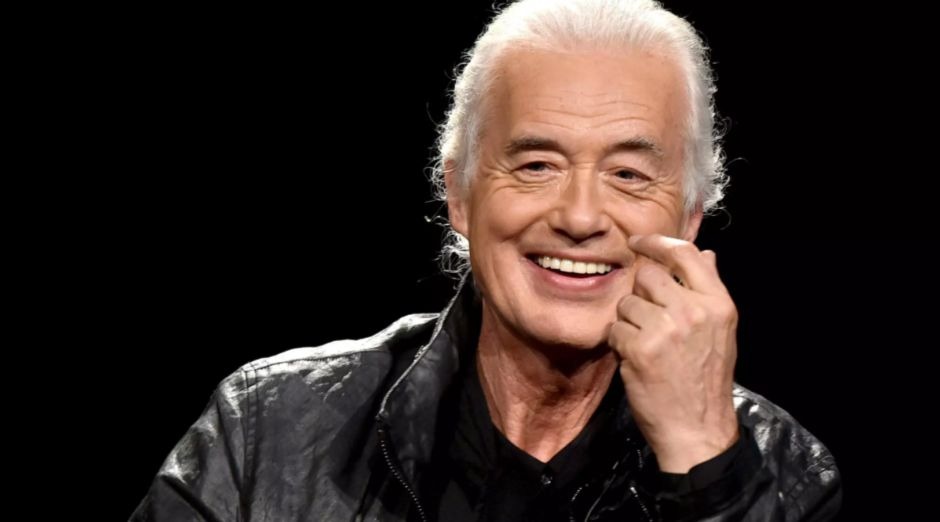 Led Zeppelin is one of the best bands of all time and it’s hard to pick only one great song in their catalogue. But, Jimmy Page revealed in an interview with Rolling Stone in 2012 his favorite riff of the band.

It’s difficult to be asked, “What’s your favorite Zeppelin track?” They all were. They were all intended to be on those albums. [Pause] I suppose “Kashmir” has to be the one. I knew that this wasn’t just something guitar-based. In addition, all of the guitar parts would be on there. But the orchestra needed to sit there, reflecting those other parts, doing what the guitars were but with the colors of a symphony. John Paul Jones scored that. But I said, “John, this is what it’s got to be.” I knew it, and I heard it.

How did Jeff Beck and I learn in those days, when we could barely play the solo on “My Babe”? We learned by being taken in through those speakers, into the room with those players. It was seductive, to feel like you were learning as they did it. What we did was naturally extend the spirit of that music into our own interpretations. Me, Jeff and Eric. You access it, and you grab it. It’s great to hear that in your own work. Also, you feel like you’ve done a good job.

What makes a great Zeppelin riff?

A riff ought to be quite hypnotic, because it will be played over and over again.

Jimmy Page was born in January 9, 1944.  He is prolific in creating guitar riffs and his varied style involves various guitar tunings, technical and melodic solos and aggressive, distorted guitar tone as well as his folk and eastern influenced acoustic work. He is also noted for occasionally playing his guitar with a cello bow to create a droning sound texture to the music.