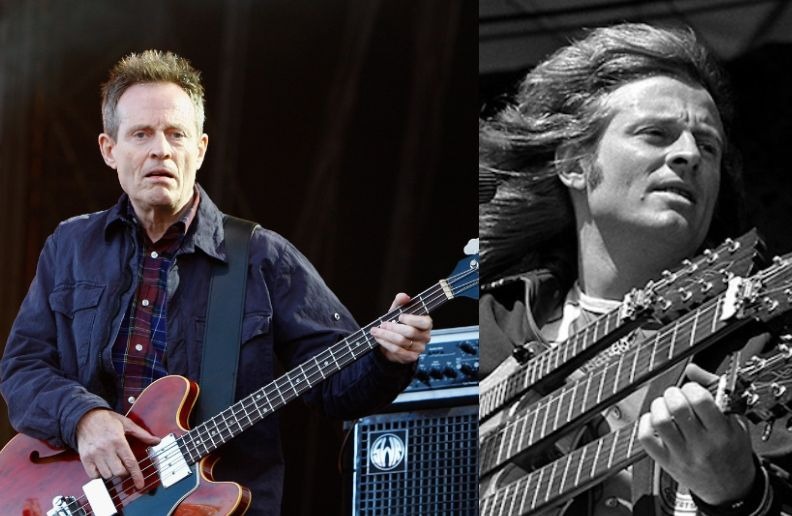 John Paul Jones is the less remembered member of Led Zeppelin by the mainstream, but is one of the most fundamental parts of the band being responsible for many classic songs arrangements.

In 2004, the song was ranked number 75 on Rolling Stone magazine’s list of the 500 Greatest Songs of All Time, and in March 2005, Q magazine placed “Whole Lotta Love” at number three in its list of the 100 Greatest Guitar Tracks. It was placed 11 on a similar list by Rolling Stone. In 2009 it was named the third greatest hard rock song of all time by VH1. In 2014, listeners to BBC Radio 2 voted “Whole Lotta Love” as containing the greatest guitar riff of all time.