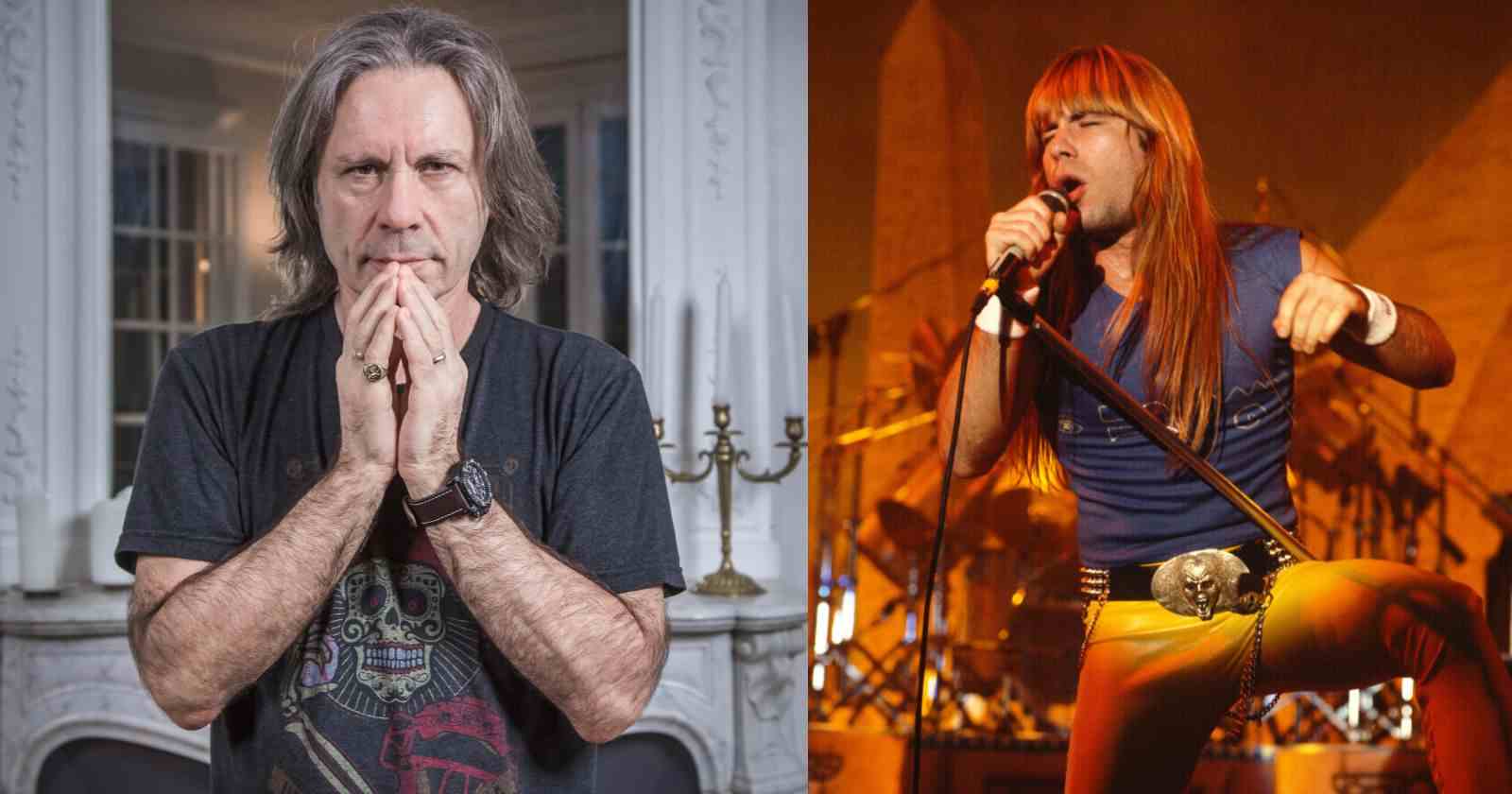 Iron Maiden singer Bruce Dickinson is one of the most influential singers in Heavy Metal and in an interview with Metal Hammer back in 2016 he revealed the singers that inspired him the most when he was young.

“Ian was a big vocal hero of mine. There was Ian Gillan, Arthur Brown, Ian Anderson from Jethro Tull, surprisingly enough, and a chap called Peter Hammill from Van Der Graaf Generator. They’re all in the same area of voices – they all had a ballsy sort of tenor, extended baritone thing to their voices.”

“Paul Rodgers. I just thought that Rodgers was just stunning, and I didn’t even really try and copy his phrasing because I thought you just can’t it’s just he’s just so good. At 15 or 16 I discovered Ronnie Dio on The Butterfly Ball [a 1974 concept album, produced by Roger Glover]. I heard that on the radio somewhere and thought, Who the hell is that kind of singer?”

Wow what a voice! And then of course Rainbow came along with Rainbow Rising [in 1976] and I heard that and that was like, ‘Wow, I’ve got to investigate this guy because this guy can really, really sing and in a very different way to the other guys.’ Ronnie had a lovely soulful voice but it wasn’t bluesy. I never got the blues out of Ronnie in the same way I got out of Ian doing something like Lazy.”

In an interview with BBC Radio in 2021, Bruce revealed that he was so nervous during the first time he met Ian Gillan that he puked: “We’ve done an album in Ian Gillan’s studio. We’ve all been up the pub and had a few pints. In walks my god, Ian Gillan, and goes, ‘Hey, what a great vocalist. Who’s the singer?’ At that moment, I felt the sudden urge to vomit. I ran out of the room [and] puked up for about 45 minutes in the toilet.”

In the same interview, Bruce talked about which band was better: Deep Purple or Led Zeppelin

“I was always a bigger Purple fan than Zeppelin. But I never saw either Zeppelin or Purple when I was a kid, when they were in their heyday. Zeppelin were adopted by American radio big-style. But I’ve got to confess that the thing I loved most about Zeppelin was their English folk roots. Not their copies of American blues tracks. Ramble On is one of my favourite Led Zeppelin songs. But that’s just me.”

He left Samson in 1981 to join Iron Maiden, replacing Paul Di’Anno, and debuted on their 1982 album The Number of the Beast. During his first tenure in the band, they issued a series of US and UK platinum and gold albums in the 1980s and early 1990s.