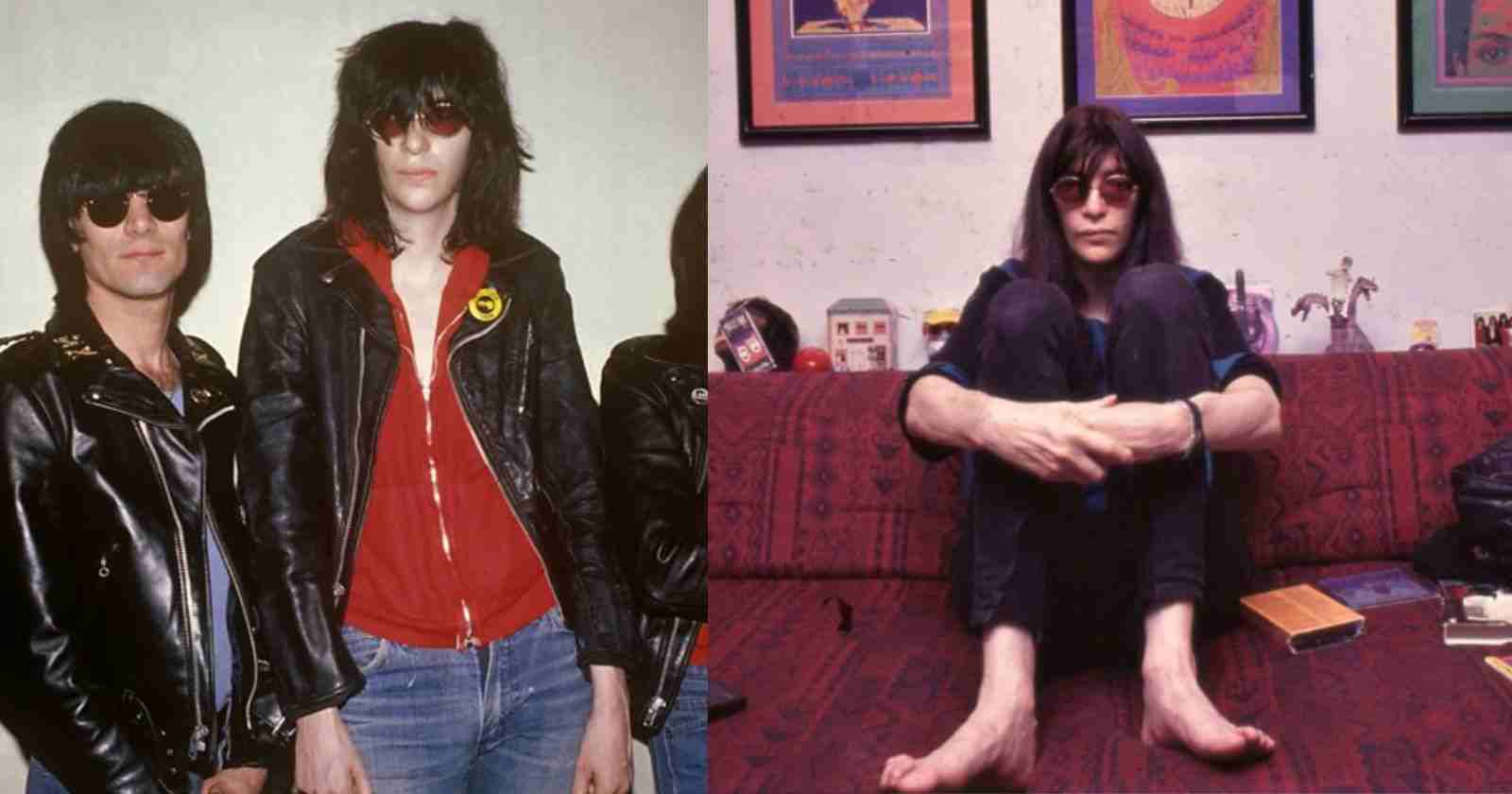 The Ramones singer Joey Ramone was the voice of the biggest Punk Rock band of all time that inspired almost all the bands of the genre. In an interview with Entertainment Weekly back in 1990, the musician listed the 6 albums he would take to a desert island and explained why.

The 6 albums Joey Ramone would take to a desert island:

In the same interview he said that The Who was the band that inspired him to make music:

“When I was 16, I saw the Who. It was the first time they played America. It was a Murray the K show at the RKO theater on 59th street [in New York City] — like 30 bands and the Who and Cream for the first time in America. Cream were great, but the Who blew my mind. The character and the visuals, Townshend, Keith Moon. It was the best thing I’d ever seen. When I perform, I want to blow people’s minds like that.”

How was punk rock different?

“All punk is is attitude. That’s what makes it. The attitude. Otherwise, it’s Foreigner all over again. These days it could be worse. It could be Winger or Slaughter or whatever.”

“And the songs were a half hour long with all sorts of horrible solos. It was very pretentious and very contrived and it wasn’t exciting anymore. It wasn’t fresh. Rock & roll of the late ’50s and early ’60s excited you. It gave you new ways of looking at things and changed your life and the way you would continue and carry on with your life. It was a whole counterculture.”