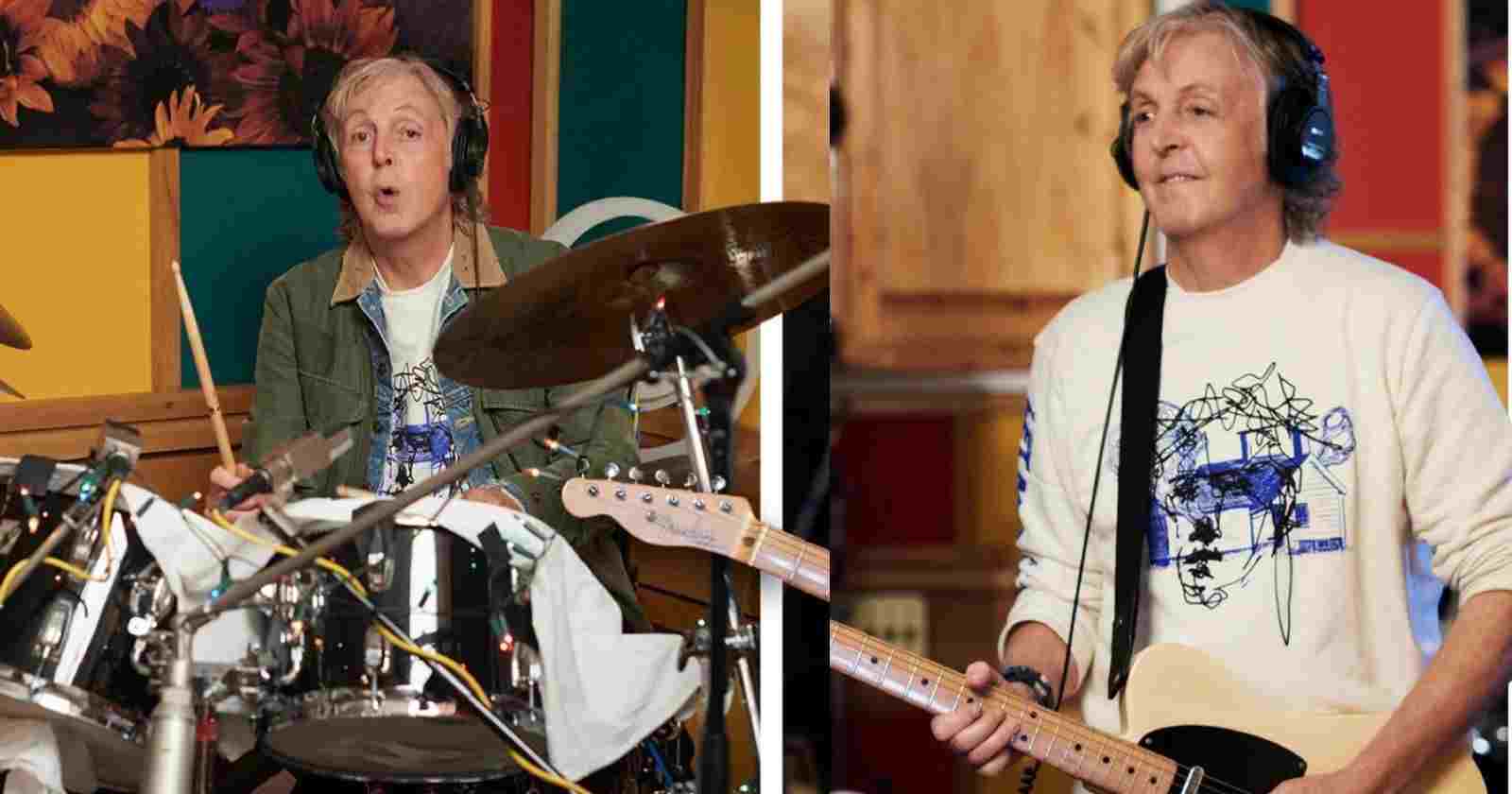 The Beatles are considered the best band of all time, but, Paul McCartney was asked in an interview with Brazilian newspaper Estadão (Via Rolling Stone Brasil) back in 2019 to choose the 5 musicians he would like to have in a dream band, without any Ex-Beatles members.

“On keyboards … Billy Preston”, he said, about the musician also already dead, responsible for playing the organ in Let It Be. For the bass, Paul took a while to decide. But finally, he choose The Who‘s John Entwistle, who died in 2002.

On guitar, Paul’s choice was Jimi Hendrix, considered the greatest guitarist of all time. On vocals, Paul would call “the immortal” Elvis Presley.

In an chat with Elvis Presley fan club website, Paul talked about his love for the musician:

“I nearly did very well at grammar school but I started to get interested in art instead of academic subjects. Then I started to see pictures of Elvis, and that started to pull me away from the academic path. ‘You should see these photos ..’. Then you’d hear the records – ‘but wait a minute, this is very good!’ – and then the tingles started going up and down your spine, ‘Oh, this is something altogether different. And so the academic things were forgotten”.

“They weren’t playing much of Elvis’ stuff on the radio in those days. To hear Heartbreak Hotel I had to go into a record shop in Liverpool and listen to it through headphones in one of those booths. It was a magical moment, the beginning of an era.”

“Elvis is a truly great vocalist, and you can hear why on this song. His phrasing, his use of echo, it’s all so beautiful. It’s the way he sings it, too. As if he’s singing it from the depths of Hell. It’s a perfect example of a singer being in command of the song. Musically it’s perfect, too.”

“The double-bass and the walk-in piano create this incredibly haunting atmosphere. It’s so full of mystery, and it’s never lost that for me. The echo is just stunning. When The Beatles were recording, we’d often ask George Martin for ‘the Elvis echo. I think we got it down perfectly on A Day in the Life’.”

When Phil Collins chose the 15 most important songs of his life
Eddie Van Halen’s Ferrari will be auctioned by at least US$200.000
To Top