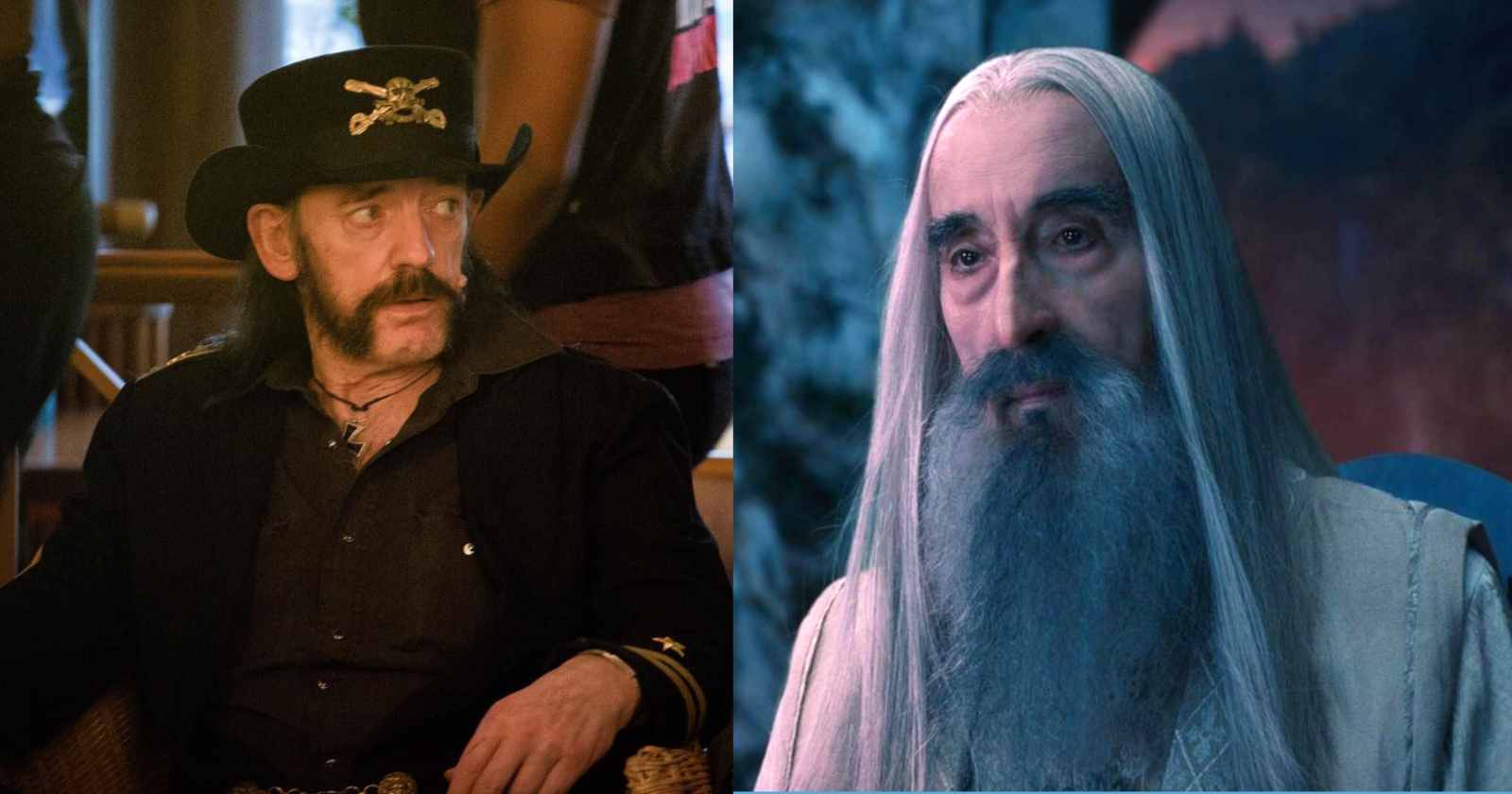 Images from @Melhummel - www.m-castro.com and "Lord Of The Rings" movie

Besides being one of the most influential musicians of all time, the late legendary Motörhead leader Lemmy Kilmister was also an avid reader and movie fan. The singer and bassist mentioned in an interview with BBC back in 2010 the 3 movies that were some of his favorites. Rock and Roll Garage selected what the connection the musician has with some of them.

The 3 movies that Lemmy Kilmister listed as favorites

“Great cast of actors on one hand. But also good story told from both sides, Allies and Germans,” Lemmy told BBC.

It’s not a surprise that “The Longest Day” is one of Lemmy’s favorite movies, given the fact that he was big World War II collector and was always interested on the history of the conflict.

Released in 1962, 15 years after the end of the World War II, “The Longest Day” told the story of the “D-Day”, which was one of the most important days that marked the beginning of the defeat of the Nazi troops. On Tuesday 6, June 1944, “The D-Day”, as History describes “more than 156.000 American, British and Canadian troops stormed 50 miles of Normandy’s fiercly defended beaches in nothern France”. It was an operation that proved to be a critical turning point in World War II.

The movie had many stars like John Wayne, Henry Fonda, Richard Burton, Sean Connery and even the musician Paul Anka.

“Because it is as good as the book (which is rare),” Lemmy told BBC. The “Lord Of The Rings” franchise was directed by Peter Jackson and was inspired by the famous books from J.R.R Tolkien. Lemmy even was interviewed for the 2005 documentary “Ringers: Lord of the Fans,” that talked with many famous people about their love for the “Lord Of The Rings”.

It’s not a big surprise that Lemmy liked “Lord Of The Rings”, since he was an avid reader. His friend Ozzy Osbourne even recalled in an interview with BBC Radio in 2021, how fast Lemmy used to read. “I’m good at starting lyrics. But I can’t finish them. He’d write a bunch of lyrics for my songs” (…) “So, I’d give him a tape. I had this book on World War II. I haven’t read it. So I told him, ‘Tell me what you think. And I have a bunch of these lyrics. Whenever you can…’ I’m thinking, it’s gonna be a week.”

“Because it’s creepy and Britt Ekland is dancing naked,” Lemmy said to BBC. Released in 1973, “The Wicker Man” is one of the most classic British horror films of all time. It tells the story of a policeman that goes to an island to try to find a missing person and discovers a strange cult.

It had the legendary actor Christopher Lee, who some decades later would also record four solo Heavy Metal albums. The actor died in June, 2015 at the age of 93. It was only a few months before Lemmy Kilmister died at the age of 70.

The movie also had a Hollywood remake in 2006 with Nicolas Cage as the main character. But it wasn’t a success among the critics.