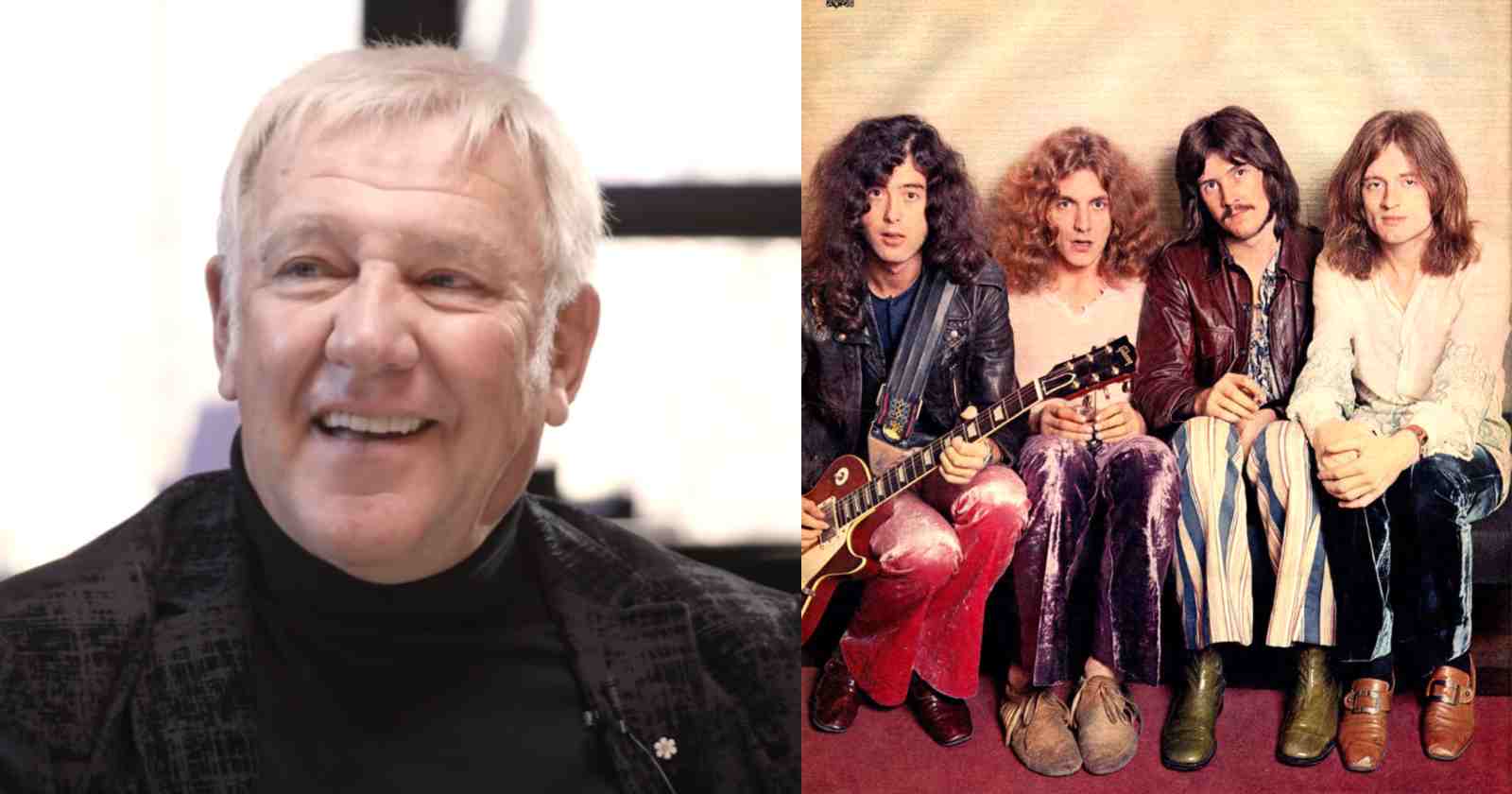 Formed in London, England in 1968, Led Zeppelin was a huge influence to almost all the Hard Rock bands that appeared later on. One of them was Rush, that mixed the heavy rock with Progressive Rock and had Alex Lifeson as their guitarist, who was very influenced by the British group and Jimmy Page.

To show a little bit more of his love for the band, Rock and Roll Garage selected the two Led Zeppelin tracks that Rush’s Alex Lifeson listed over the years as some of his favorites of all time.

Alex Lifeson listed “How Many More Times”, the final track from Zeppelin’s self-titled 1969 debut album in an interview with Sirius XM Classic Vinyl Influences show (Transcribed by Rock and Roll Garage) back in 2013 as one of his favorite songs from the British group.

“Led Zeppelin were an enormous infleunce and Jimmy Page particularly, for me was probably the biggest influence on me as a budding guitarist. When that first record came out in early in think 1969, or was in the fall of 68 in Canada. I remember going down to the record shop and standing in line, waiting to get a copy, because it was only available on import. I immediately went over to get. We sat down and listened to it a million times over.”

“‘How Many More Times’ was the one song that I think had the biggest impact on me. It was such a cool heavy song and then Jimmy Page played the first half of the guitar solo with a violin bow. That just absolutely blew my mind. Of course I ran out and bought a violin bow and tried to emulate him. All that happen really was I got all this sticky raw over my strings. I had to take my guitar strings and actually boil them to get that stuff off. I couldn’t afford new strings (laughs),” Alex Lifeson said.

“How Many More Times” is the longest song of the album. Also one of the Zeppelin tracks that Jimmy Page used the bow while playing the guitar. That record also had famous tracks like: “Good Times Bad Times”, “Dazed and Confused” and “Communication Breakdown”.

The Canadian guitarist chose the Led Zeppelin classic “Kashmir” as one of his favorite tracks when he listed in an interview Guitar World back in 2014 some songs that according to him shaped Rush’s sound.

“This is an absolutely brilliant song, an all-time classic. ‘Kashmir’ has such a wonderful, exotic Middle Eastern feel to it. It’s like no other song of its era. Physical Graffiti is a mind-blowing album. In a roundabout way, ‘Kashmir’ influenced ‘A Passage to Bangkok’ [2112], which has a similar sort of odd-tempo arrangement to the verses,” Alex Lifeson said.

As the musician said, “Kashmir” was released on Zeppelin’s famous 1975 album “Physical Graffiti”. The record also had famous tracks like: “In My Time Of Dying” and “Ten Years Gone”.

Alex Lifeson was lucky enough to have watched Led Zeppelin playing live in the early 70s. Talking with Classic Rock in 2021, his bandmate Geddy Lee recalled that they waited in line for hours to get the tickets: “That was August 18, 1969. They were doing two shows. We were at the first show. I went with John Rutsey (Original Rush drummer) and Alex (Lifeson). It was general admission. We lined up for hours.”

“We got in and we sat in the second row. And I swear they didn’t walk out on stage, they floated out. They literally brought the house down. Because by the end of the night there was plaster falling from the ceiling,” Geddy Lee said.

It was one of the crucial albums that helped them become one of the best-selling groups in history.