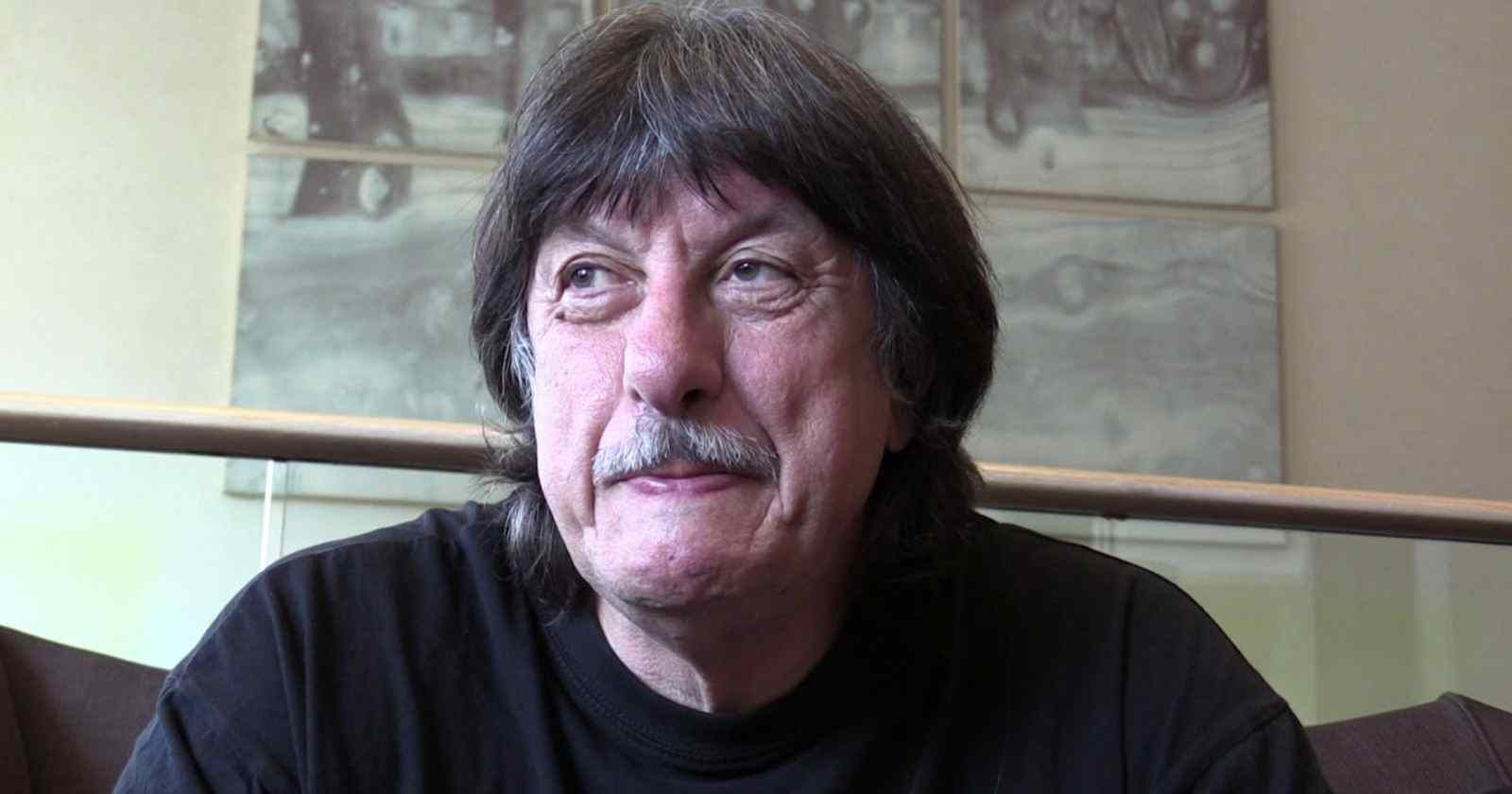 Ten Years After drummer Ric Lee explained in an interview with Rock History Music the origin of the band’s name. According to the musician the late guitarist and singer Alvin Lee was a big fan of Elvis Presley, that had his first hit record in 1956. Since the Ten Years After was founded in 1966, Alvin decided to name the band like that.

Ten Years After drummer explains the origin of the band’s name:

“Well, Alvin was a big Elvis fan, no two ways about it. Not the last show, the penultimate show we did, which was at the House of Blues in Los Angeles in California, he played that night as if he was Elvis. It was incredible. The guy that managed at the time, a guy called Ron Rainey – and Ron and I were talking, he said, ‘I thought that was Elvis out there tonight.’ I said, ‘Well, you and me both.’

“He just went for it, he had all the movements, he slipped into the voice now again… When I first joined him, one of the songs we played at a little ballroom in a place called Ripley. Which is outside of Nottingham, I’ve forgotten the name of it now… The Ritz Ripley!

“And he turned up he said, ‘I want to do this.’ And he played ‘The Girl of My Best Friend.’ I had not heard it, didn’t have any clue how it went, and he just played it on his side and said, ‘Oh, well, you can think of a rhythm to go with. It doesn’t matter if it’s not quite right.’

“And we did it that night, he learned the lyric, he knew the chords, Leo [Lyons] had to sort of fumble the bass as quick as he could, and that was it. They were both great big fans of Elvis from the beginning.”

“So their promotion man got us tickets for the Elvis show as a sort of sweetener, to try and get us to sign to Warner’s. So I thought it was fabulous. I love the show. Ronnie Tutt on drums, I forgot on the guitar player… James Burton on guitar, the Sweet Sensations vocalist, the girl that does the very high soprano in ‘Suspicious Minds’… Leo and Alvin hated it because he didn’t do any of the old ‘Jailhouse Rock’ or any of those things. So they weren’t impressed. But I thought he was terrific.”