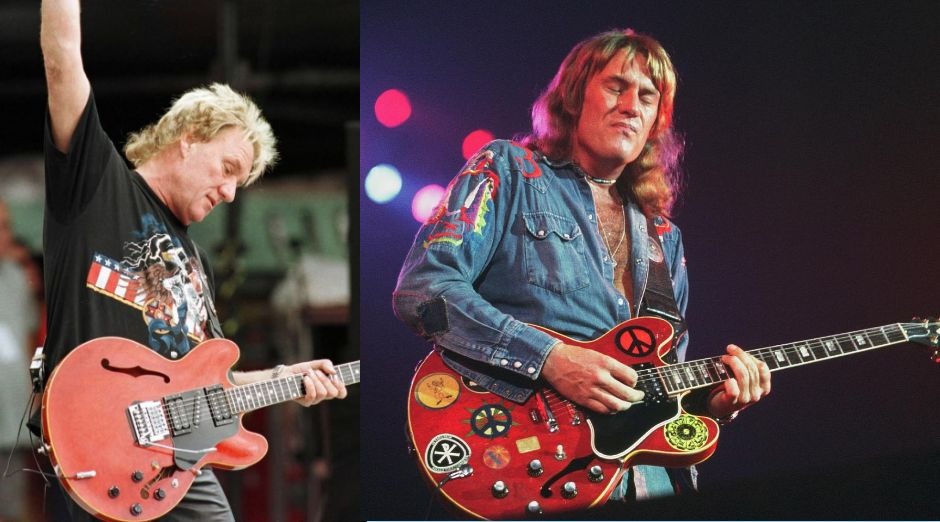 Alvin Lee is another case of the great guitarists who left us very early. The musician left an incredible legacy ahead of Ten Years After, a great band unfortunately little remembered in rock history.

With Lee on vocals and in long guitar solos, the song “I’m Going Home” introduced Ten Years Afters to wider audiences, and was included in the 1970 documentary “Woodstock.” 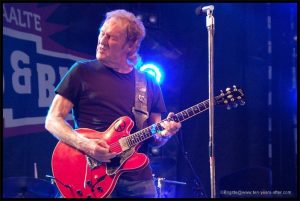 In 2013, the guitarist died unexpectedly unforeseen complications in a routine surgical procedure in Spain. He was 68. The family revealed in a statement on the artist’s official website, without saying what kind of surgery was it.

His family released a statement at the time saying:

“With great sadness we have to announce that Alvin unexpectedly passed away early this morning after unforseen complications following a routine surgical procedure,” his homepage reads. “We have lost a wonderful much-loved father and companion, the world has lost a truly great and gifted musician. Jasmin, Evi and Suzanne.”

Alvin Lee was born in 1944 in Nottingham, England. At 13 he started playing the guitar and in the 60s decided to take the music seriously playing with blues bands. In 1967, after some successful failed attempts, Lee founded Ten Years After with bassist Leo Lyons.

Taken from the British Blues Explosion of the mid-1960s, Ten Years After was a band that focused their creativity on the virtuosity of vocalist and guitarist Alvin Lee. Following a different path from the blues purism of Fleetwood Mac’s first incarnation or psychedelic vertigo. Which marked the short career of Jack Bruce’s Cream, Ginger Baker and Eric Clapton.