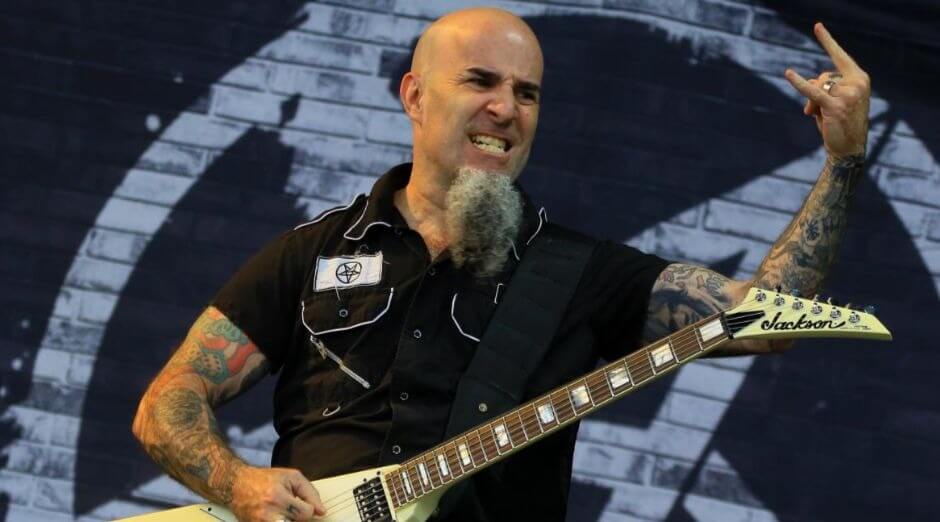 Anthrax guitarist Scott Ian revealed that they are working on a new album via internet using Zoom to play and compose. It will be their first studio album after the praised 2016’s “For All Kings”.

“We had already started working on stuff with the intent of finishing it up in the spring of this year. Then maybe getting in the studio and either having a record out later this year or early 2021. But obviously all those plans have now changed.”

“We’ve still been working on stuff through the magic of the internet. We can do a lot over Zoom and FaceTime, sending music back and forth through email,” he reveals. “We need to really get in the room and work on the arrangements. Really play something 30 times until you really understand it and feel like, ‘OK, this is what this arrangement needs to be. But that’s the holdup at this point. But we certainly have a lot of material. Which makes me very excited about when we can actually get in a room together.”

Anthrax is a heavy metal band from the United States, founded in New York in 1981 by guitarist Scott Ian and bassist Dan Lilker. It was one of the most popular bands on the 80’s thrash metal scene. Notable for their combination of metal with hardcore punk and alternative music. Thanks to the success of their first albums, they are part of the “big four” bands of thrash metal together with Metallica, Slayer and Megadeth. They have already sold around 10 million copies worldwide.

During their career, they strongly influenced thrash metal with their first three albums: Fistful of Metal, Spreading the Disease and Among the Living. Over the years he ended up changing their musical style. Since the release of the single “I’m the Man”, which incorporated elements of rap. Anthrax is considered one of the pioneers of the rap metal genre.