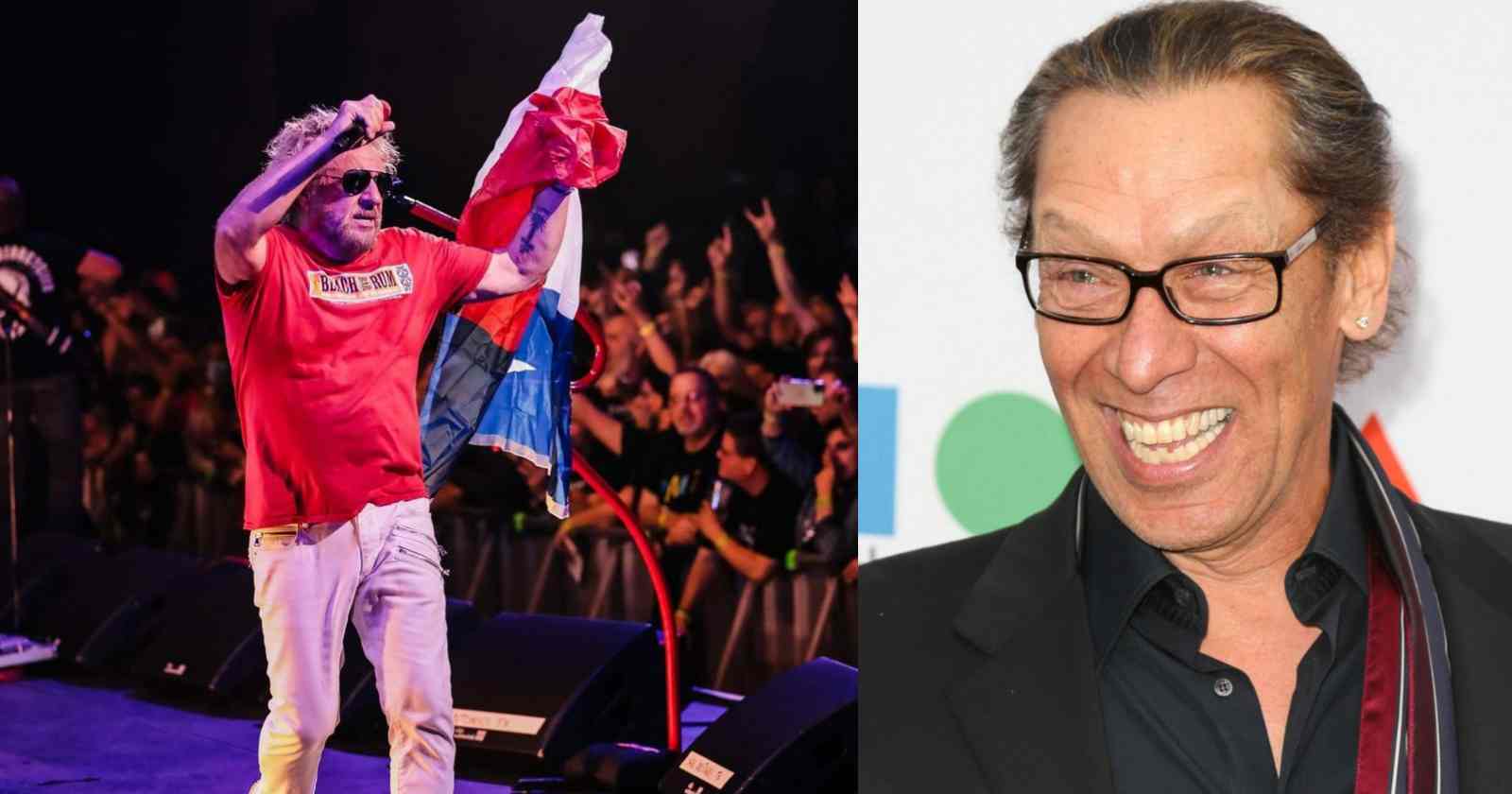 The ex-Van Halen singer Sammy Hagar said recently that he saw the drummer Alex Van Halen for the last time back in 2004 and now in an interview with Eddie Trunk (Transcribed by Blabbermouth), he said once again that Alex doesn’t talk to him, even though he tried to reach the musician multiple times over the years.

Hagar revealed that when commenting the statement that Eddie Van Halen’s son Wolfgang recently gave, saying that there was no tribute show for his father because the Van Halen camp is dysfunctional. He also said that he doesn’t think that the singer David Lee Roth is the only one holding up the reunion tribute that was speculated.

“I don’t know why people put it on Roth,” Sammy continued. “I don’t talk to Dave. And if he did it, he’d wanna do it without me. I’m sure that’s part of the dysfunction that Wolfie’s talking about. I’ll make a statement that I don’t know is true or not, but what do you wanna bet that he goes, ‘I will only do it if Hagar’s not there.’ And if that were the case, that’s typical Roth, and that’s part of the dysfunction.”

“It’s not like he controls it; it’s just [that] he doesn’t play well with others. And like I said, if Alex came to me and wanted to do it, I’m in. Absolutely — let’s go [and] do it somehow. But Alex has got a stick up his ass about something with me still, and he’s gonna take it to his grave, I guess. [I made peace with Eddie before he died but] I don’t think I made peace with Al. And I don’t think I’m going to unless he reaches back out to me. I’ve done it about five times now.”

“He’s a Dutch Taurus, and he is the most stubborn, hard-headed guy you’ll ever meet in your life. And he is tough to [break] down and to let go. Nope — he’s holding on to something. And I just wish he wasn’t like that.”

“I love the guy. Like I’ve said a million times, Alex and I actually got along better than Ed and I at times. Through the hard times, Alex and I still got along. But I don’t know what happened. Somebody poisoned him. Somebody told him something. Maybe he still doesn’t like my book, which was the most honest thing I’ve ever done in my life. Some people just don’t think that that should have been done,” Sammy Hagar said.