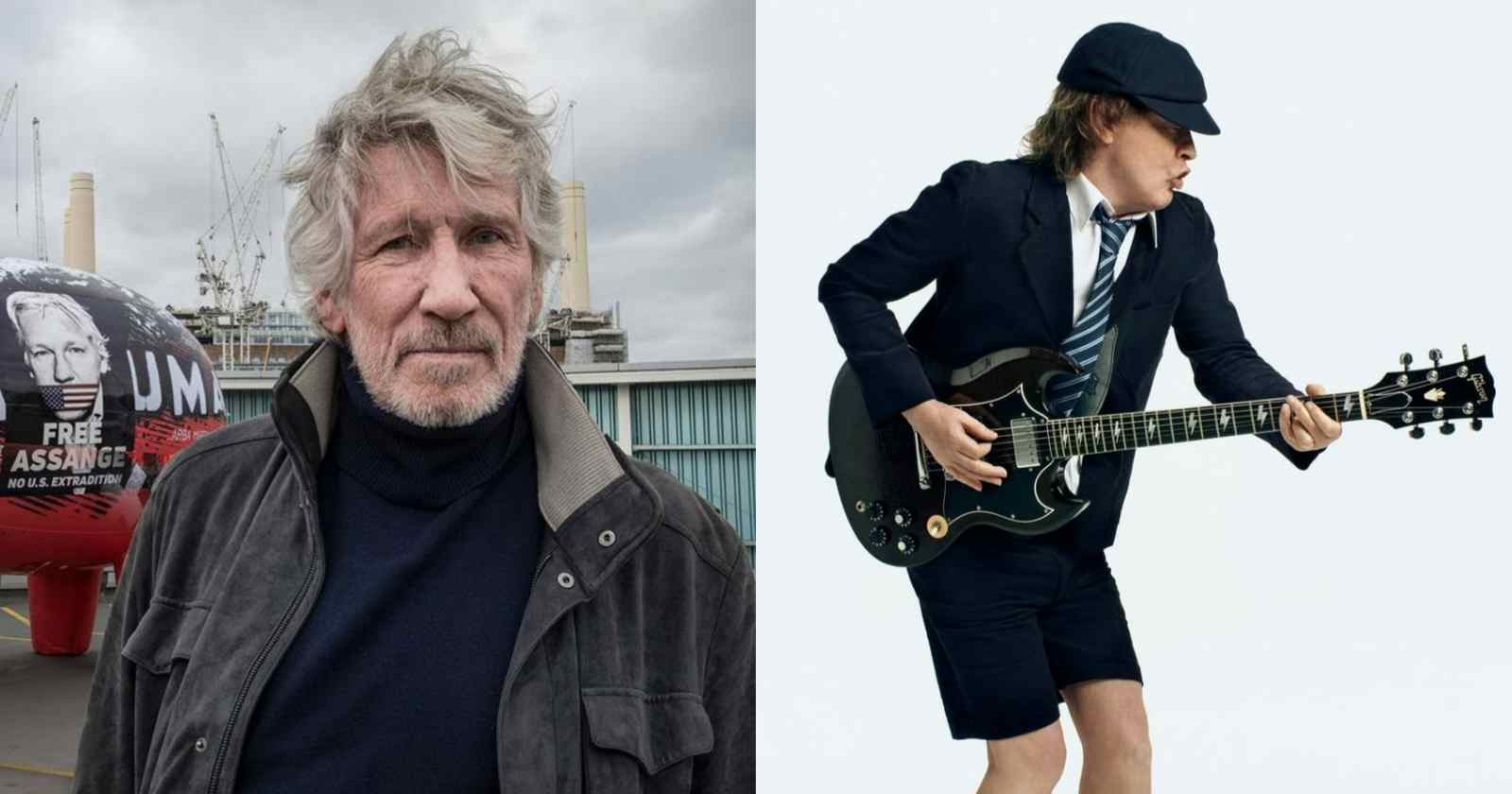 The ex-Pink Floyd bassist and singer Roger Waters said in an interview with Joe Rogan (Transcribed by Killer Guitar Rigs) that he doesn’t like “loud Rock and Roll” and said he is not interested in bands like AC/DC and Van Halen. The musician is currently touring in the United States with his “This Is Not A Drill” tour.

When asked if he became indifferent to what was happening in Rock and Roll after he left Pink Floyd in 1985, the musician said: “I don’t know… Maybe… I’m not very up on rock history. I’m not very interested in most popular music. I mean, there are certain people that I’m a great fan of, but mainly the sort of writers, the singer-songwriters. So (Bob) Dylan and Neil Young.”

He then continued saying that he doesn’t like “loud Rock and Roll”, including Van Halen and AC/DC: “But I won’t start a long list. I probably could but it’s that end of the spectrum that I’m more interested in. I’m not really interested in loud rock ‘n’ roll. Which some people are and they love it, but I couldn’t care less about AC/DC or Eddie Van Halen or any of that stuff. I just… Who? I don’t go ‘Who?’ Because I obviously know the name.

“And I’m sure Eddie’s brilliant and a great guitar player and wonderful… But that just doesn’t interest me. But ‘Look out, Mama, there’s a white boat coming up the river.’ What was that called? ‘Powdermonkey’ (‘Powderfinger’ by Neil Young). Something like that I kinda have to take a deep (breath)… It’s kind of like ‘Wow! What did he just say?'” Roger Waters said.

During an interview in 2022 with The Globe and Mail from Canada, the musician complained about the lack of press coverage of his shows and said that he is far more important that The Weeknd and Drake ever will be. Both musicians mentioned by Waters are are from Canada and extremely popular.