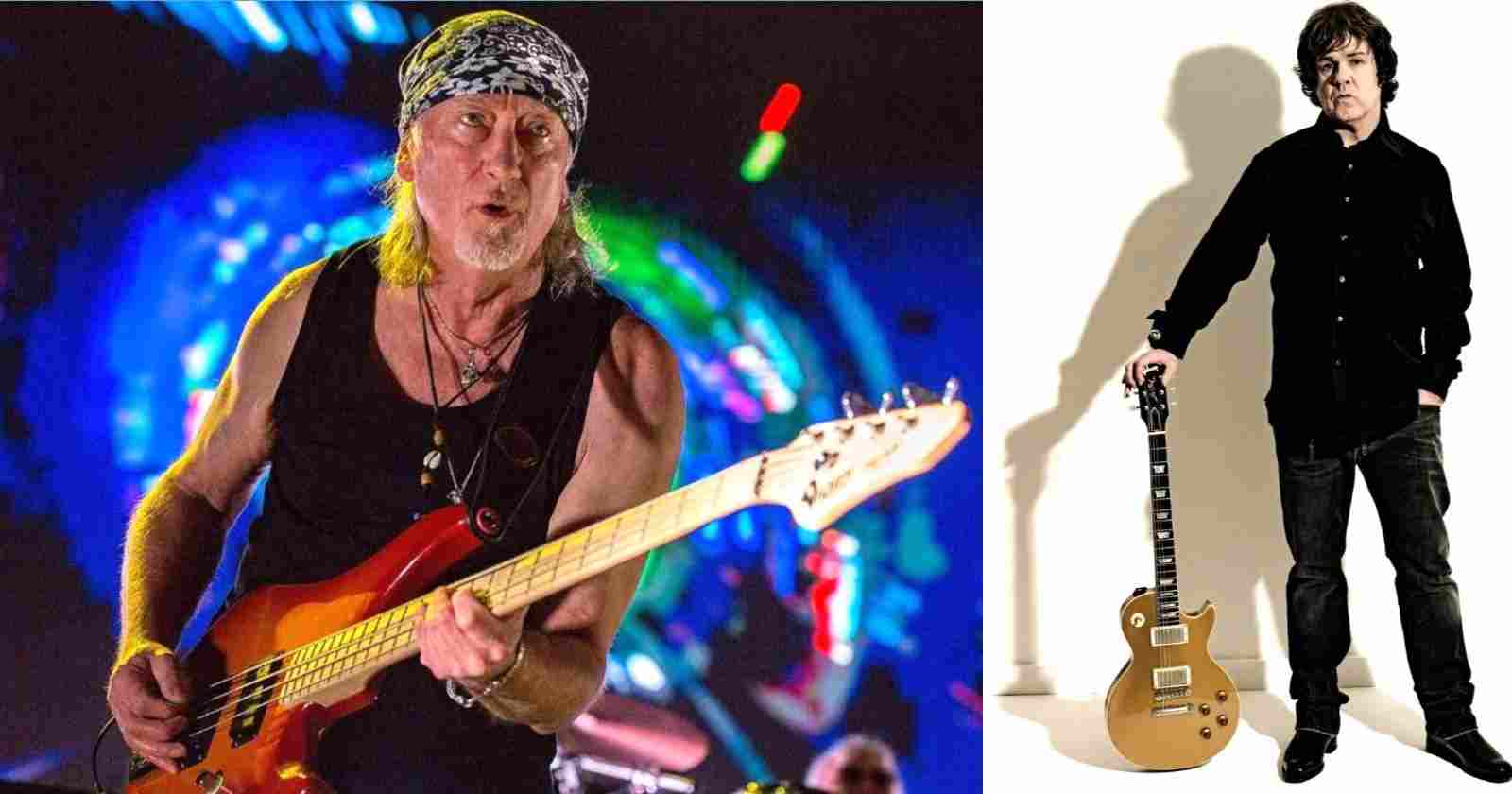 Deep Purple bassist Roger Glover recalled in an interview with BBC an interesting story involving the late legendary guitarist Gary Moore, also saying he was an “absolute force of nature”.

During the segment “Rock God”, Roger Glover chose Gary Moore and explained why, saying: “When we had the reunion in 1984 — Deep Purple, that is — Paicey came in — he’d been with the Gary Moore band for a couple of years, or several years. He said, ‘Gary Moore’s gonna be huge one day. He’s brilliant.’ And I’d never thought about it. I was aware of him, of course, in Thin Lizzy and stuff, but I never thought about it much until he moved to America where I was living at the time.”

“Not only moved to America, but he moved one road away from me. I had a little studio there in my house, and I helped him do a demo, ‘Cold Day In Hell’. After about a year, he decided to move back to England. But he had nowhere to stay for the last night. So he and his family stayed in my house. He came down to the studio and he said, ‘What are you up to?’ So I was playing him a song. A very simple chord sequence, with just drums and bass — and he said, ‘Oh, would you like some guitar on it?’ I said, ‘Well, yeah.'”

“And the next day, about an hour before the limo came to take him to the airport, he reminded me, he said, ‘Oh, did you want some guitar on that song?’ I said, ‘Oh, yeah. Okay.’ He played three versions — three takes. I should say — of the song without having heard it before. It was just a chord sequence to him. Somehow he plucked a beautiful melody.”

“I sat there and listened to what he had done. So I was just blown away with the power of his fingers. I picked up a guitar and tried to bend the notes like he had. There was no way I could do it. And he does it with such pitch control and such feeling. I mean, I had a whole new respect for Gary.”

“Since that day, which is a long time ago now, it’s rested on my computer, and I will be releasing it one day. One day, I will release an album of studio bits and pieces and demos that I did, and it’ll be included on that. We worked together since then a few times, and he was just an absolute force of nature when it came to playing the guitar. Very underrated. And I’d love to have worked more with him.”