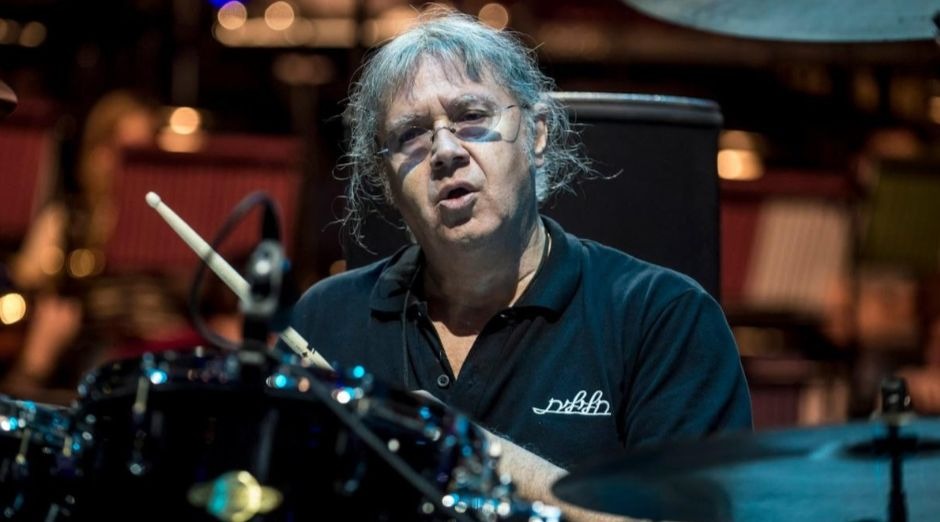 Deep Purple is one of the greatest rock bands of all time and has Ian Paice, one of the most talented drummers the world has ever seen. The musician that is the founder of the band is known for his amazing drum skills. But now, you have the chance to hear his amazing isolated track on the classic “Woman From Tokyo”.

The song was first released on their 1973 album Who Do We Think We Are. Deep Purple was one of the first rock bands to perform in Japan in the early 1970s. As a tribute, the band wrote the song “Woman from Tokyo.” It was one of the final songs to feature singer Ian Gillan, who departed in 1973 to pursue a solo career. David Coverdale replaced him.

The song features Japanese imagery such as “the rising sun” and “an Eastern dream”. Also, its lyrics are about a Japanese woman whose charms fascinate the band. The song became one of the band’s most popular songs and received heavy radio airplay. Despite this, the band did not like the song much and only began playing it live when they reformed in 1984.

The album was recorded in Rome (in July 1972) and Frankfurt (October 1972) using the Rolling Stones mobile studio (Rolling Stones Mobile Studio). The album leaves the heavy metal structures established in the previous albums and focuses on the blues.