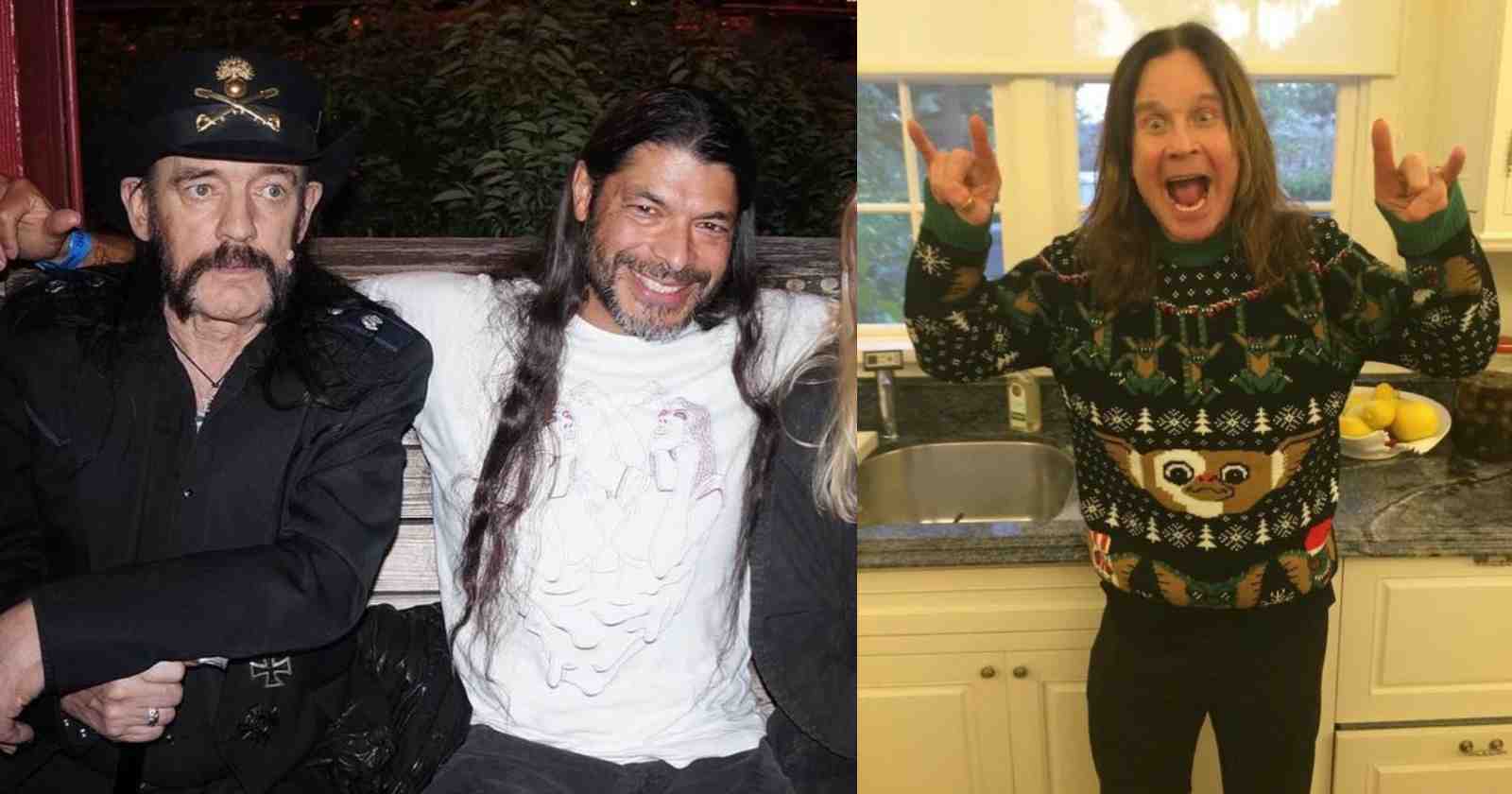 Metallica bassist Rob Trujillo, who was part of Ozzy Osbourne‘s band from 1996 until 2003 recalled in an interview with MMA Junkie (Transcribed by Ultimate Guitar) the weird things that the Black Sabbath vocalist used to do on stage, what made the bass player come up with his famous “crab walk”.

“I remember it was Las Vegas, we had just played an amazing show, and I remember specifically, it think it was the [1971 Black Sabbath] song ‘Sweet Leaf.’ And he and I started doing this dance together what ended up becoming the ‘crab walk.’ He would do all kinds of weird stuff – he’d pull your hair, scratch you, try to bite you, something weird.”

“Here’s a guy that I grew up listening to – obviously, with Black Sabbath, and then his solo material, and playing Ozzy’s music in backyard parties back when I was 16 years old – and now here I am, doing a crowd walk with this guy, on stage, in front of 18,000 people, in a sold-out arena. It was mindblowing.”

Born in Santa Monica, California back in 1964, Rob Trujillo is Metallica bassist since 2003. He first became famous for his work with Suicidal Tendencies from 1989 to 1995 and then with Ozzy Osbourne. Trujillo also played with Jerry Cantrel and Black Label Society.

He was inducted into the Rock and Roll Hall of Fame in 2009 as a member of Metallica.