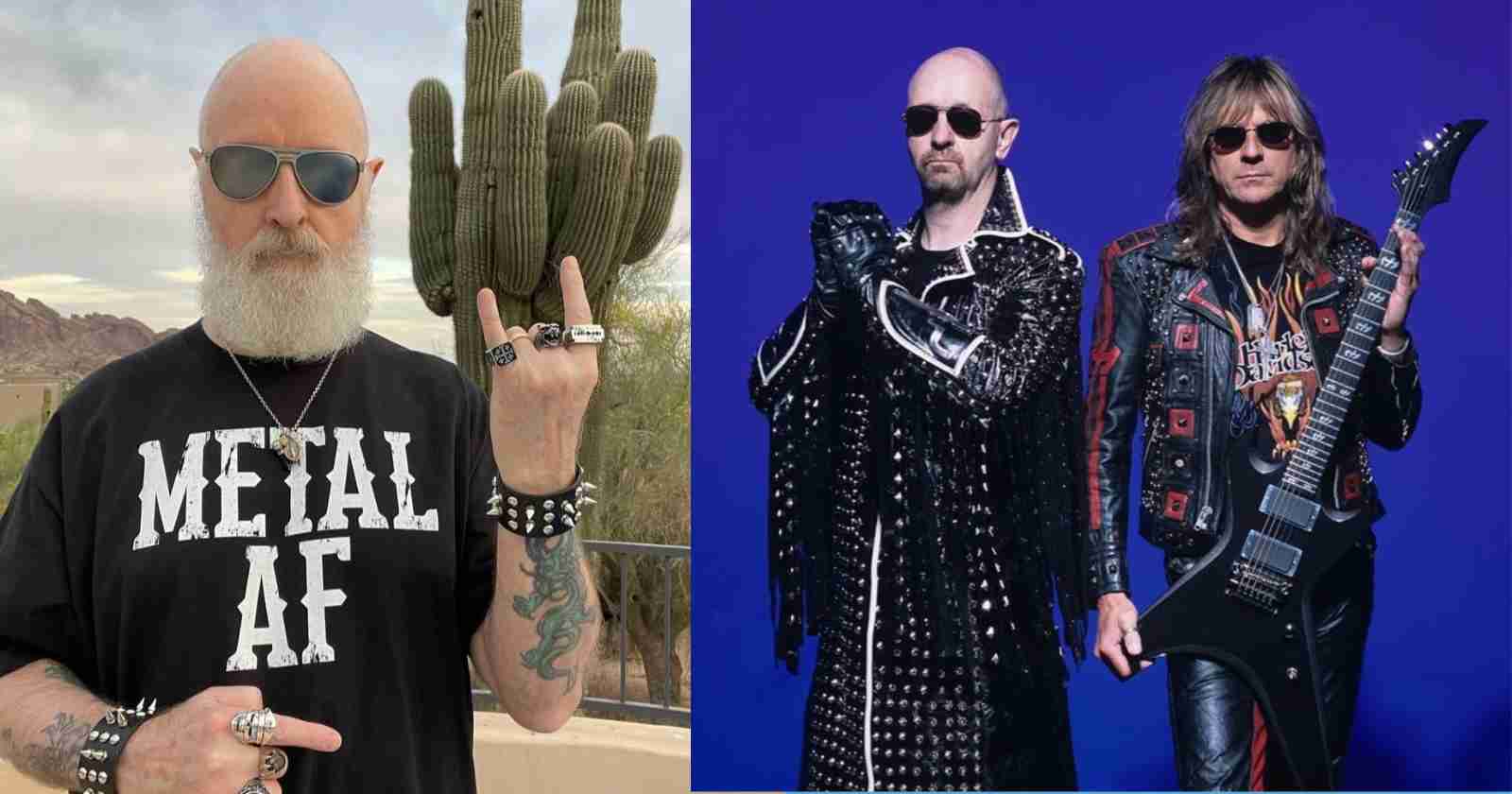 In the beginning of 2022, Judas Priest announced that they would tour as a four-piece band with only the guitarist Richie Faulkner, but one week later the group that is known for the guitar harmonies between two guitarists announced that they changed their minds and that the group will have Andy Sneap back again. In an interview with Billboard, vocalist Rob Halford said that it was his idea and it “blew up” in his face.

“That all came from me, it didn’t come from the band. Of course, that blew up in my face, didn’t it? To have done something like a four-piece now would’ve been just not right, ridiculous, insane, crazy, off my rocker, have a cup of tea and relax. It’s kind of water under the bridge now. I think my heart was in the right place, but I’m not the first musician to have a crazy idea.”

The move of considering touring with only one guitarist, since Glenn Tipton can’t tour anymore due to Parkinson’s disease, showed again that the band is not open to invite the original guitarist K.K Downing that already said many times over the years after he announced his retirement that he would be instered in joining them again (He has his own band now KK’ Priest with Ex-Judas singer Tim “Ripper” Owens).

But in the same interview with Billboard, Halford said that it wouldn’t be a problem to have K.K Downing on stage with them at the possible Rock and Roll Hall Of Fame inducton, since Judas is one of the nominees of 2022. “It’s not a problem to us, no,” Hill says. “Ken was an integral part of this band for a very, very long time. He deserves to be there along with the rest of us. It won’t be as awkward as Ace and Peter (Kiss).”

“I don’t think it’ll be awkward at all. I think you have to let all of that go because it’s the night that matters. It’s the moment that matters — but, again, the proverbial saying, we’ll cross that bridge when we get to it.”