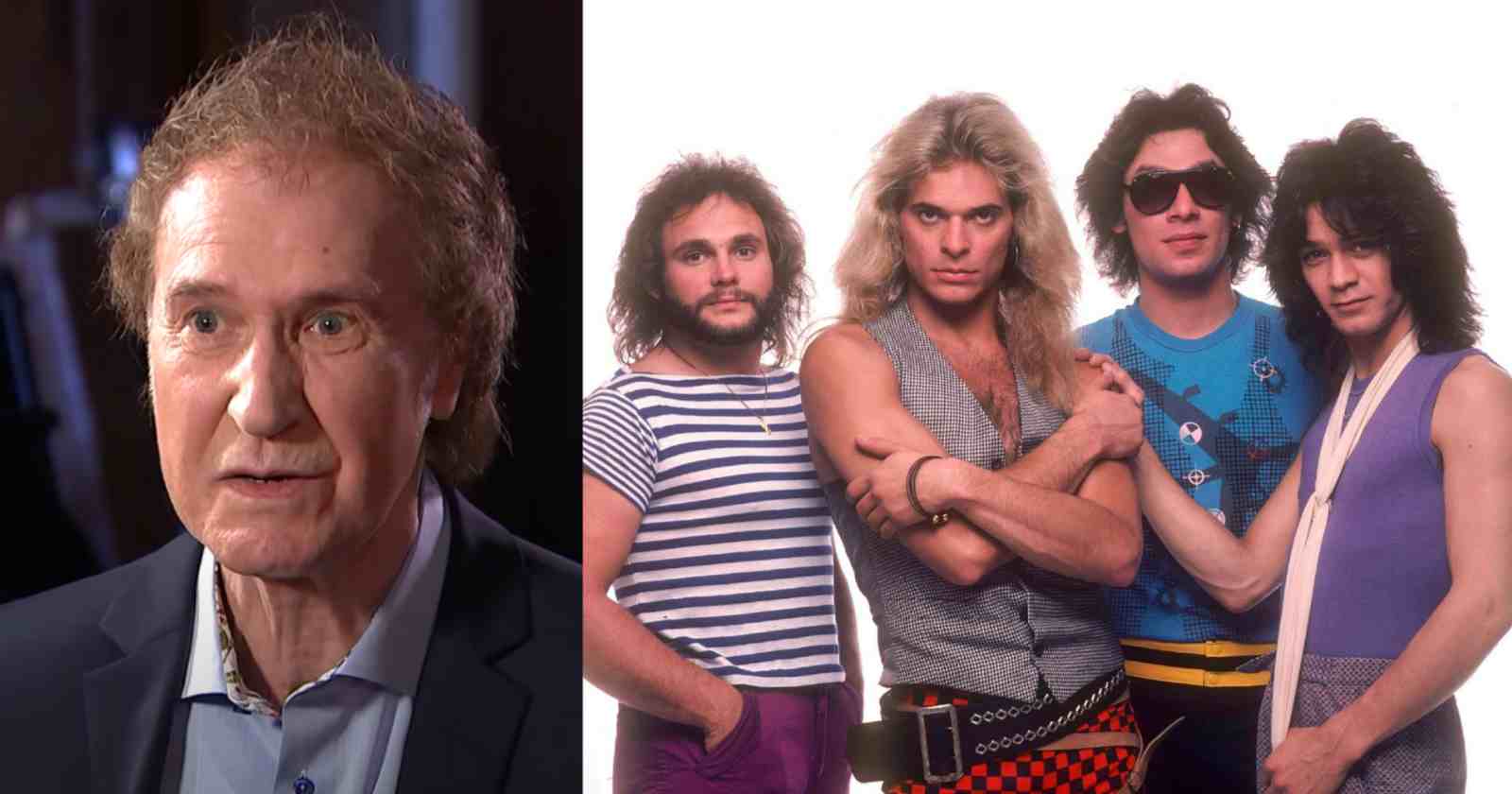 Released by the legendary British band The Kinks back in 1964 as a single, the hit “You Really Got Me” influenced countless generations of musicians and it was crucial for the Rock and Roll evolution. The song written by Ray Davies has been credited as one of the first songs to use a heavier and repetitive guitar riff, something that was incorporated a decade later by many Hard Rock and Heavy Metal groups. 14 years later, the song was revived by Van Halen on their 1978 self-titled debut album and many music fans even said they prefer this cover.

Over the decades many famous artists gave their opinion on Van Halen’s version, including The Kinks vocalist and guitarst Ray Davies, who also wrote the lyrics of the track.

Talking with Classic Rock magazine back in 2010, The Kinks guitarist and vocalist Ray Davies gave his opinion on the version of “You Really Got Me” made by Van Halen.

“Van Halen’s version was very Middle America. It was like, ‘Hey man, look at me with my tight trousers! Here’s our version of ‘You Really Got Me’!’”

“There’s the thing: good art isn’t always about having the comfiest technique. I shouldn’t encourage him. But I’m sure Eddie Van Halen played better when he was drunk. But it must be a good record if people like it.”

“We got pissed off though, when we played America. The Kinks had an album out called ‘Low Budget’ (1979). We ended up touring and playing stadiums. Some kid came up to me after one of the gigs. (He) said: ‘I like your cover of Van Halen’s ‘You Really Got Me.’ You have to smile sometimes,” Ray Davies said.

Another member of The Kinks who gave his opinion on the Van Halen version was the guitarist Dave Davies. He is the one who created the classic and influential guitar riff for the song.

In a conversation with Van Halen News Desk back in 2013, the musician recalled that the first time he heard the version made by the American band was on the radio when he was on the road by the time the song was released. “When I heard the guys’ version of it, I felt, you know: ‘This sounds really flashy. But it depicted the era, didn’t it? In that it was in the era when stadium Rock was big, and guitars were flashier, and tight trousers,” Dave Davies said.

Many bands that are starting are convinced by the managers and the record companies to cover a few songs. The reason why is that it might help them to reach a bigger audience before they have their own hits. Even though Van Halen’s debut album already had incredible songs, the cover helped the band to be played on the radio at the time. “I’ll never forget hearing ‘You Really Got Me’ at two o’clock in the morning the very first time on the radio. I ran and woke up my mom and dad, going, ‘We’re on the radio! We’re on the radio!’” Eddie Van Halen told Guitar Player.

Talking with Classic Rock magazine in 1978, right after the release of the first album, Eddie Van Halen said that the idea to release the cover as a single came from them and the producer Ted Templeman. The musician said that they wanted to do that song since their were “four years old”. ”

“It was a joint effort. It was a joint thing between us and Ted. The night he saw us play, we played that song. He got off on it. He’s going: ‘Hey, man! That might be a good song to put on the record.’ I thought: ‘Yeah, shit,’ because we’ve all been waiting to do that song anyways since we were four years old. I mean, it sounds different than the original. It’s kind of updated. It’s been Van Halenised like a jet plane,” Eddie Van Halen said.