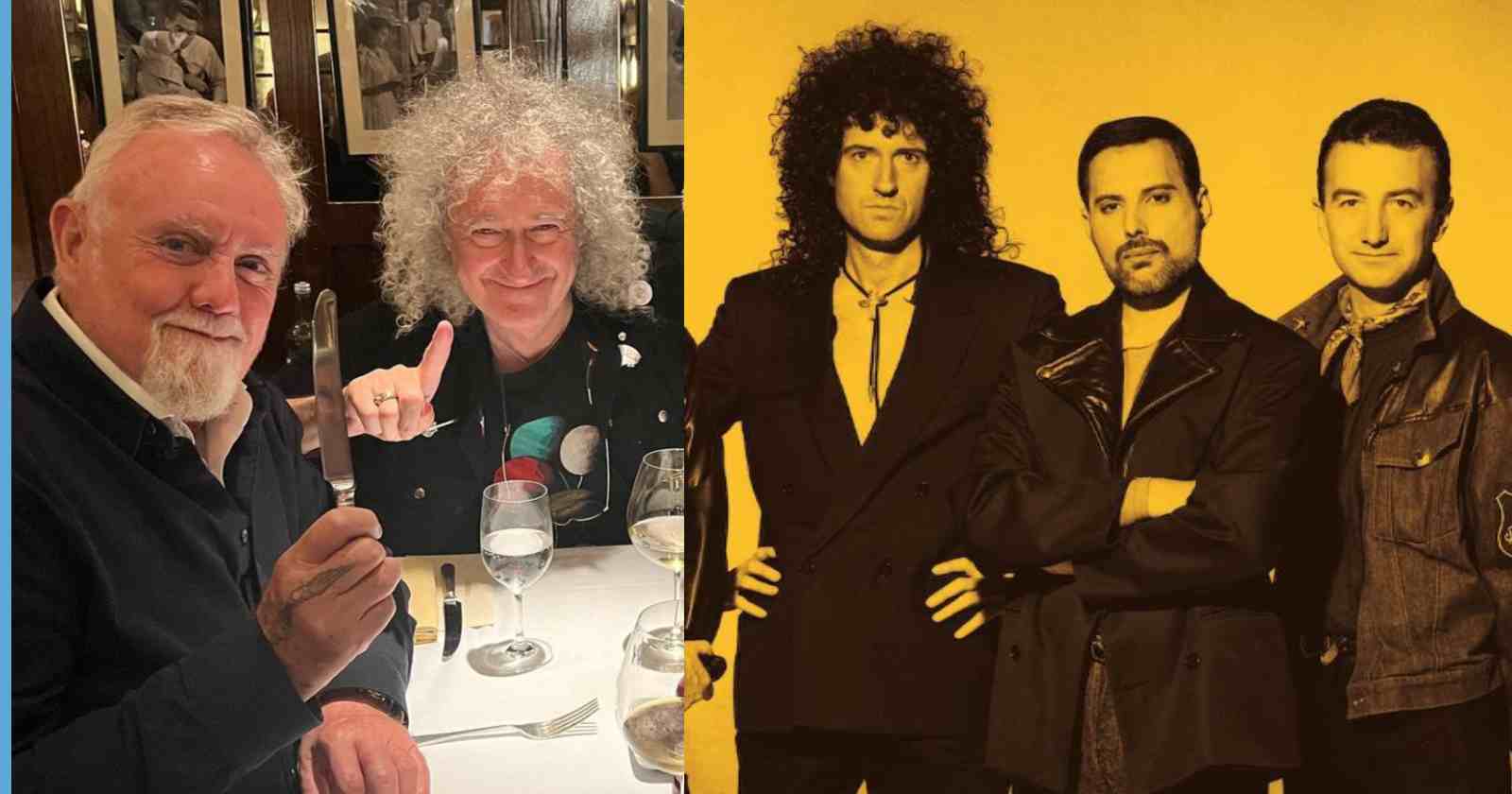 After 31 years without the legendary singer Freddie Mercury who died back in 1991 at the age of 45, Queen released a rediscovered track featuring the late artist. The song “Face It Alone” was originated during the sessions for Queen’s 1989 album “The Miracle” and also features the retired bassist John Deacon, besides guitarist Brian May and Roger Taylor, both who kept the band going in the last decades.

The song is part of the expanded eight-CD collector’s edition of the album that will be available next November 18, featuring six previously unpublished songs.

“The Miracle” was released in 1989 and had famous songs like the title-track, “I Want It All”, “The Invisible Man”, “Breakthru” and “Scandal”. It was produced by the band members and David Richards, being recorded in London and Montreux.

In an official statement, the band talked about the new track “Face It Alone”, saying: “‘Face It Alone’ was originally recorded during the band’s historic 1988 sessions for that album, a prolific period which saw the band lay down around 30 tracks, many of which were never released.”

“But remained among those that didn’t make the final album cut. It was rediscovered when the band’s production and archive team returned to those sessions to work on The Miracle box set reissue.”

“We’d kind of forgotten about this track,” admits Roger Taylor, “but there it was, this little gem. It’s wonderful, a real discovery. It’s a very passionate piece”.

“The single will be the first new song featuring Freddie Mercury released in over 8 years. On 2014’s Queen Forever album the band included three previously unheard tracks with Mercury, including ‘Let Me in Your Heart Again,’ ‘Love Kills’ and ‘There Must Be More to Life Than This.’”