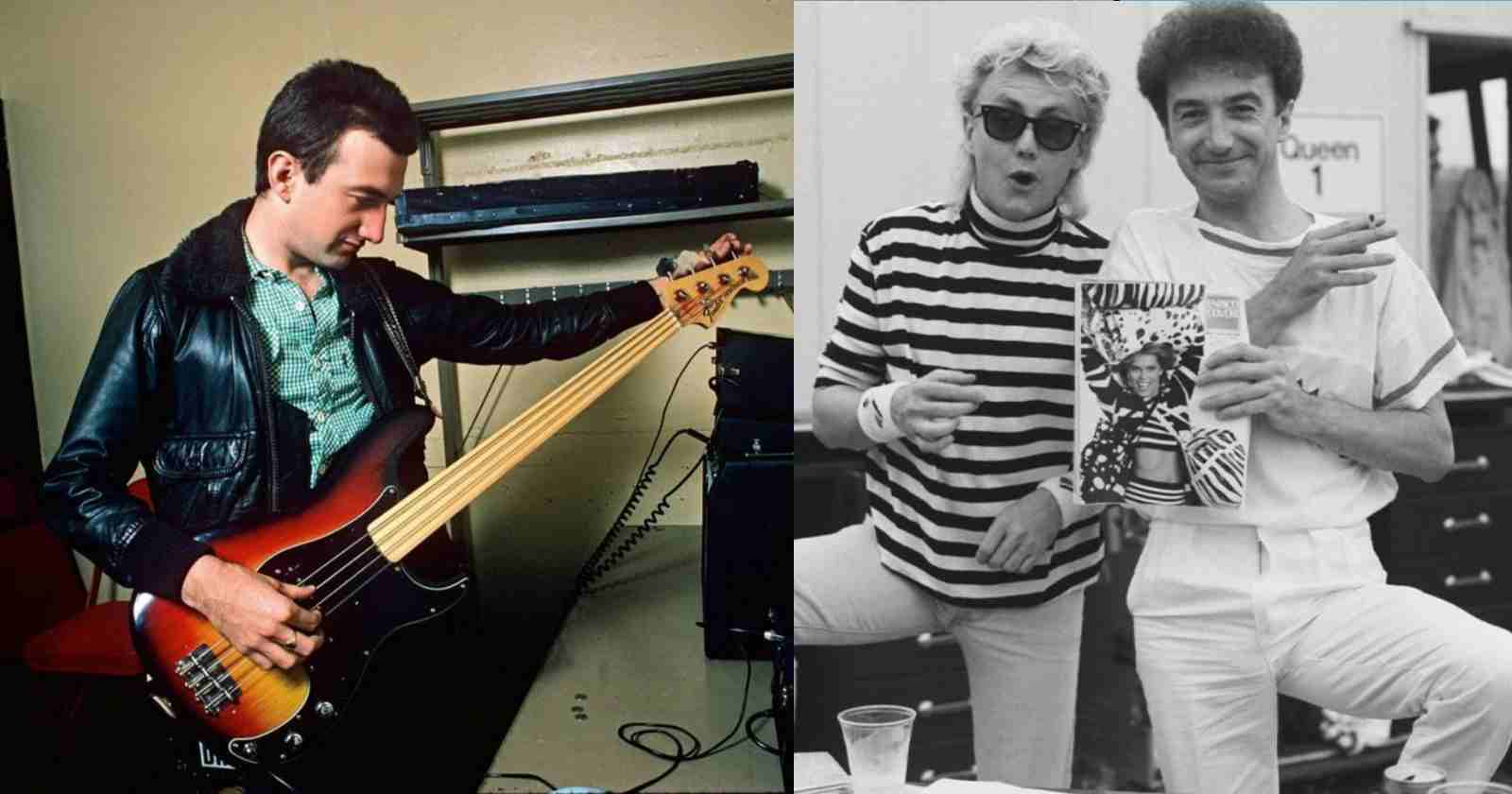 Queen legendary bassist John Deacon is far from the spotlight since he left the band back in the 90’s. However, during the 70’s and 80’s he gave some interviews and a revealed a little more about his tastes in other art forms like the cinema. In a conversation with Music Star back in 1974, the musician revealed which horror movie was his currently favorite film.

“My current favourite is ‘The Exorcist’. I found it rather funny. I’d read so many horrific reivews I was convinced it was going to be terrifying. But it wasn’t at all! Everyone in the cinema was laughing at some of the scary bits! But I suppose it would be a bit terrifying to some people.”

“I used to watch quite a lot of television. But I can’t find the time nowadays. That’s a shame because there’ve been showing some great documentaries lately.”

John Deacon decided to retire in the 90s and Queen drummer Roger Taylor even said in 2020 that he hadn’t seen Deacon since 2004. Talking with Express UK, Taylor said: “I last saw John, I think… We Will Rock You had opened six months before. I saw him there one night, in the bar, he strolled in. And that’s the last time I saw him. Probably 2004.”

“John has sort of consciously excluded himself from the world. He doesn’t like engaging in contact with anybody I think. I think he’s very fragile and we respect that. Although he’s still obviously our sort of business partner in a way; our silent business partner.

“He enjoys the financial rewards, but he really doesn’t want anything to do with the music industry anymore. I don’t think he feels he wants to handle it and all the stuff that goes with it. So no we don’t keep in touch actually,” Roger Taylor said.

One of the most famous and praised horror movies of all time, The Exorcist was released in 1973 and it tells the story of a young girl that was possessed by a powerful demon. The special effects, the make-up and explicit horror scenes shocked the audiences around world. There were hundreds of viewers that fainted, vomited or even left the cinema because they couldn’t watch the rest of the picture.

Directed by William Friedkin, the movie revolutionized the horror genre that after the success of “The Exorcist” gained a kind of free pass to take the scenes, stories and dialogues one step further, showing more explicit scenes on the screen. Besides the praised actress Linda Blair, the movie also had the legendary Swedish actor Max Von Sydow, who had worked before with the important director Ingmar Bergman.

The budget of the film was 12 million dollars and the box-office made the incredible number of 441.3 million dollars. Two sequels of the original movie were released, one in 1977 and another in 1990. The third movie curiously was directed by William Peter Blatty, who is the writer of the book that inspired the first movie.