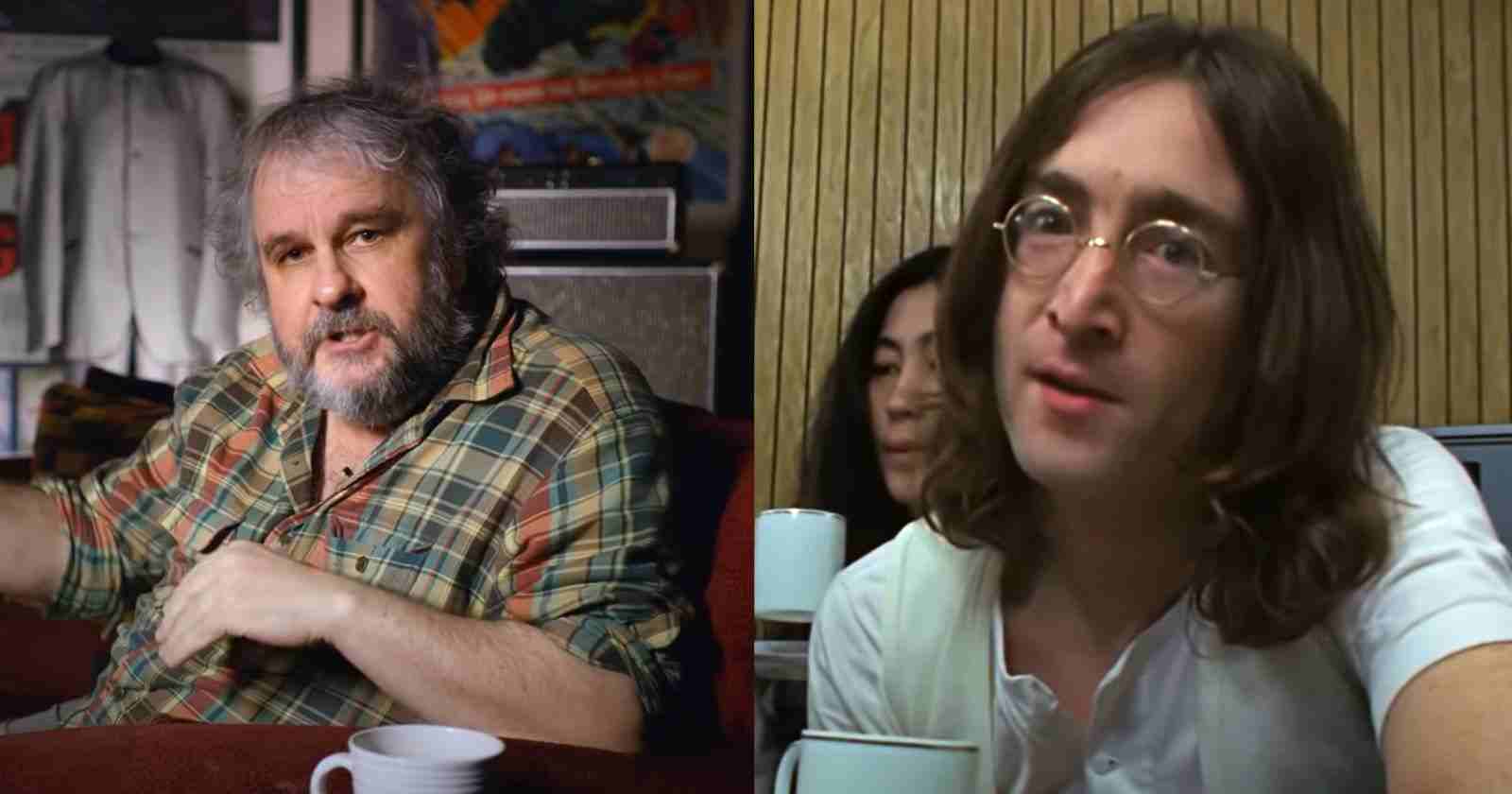 Oscar-winning director Peter Jackson (Lord Of The Rings, King Kong) released a teaser of the new Beatles documentary “Get Back”, that reunites hours of never seen footager of Paul McCartney, John Lennon, George Harrison and Ringo Starr during the recording of their last album “Let It Be”. The movie will be released in 2021. “We hope it will bring a smile to everyone’s faces and some much-needed joy at this difficult time,” the director said in the video.

Watch the teaser the new Beatles documentary “Get Back”, directed by Peter Jackson:

In an recently, Paul McCartney talked about the documentary, saying:

Beatles “Let It Be”

Let It Be is the twelfth and final studio album by the Beatles. It was released on 8 May 1970, almost a month after the group’s break-up, in tandem with the motion picture of the same name. Like most of the band’s previous releases. The album topped record charts in many countries, including both the US and the UK. However, the critical response was generally unfavourable. So Let It Be came to be regarded as one of the most controversial rock albums in history.

Rehearsals began at Twickenham Film Studios in January 1969 as part of a planned documentary showing the Beatles’ return to live performance. Paul McCartney conceived the project as an attempt to reinvigorate the band by returning to simpler rock and roll configurations. Also the filmed rehearsals were marked by ill feeling, leading to George Harrison’s temporary departure from the group.

Besides, as a condition of his return, the members reconvened at their own Apple Studio with guest keyboardist Billy Preston. The project then yielded a single public concert held impromptu on the studio’s rooftop on 30 January, from which three of the album’s tracks were drawn.