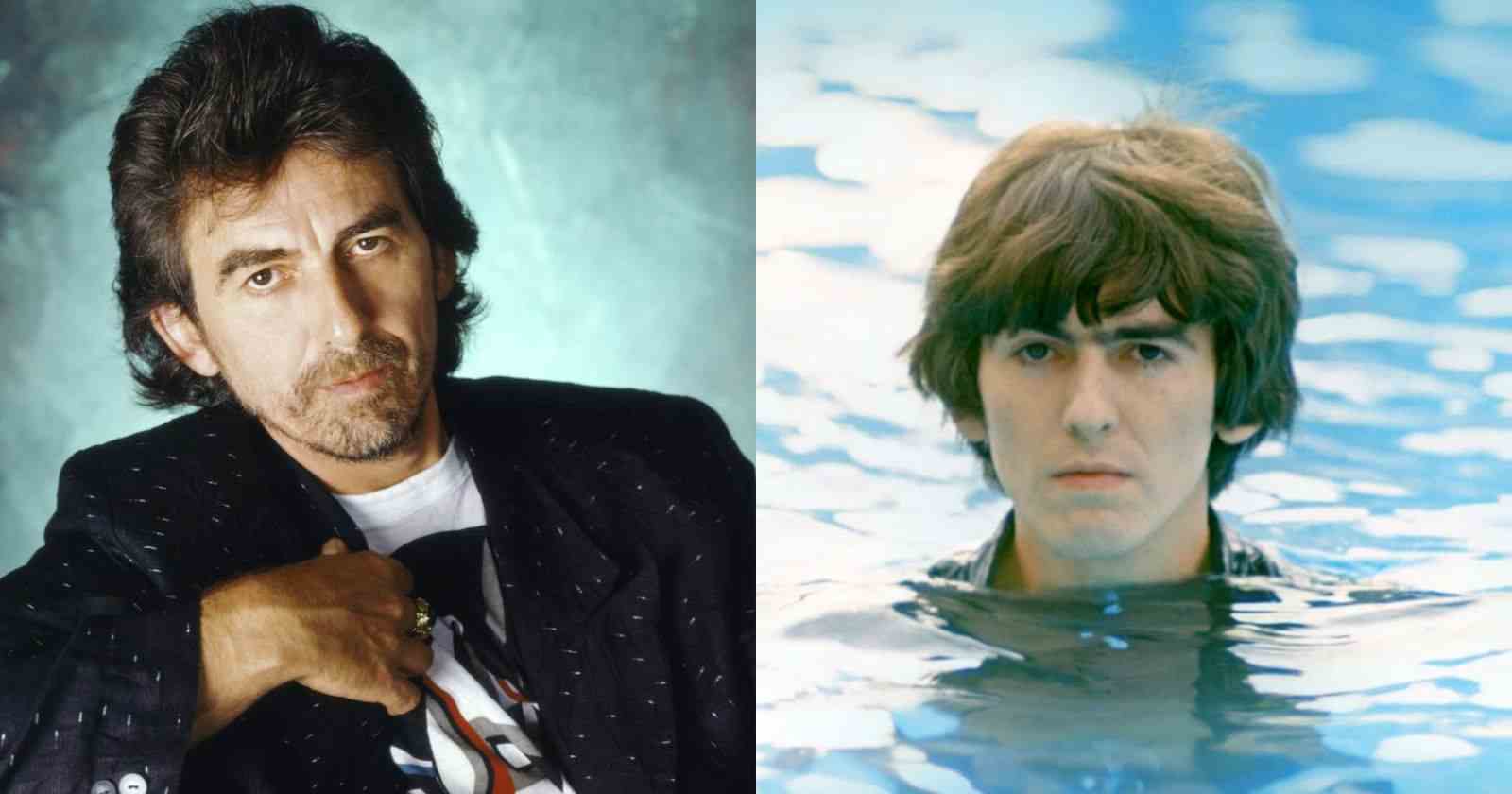 Beatles guitarist George Harrison talked in an interview with Creem Magazine back in 1987 about what he thought happened to people after death. The musician shared his vision about reincarnation.

What George Harrison thought happened to people after death:

“Well, what do you think happens to people when they go home and they take their suit off? That’s what I think—your body falls off, but you’ve still got two others bodies, fortunately. This is how I see it; this thing they call the soul. In the Bible, I think Jesus said there are three cages for the Bird of Paradise. And the Bird of Paradise is this soul, this perfect thing that has its own identity, and then the three cages are these three bodies.”

“So what happens is your body falls off. Gets tired or for whatever reason, and you’re now in your astral body, which is much more subtle and is made of light. Then, just like on your radio, where you can change the frequency without turning the dial, there’s a whole ’nother thing happening there. And that’s what it’s like: all these different levels are all right here. But they’re all vibrating on different frequencies. So death is just where your suit falls off and now you’re in your other suit. But you can’t see it on this level, so it’s all right. Don’t worry.”