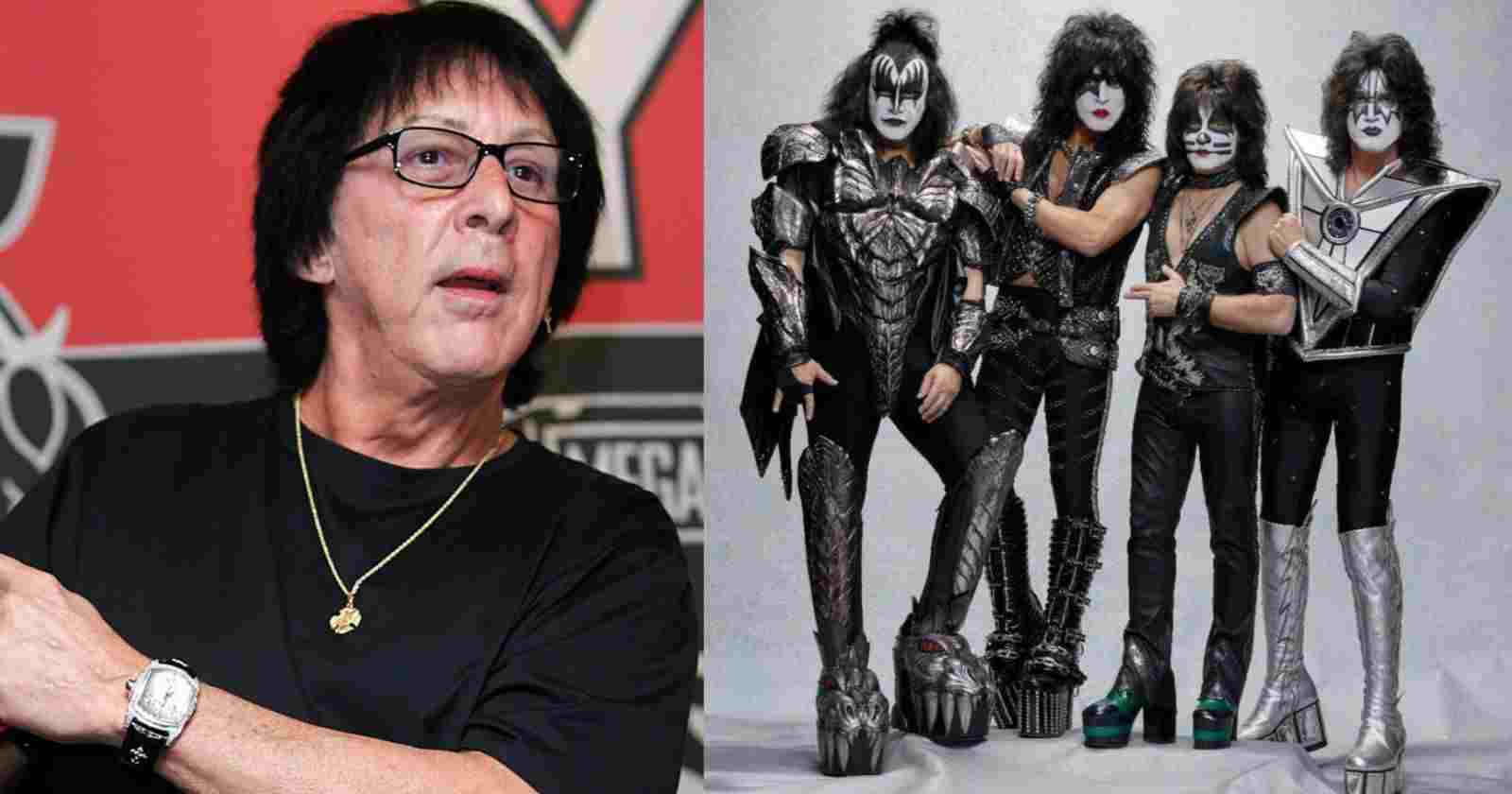 Paul Stanley said about Peter Criss not giving the permission for “Beth” to be played in the new Kiss documentary:

The musician also talked about his chemistry with Gene Simmons:

“What I’m so connected to and like so much about this special is the chemistry and camaraderie between Gene and I. Everybody loves to hear about strife and about conflict, but we couldn’t be closer. We have so much we look back on.”

“His family’s my family. The general feel of some of the other documentaries that we’ve done has been almost like a muscle-car rally, a bigger-than-life, amplified superhero kind of vibe. This, I think, really breaks it down to the human side of it, the people behind it. I, for one, really enjoy Gene and I together. We go back, at this point, 52 years – that’s insanity.”