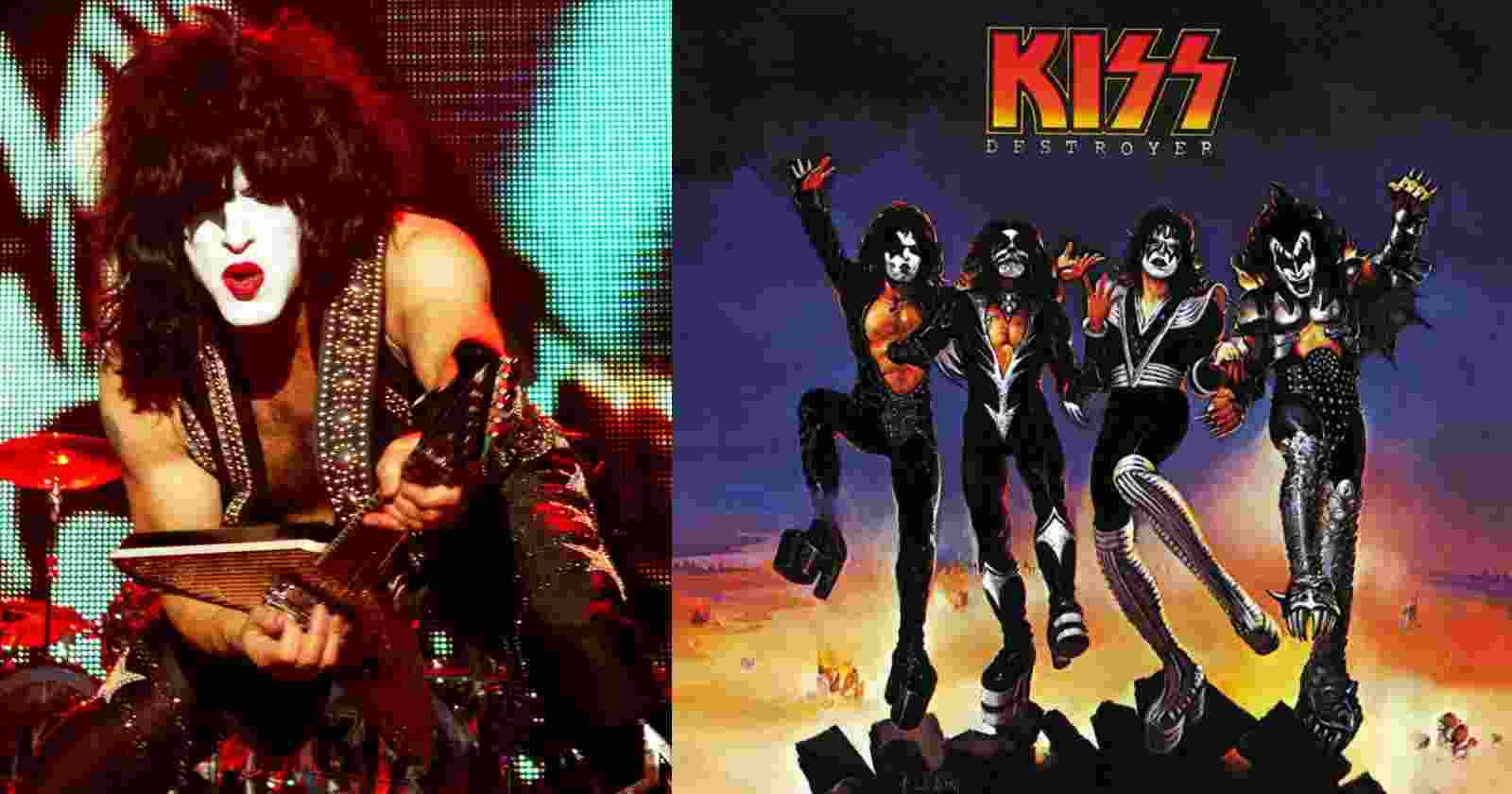 Kiss 1976 album “Destroyer” is one of the most important Hard Rock records of all time with hits like “Detroit Rock City”, “God Of Thunder” and “Shout It Out Loud”. Guitarist and singer Paul Stanley recalled in an interview with USA Today the making of the album.

“I did that album as a young adult and here I still am. It was a real learning experience working with (producer) Bob Ezrin because we were just kids from New York. He treated us like the idiots we were, but idiots with great potential. That album was pivotal for us.”

“It certainly caught a lot of people by surprise because it didn’t sound like (1975 breakthrough) “Alive!” We came up with a cinematic album, something that sounds like an IMAX film. I’m very proud of it. It’s not a coincidence that our set list still contains more “Destroyer” songs than any other songs.”

Although you wrote “God of Thunder,” Gene Simmons wound up singing it. Do you regret that or was it the right move?

Stanley: Oh gosh, I was devastated. I was broken. I brought the song in and I thought it was this signature song for me. We brought in a producer for many reasons, and one of them was to be the tiebreaker between Gene and I, because there certainly were times where Gene and I were at odds.”

“So I played “God of Thunder” and Bob goes, “That’s great, Gene is singing it,” and we go on to something else. And I’m just there shattered. In hindsight, it couldn’t have been a better move. It’s such a character-defining song for Gene and he did it so great. Sometimes you’re lucky to be wrong.