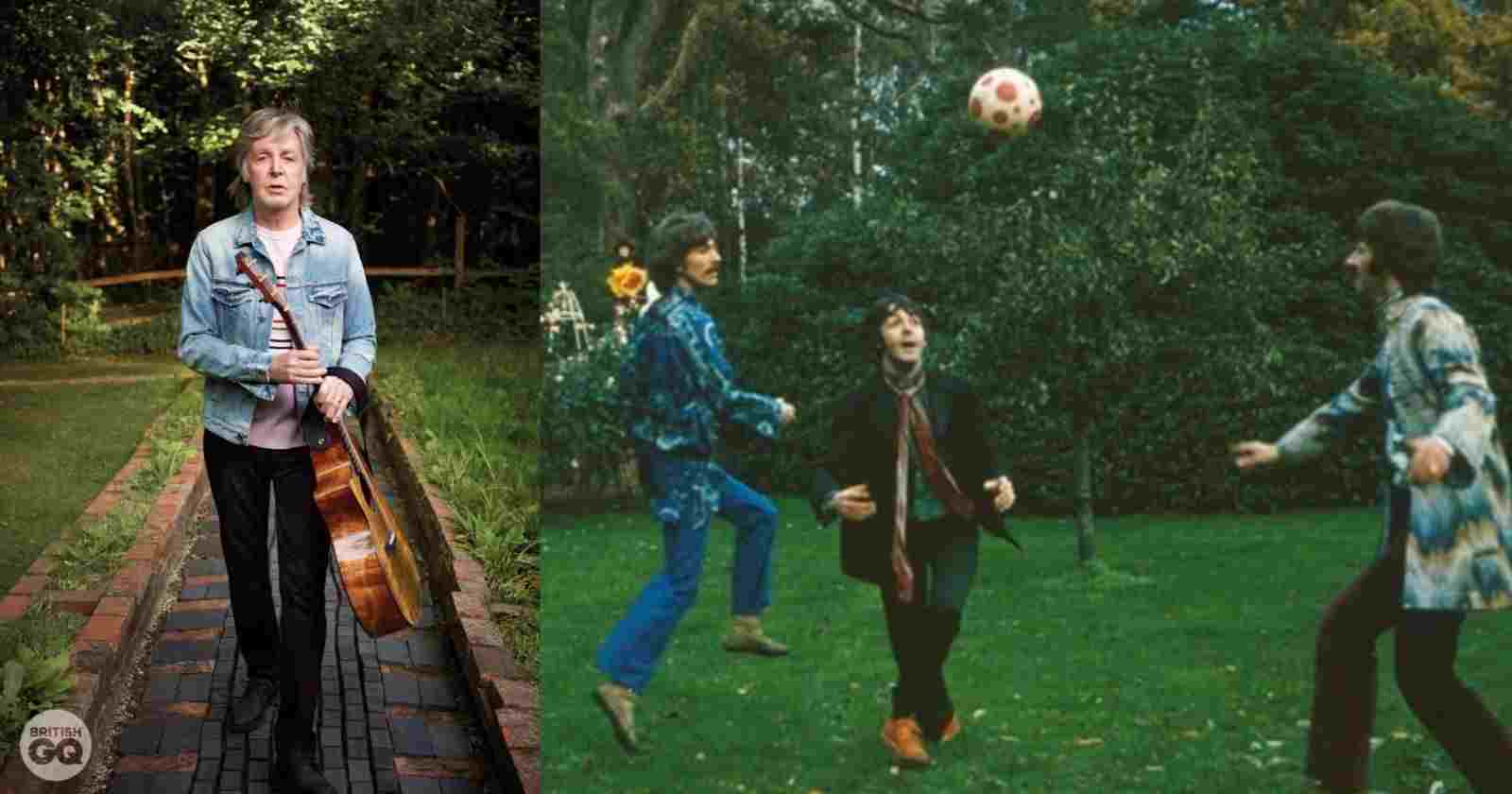 The 78 year-old Beatle Paul McCartney talked in an interview with GQ Magazine about the relationship between music and football. Also talking about Liverpool and Everton teams.

Liverpool FC supporters often sing “All You Need Is Klopp”. Do you have any other favourite terrace appropriations of Beatles songs?

“I’m not sure, really. There’s a great old piece of film from the 1960s of the Liverpool fans singing “She Loves You”, with the Kop all singing, “Ooooooh!” All the kids, everyone, it’s quite moving. The camera goes in on the crowd and there are all these young Beatles, all these kids with the hairstyle, and they’re all singing “She Loves You”. They know all the words. That piece of film was always a high spot for me. [Check it out on YouTube, as it’s magnificent.]”

“I know a lot of crowds do “Hey Jude” and when we go on tour, especially in South America, the crowds are like football crowds anyway – “Olé, olé, olé, olé!” You get a lot of that. What we do is we quickly figure out what key it’s in and then we back the audience. We become their backing band.”

As a proud Evertonian, would you have been fine with the Premier League cancelling this season so Liverpool couldn’t be named champions?

“Years ago I decided I was going to support Liverpool as well as Everton, even though Everton is the family team. A couple of my grandkids are Liverpool fans, so we are happy to see them win this year’s Premier League. When people ask me how I can support them both I say I love both and I have special dispensation from the Pope.”