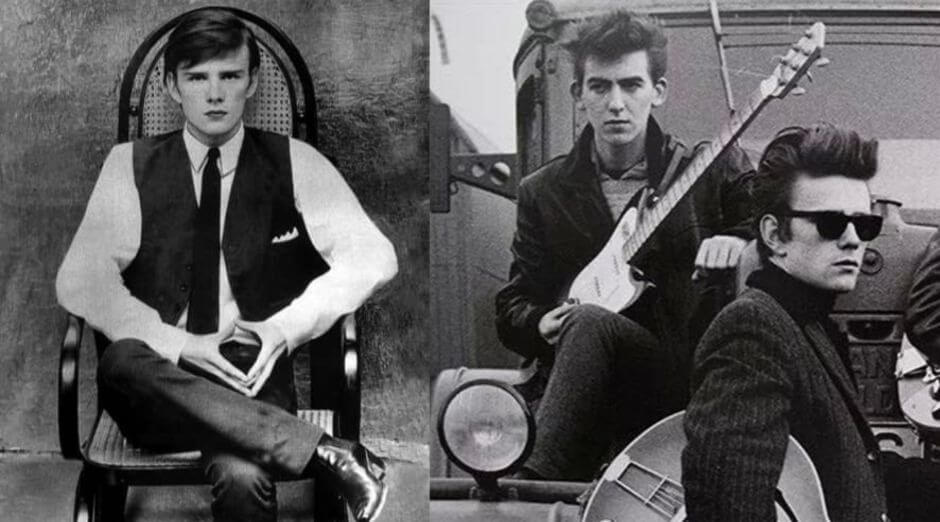 Paul McCartney was not The Beatles first bassist, it was Stuart Sutcliffe. Back in 1960, the group had Paul McCartney, George Harrison, John Lennon, Pete Best (Drums) and Stuart (Bass). Before joining the band, Sutcliffe studied fine arts at Liverpool College of Art, where he met Lennon. After joining the group he participated in the decision of the group’s name, The Beetles, later adapted for Beatles.

Sutcliffe drew attention for performing in sunglasses and tight pants. When he performed with the Beatles in Hamburg, he met photographer Astrid Kirchherr. Whom he ended up getting engaged to shortly after. 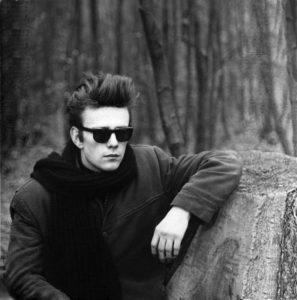 While in Germany, Sutcliffe began experiencing severe headaches and acute sensitivity to light. According to Kirchherr, some of the headaches left him temporarily blind. In February 1962, Sutcliffe collapsed during an art class in Hamburg. Kirchherr’s mother had German doctors examine him, but they were unable to diagnose the exact cause of the headaches.

They suggested he go back to Britain and have himself checked into a hospital with better facilities, but, there, Sutcliffe was told nothing was wrong, so he returned to Hamburg. He continued living with the Kirchherrs, but his condition soon worsened. After he collapsed again on 10 April 1962, Kirchherr took him to the hospital, riding with him in the ambulance, but he died before they arrived. The cause of death was cerebral haemorrhage, specifically a ruptured aneurysm. resulting in cerebral paralysis, due to severe bleeding into the right ventricle of the brain. He was 21 years old.

In 1967, a photo of Sutcliffe was among those on the cover of the Sgt. Pepper’s Lonely Hearts Club Band album 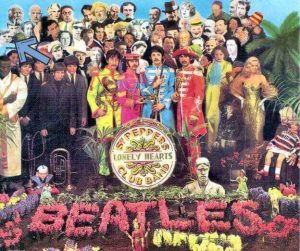 Paul McCartney recently celebrated Stuart’s birthday paying tribute to the late bassist: “Our original bass player Stuart would have been 80 today! So many great memories of our time together. Happy birthday Stu! Love Paul”

Our original bass player Stuart would have been 80 today! So many great memories of our time together. Happy birthday Stu! Love Paul