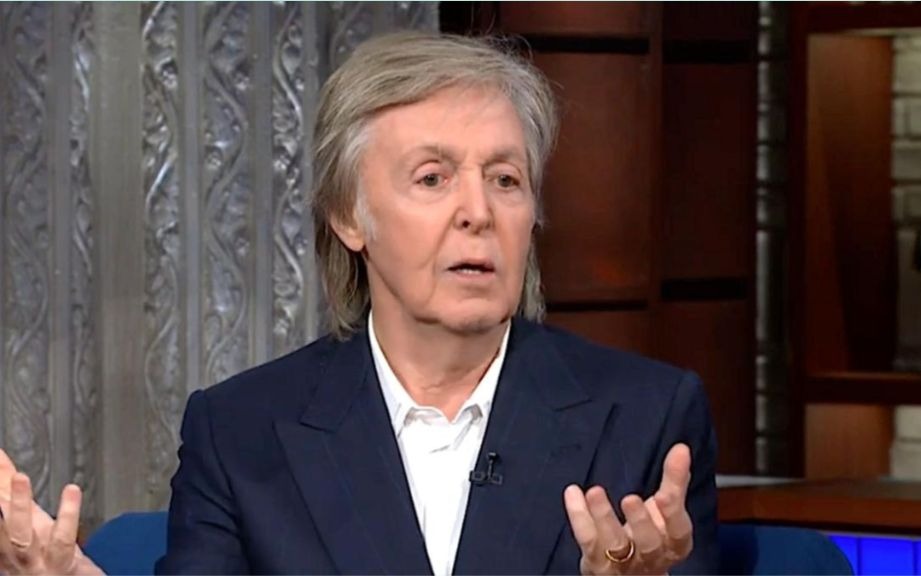 Paul McCartney went to The Late Show with Stephen Colbert and he revealed that still have dreams with his late bandmate John Lennon. In the interview the musician also talked about when he went to the cinema in disguise to watch “Yesterday”.

He continued: “I often have musical dreams, and John is always there … I have many dreams like these. They are always good dreams.” McCartney said the two were very close, because they shared a common feeling, both lost their mothers very early.

Watch Paul talking about his dream with John Lennon

On August 24, 2018, the murderer Mark Chapman had his parole request rejected for the tenth time. Chapman said he is “increasingly ashamed” of the crime he committed, that Lennon was “amazing” to him when he asked for an autograph that day, and that he thinks about his actions every day.

The jury in charge of the decision again denied his request for parole, stressing that it “would be incompatible with the welfare and security of society” and “mitigate the seriousness of the crime”. John Lennon’s killer will appeal to parole again in August 2020.