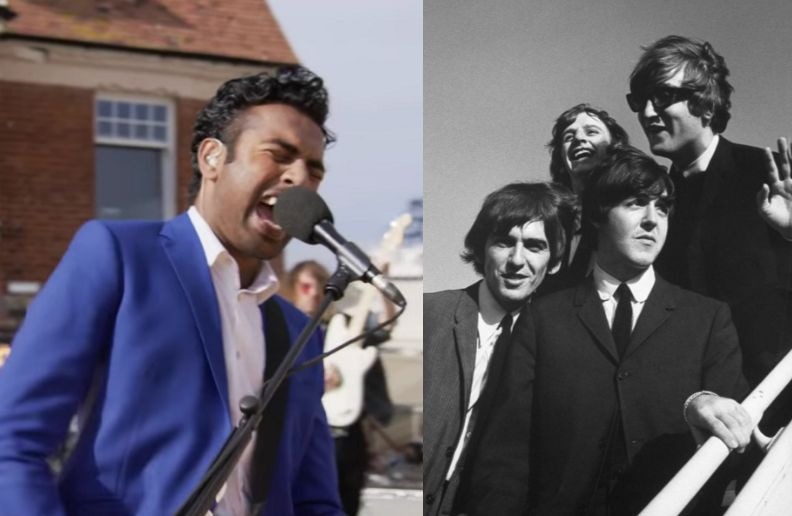 A new Beatles movie is being prepared … without the Beatles. “Yesterday” will hit theaters on June 28th.

The film is directed by Danny Boyle (who was in front of “Trainspotting”), with Richard Curtis’ argument, the film revolves around Jack Malik (played by Himesh Patel), a young man who has a bicycle accident and wakes up in a world where the Beatles never exist. Jack is the only person who remembers that the band left their mark on music. When he shows his friends songs like ‘Yesterday’, ‘Let It Be’ or ‘Hey Jude’, everyone thinks he wrote them … Inevitably, Jack becomes a world rock star.

The film will also feature Ed Sheeran, who will play himself, with some self-parody of the mix.

The first trailer is already available on YouTube and can be seen here:

The Beatles were an English rock band formed in Liverpool in 1960. With members John Lennon, Paul McCartney, George Harrison and Ringo Starr, they became regarded as the foremost and most influential music band in history.

Rooted in skiffle, beat and 1950s rock and roll, the group were integral to pop music’s evolution into an art form and to the development of the counterculture of the 1960s. They often incorporated classical elements, older pop forms and unconventional recording techniques in innovative ways, and later experimented with several musical styles ranging from pop ballads and Indian music to psychedelia and hard rock. As the members continued to draw influences from a variety of cultural sources, their musical and lyrical sophistication grew, and they were seen as an embodiment of the era’s sociocultural movements.