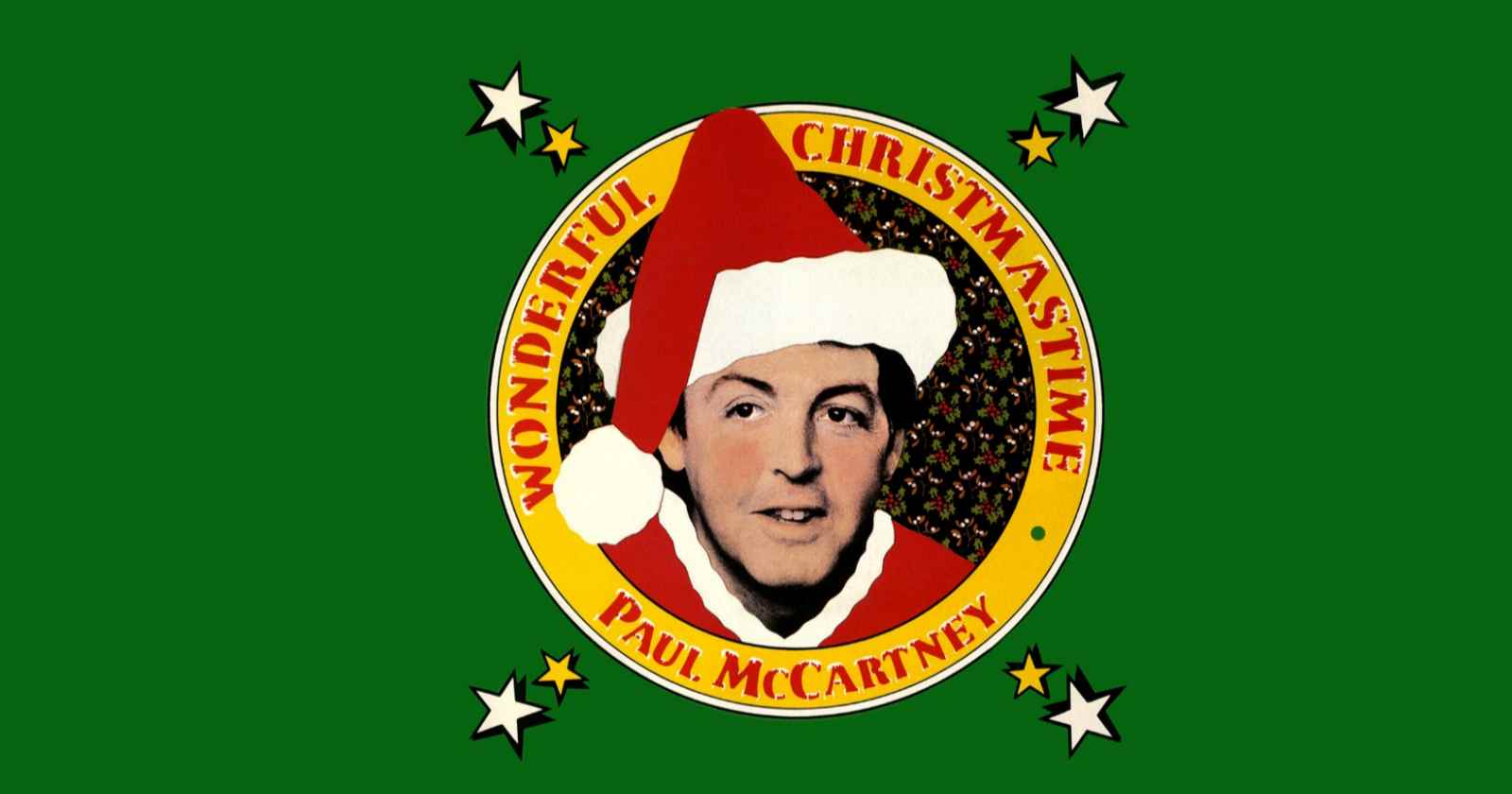 Besides the decoration, Santa Claus and presents, christmas also brings the christmas songs that are played over and over every year. As almost every famous musician with a long career, the Beatle Paul McCartney already composed tracks for this special time of the year. The most famous one is “Wonderful Christmastime” that was recorded during the sessions of his solo album “McCartney II” and released as single in 1979. At that time, the track appeared in the charts of many countries like Austria, Germany, Ireland, Latvia, Netherlands, United Kingdom, Canada and more.

In an interview for his official website, McCartney recalled the inspiration for the song and even answered a crazy fan theory that says the track is actually about witchcraft.

“I like the idea of Christmas songs purely because they only come around at Christmas! They remind us of the fun atmosphere of the whole season, and when I was writing ‘Wonderful Christmastime’ I was trying to capture that party aspect. I did hope it would keep coming back – which it has. Sometimes people will go into a shop and hear it a little too much, but I don’t care! I’m happy!”

McCartney then answered about the crazy fan theory that the track was actually about witchcraft, because of the lyrics that say: “the moon is right, the spirit’s up”

“Oh yeah. Well, thank goodness they found me out. This is completely true and in actual fact I am the head wizard of a Liverpool coven. (Paul laughs) Either that… or it’s complete nonsense. And you know it’s the latter!”

He was then asked to confirm if the lyric say: “the moon is right” or “the mood is right”, to which he replied:

“It’s ‘the mood’! This is the mood; I’ve gathered together the witches and wizards… I’ve got ‘the mood’, which is what we in wizardry call it (laughs). The thing is about this stuff, it’s so easy to convince half the people in the world. You do have to be a little bit careful!”

“No, it’s ‘the mood’. And you know what, I’m thinking about Liverpool Christmas parties, that’s really all I’m doing with that song. “The mood is right, let’s raise a glass, the spirit’s up” – you know, all the stuff you do at Christmas. Particularly with my old Liverpool family parties,” Paul McCartney said.