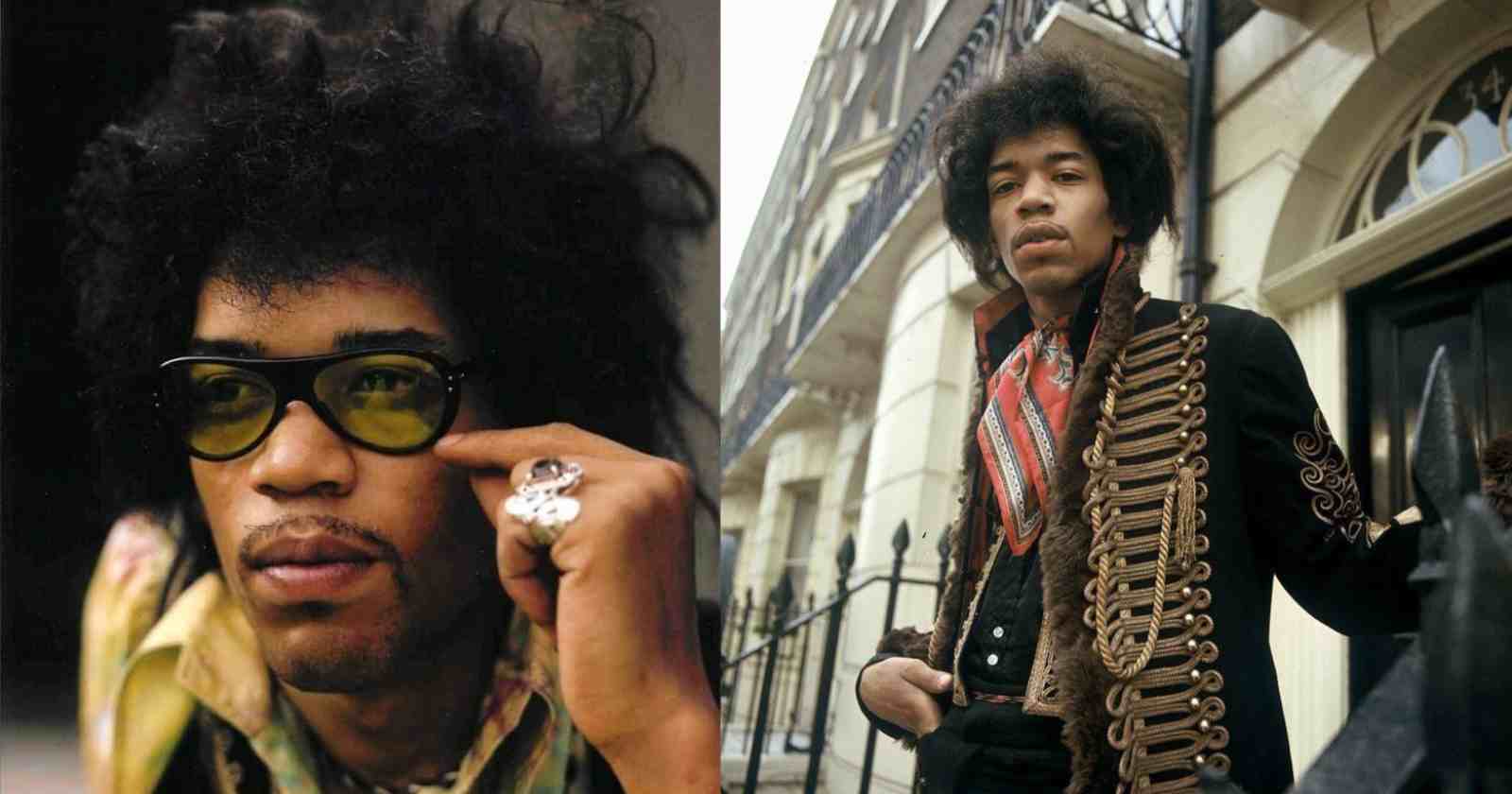 Born in Seattle, Washington back in 1942, Jimi Hendrix is considered the best guitarist of all time and influenced countless generations of musicians. Even though he started his career in the United States playing in other famous artists bands like Little Richard he achieved real fame when he formed the Jimi Hendrix Experience with two british musicians: bassist Noel Redding and drummer Mitch Mitchell.

Their debut album “Are You Experienced” was recorded in London and it was there where they first had commercial success. The stories of his performances in the United Kingdom became famous and he had in the audience of his concerts names like Eric Clapton, Pete Townshend and Paul McCartney.

In an interview with Mouth Magazine back in 2018, Jimi’s younger brother Leon Hendrix recalled the reason why the late guitarist love the United Kingdom so much.

Why Jimi Hendrix loved the United Kingdom so much according to his brother Leon Hendrix:

“He loved England ‘cos it was like Seattle. It was like home. It was the same climate, y’know? And this is where all the music was. This is where all of his friends were – Eric Clapton, The Beatles, the Rolling Stones, Brian Jones, everybody…”

“After people played they all went and jammed together. Like, when Jimi played a concert that was only the warm-up… After the concert he was out and about lookin’ for somebody to play with and somebody’s studio to jam at. They’d just be jammin’ all night ’til, like, seven or eight in the morning. It was awesome.”

Besides the group’s debut album, the second Jimi Hendrix Experience album “Axis: Bold As Love” (1967) was also recorded in London at the Olympic Studios.

He was Ronnie Wood’s roomate for some time

The Rolling Stones guitarist Ronnie Wood (Also known to be The Faces guitarist) shared a flat with Jimi Hendrix by the end of the 60’s and during his show “The Ronnie Wood Show” back in 2013 he shared some memories of that period. He also recalled that he saw Hendrix playing the guitar with both hands (Transcribed by Rock and Roll Garage).

“Well, now that I’m living in Holland Park I’ve just realized that I’ve done a full circle. Because I used to live there with Jimi Hendrix. We had a flat for a few weeks along with Pat Arnold, not far from the Holland Park tube station. It’s really funny, I was walking along badly up there with all the lovely shops, they go along with their beautiful grocers and butchers. All of which I never realized when me and Jimi shared a flat together. We got slung out and he gave me his dog and all that.”

“So, lovely man to hang with on the few times that we did have a couple of evenings together. He just sit on the bed and in a very stoned way he swap guitar from left to right hand and he could play equally well, both ways. That was kind of annoying to see but it was mind blowing as well at the same time. He was a very introvert person. He never liked his own voice. I used to say ‘Don’t worry about your voice Jimi, because your guitar playing more than makes up for that.’”

“The last time I saw him he had his arm around a girl leaving Ronnie Scott’s and I said to him ‘Hey Jimi, say good night!’ And he carried on walking down the slope and I went chilly ‘Jimi! Say goodnight!’ He turned around and he said ‘Goodnight’ and that was the last time I saw him,” Ronnie Wood said.