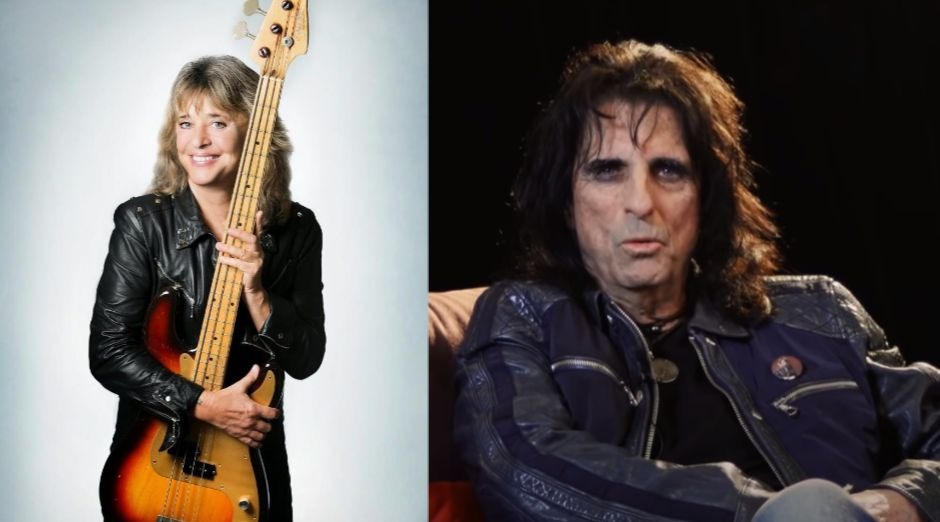 A new trailer of the Suzi Quatro documentary called “Suzi Q” was released. The movie will be released in July. The film was directed by Liam Firmager and maps the career of the vocalist, bassist and songwriter who became the first rocker to enter the mainstream in the 1970s.

The new clip features archive footage, as well as new interviews from artists like Cherie Currie from The Runaways, Kathy Valentine from The Go Go, Andy Scott from Sweet, Alice Cooper and Debbie Harry from Blondie.

The official website of the movie says about the importance of Suzi:

“Before Suzi Quatro burst on the music world in 1973, there were almost no women in rock, and absolutely none who played bass and sang lead vocals and led the band and rocked out and reached millions of people around the world.”

“Singer, songwriter, bass player, bandleader, actress, radio-presenter, poet – there is only one Suzi Q, the pint-sized, leather-clad rocker who has sold more than 50 million records and in 2019 released a new album, celebrating 53 years as a working musician.”

In the 1970s, Quatro scored a string of hit singles that found greater success in Europe and Australia than in her homeland. She reached no. 1 in the UK and other European countries and Australia with her singles “Can the Can” (1973) and “Devil Gate Drive” (1974). Following a recurring role as bass player Leather Tuscadero on the popular American sitcom Happy Days, her duet “Stumblin ‘In” with Smokie’s lead singer Chris Norman reached No. 4 in the US.