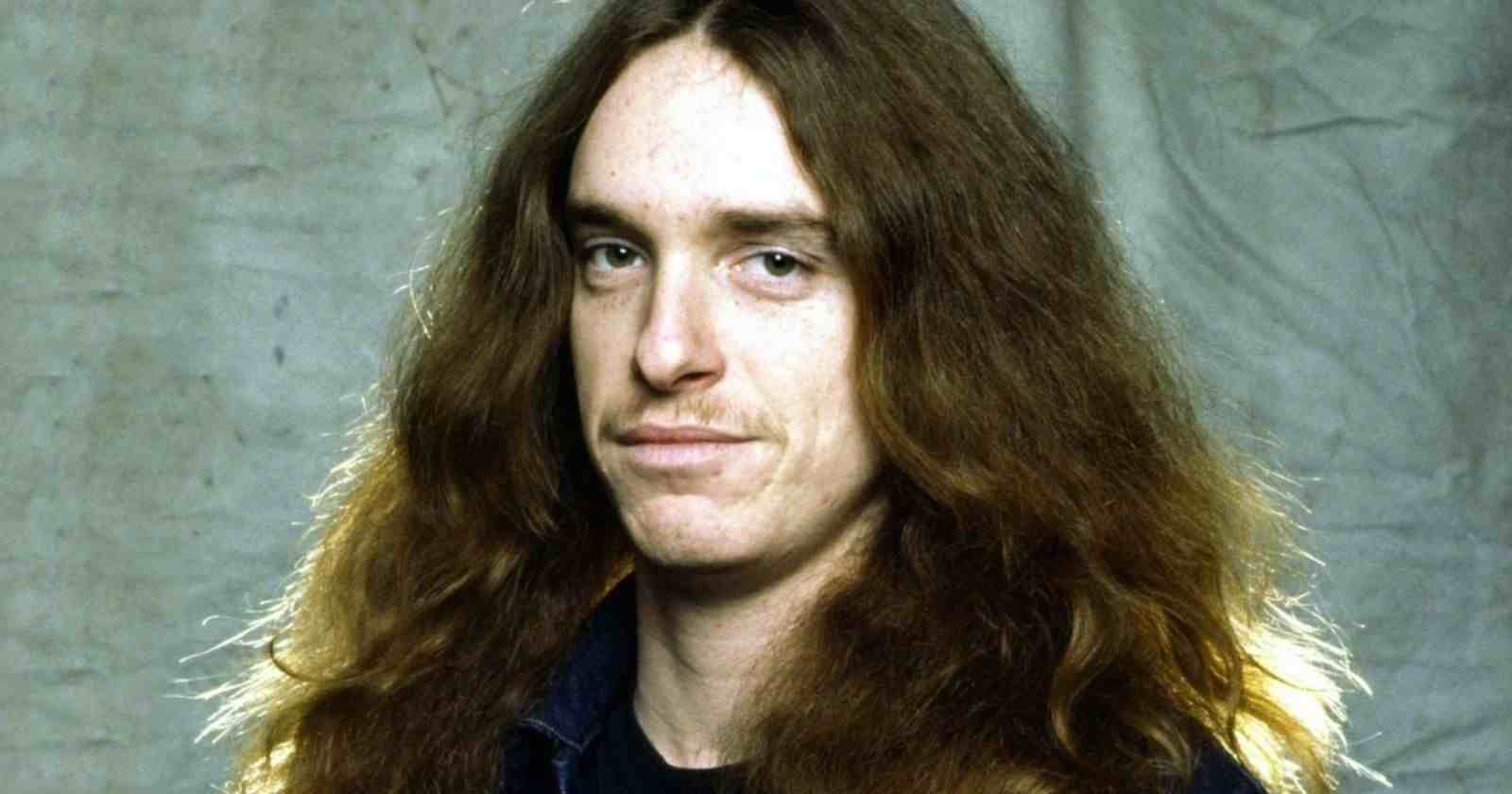 Metallica bassist Cliff Burton unfortunately died too soon at the age of 24 in an accident with the band’s tour bus in 1986. In an rare interview made by Harald O. back in the 80’s with Burton and published in Thrash Metal magazine the musician recalls when he started playing bass guitar and his early influences.

Metallica’s Cliff Burton about when he started playing bass guitar:

“I started playing in 1976. I used to jam around with some local friends. Then I got together with these guys who called themselves EZ Street, named after a strip joint in San Mateo.”

What kind of music?

“Oh, it was all kinds of weird shit. It was pretty silly, actually. We did a lot of covers, just wimpy shit. But I was with them for a while, for a few years. And that slowly but surely disintegrated. Then I saw Trauma and I thought, “Well, I might as well do that.” Didn’t have anything better to do.”