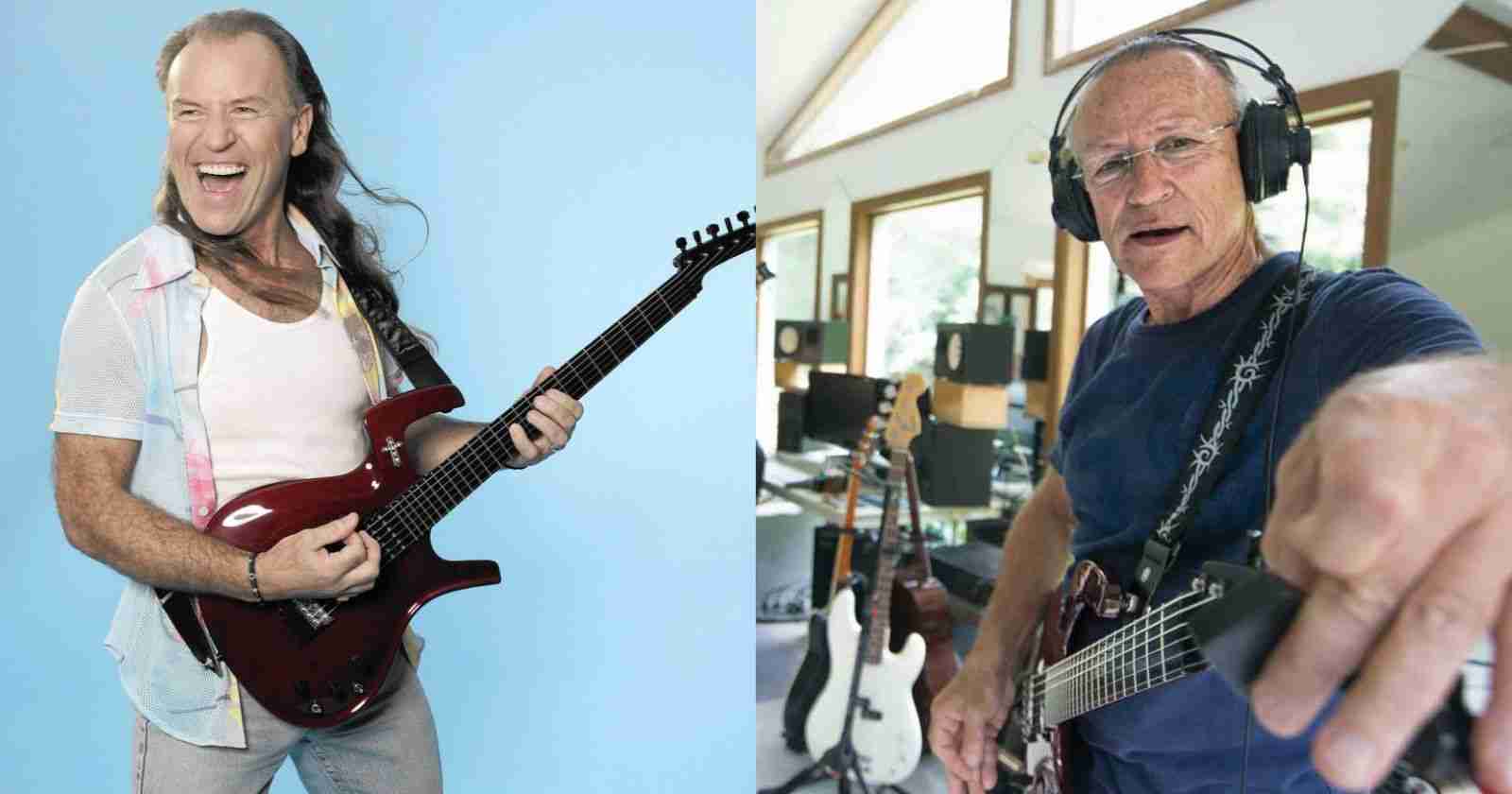 Legendary ex-Grand Funk Railroad guitarist and singer Mark Farner talked in an interview with Radio Forrest about being on Ringo Starr’s All Star band during the 90’s with John Entwistle (The Who), Randy Bachman (Guess Who, BTO), Billy Preston and more.

“That is another level of performance, but with [keyboardist] Billy Preston, he’s a virtuoso. During rehearsal out in Vancouver I would look over, Billy’s playing his part with his right hand, he’s singing, he’s got a Bible in his left hand. He’s reading a Bible while he’s doing all this other stuff, and doing it good.”

“He wasn’t missing a note, and poor brother John Entwistle was – oh my gosh, to stand next to him, which I got to do on-stage, was… I couldn’t bear it sometimes. I had to get out of the line of fire of those speakers and get off to the side. I’m not kidding, it was taking my equilibrium and doing something crazy with it.”

“To play with a lineup such as that – Randy showed me different chords and what have you to play with all these different guys, you’re gonna learn something. This is powerful stuff, you’re going to take it with you the rest of your trip that you’re on here.”

“So in my quiver, I’ve got the experiences of working with these wonderful people, Zak Starkey and Mark Rivera, all those guys are givers at heart, and Ringo, god bless him, he’s such a recognizable soul. He could put on a hat and sunglasses, and he’ll look like Ringo with a hat and sunglasses.”

“He’s been bombarded with that, being a Beatle, and he could hardly even take it, he put a thing on YouTube – no more autographs – he really meant that; he was really coming from a place. So we’re in Tokyo, Japan, during a press conference, when we first got there on a podium, real long table. Ringo’s in the middle, and the band goes on both sides, looks like the last supper, and this gal, she steps forward, she says, ‘I would like to ask Mark Farner…'”

“So I stand up, and she says, ‘I want to know what is it like playing with a Beatle?’ I said, ‘Honey, Ringo puts his pants on one leg at a time, just like everybody else.’ Ringo stands up and says, ‘Thank you, brother!’ And he comes over, gives me a big hug.”

“It was wonderful to see that part of him because he is just a guy. He just wants to be a guy, he doesn’t want to be this lifted-up all the time. Hey, sometimes that’s cool, you can use that, but he doesn’t want it 100% of the time. So for him just to be recognized as being a man, wow, that made his whole trip.”